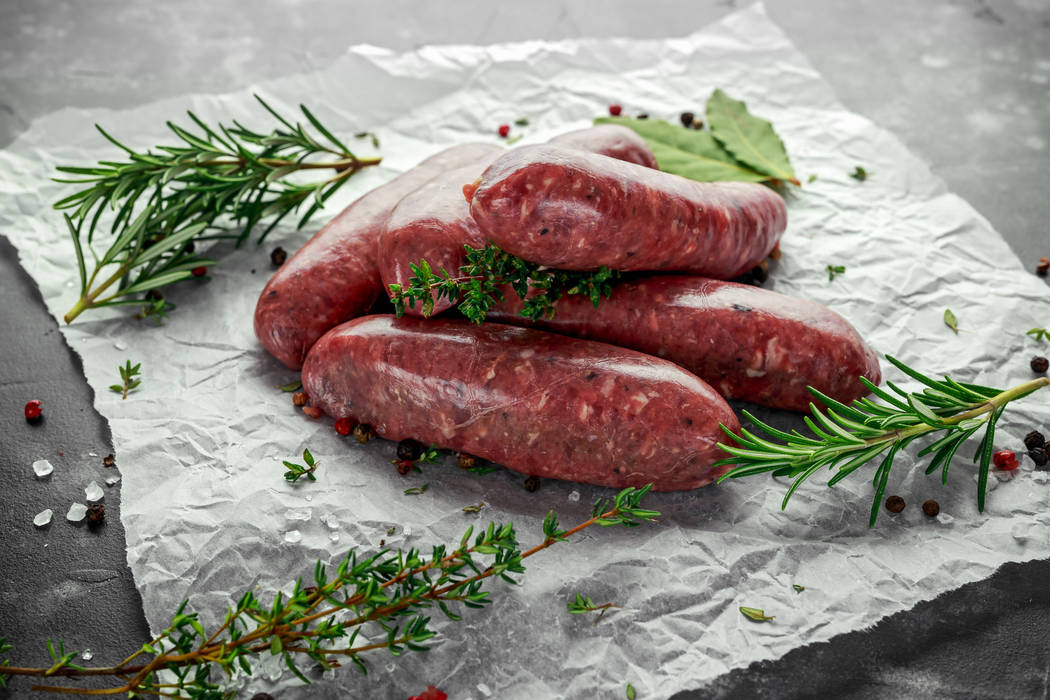 Fellow Food Finders readers have come to the rescue of Terry Trigilli, who’s looking for a source for Italian sausage without fennel, which she used to get at the now-closed Glazier’s Food Marketplace. Jan Visser and Pete and Barbara Snyder said the Johnsonville brand contains no fennel and is available at Albertsons; Visser also found it at Vons at 2511 Anthem Village Drive in Henderson.

For Mary Jo Binder, who’s looking for Reese’s Original Rusk, Visser said Vons stopped carrying it a few years ago. But he said the rusk is known as beschuit and is “a staple in every Dutch household;” he recommended Van Der Meulen and Bolletje’s brands, which can be found at International Marketplace, 5000 S. Decatur Blvd. “They carry lots of Dutch/Indonesian products and it’s worth a trip just to browse their items for hard-to-find items from all over the world,” he said.

For Elaine Carminiti, who’s looking for low-carb bread, Visser suggested Nature’s Own 100% Whole Wheat Bread, with 13 grams of total carbohydrate (2 grams of dietary fiber and 2 grams of sugars) and 70 calories per slice.

For David Hoff, Dale Klabacha emailed that Smucker’s Cherry Preserves “are almost impossible to find,” but that he’d recently purchased some at the Walmart Supercenter at 540 Marks St. in Henderson.

Hazel Kaye is looking for Walnettos, which she used to get from Vermont Country Store.

Harvey Hirsch is looking for Kirby or pickling cucumbers.

Larry Cox is looking for a local source for seasoning packets for Portuguese sausage.

And John Descrans is looking for “good ice cream in town,” similar to Leatherby’s Ice Cream Parlor, which closed some years ago.

Send requests or discoveries to Heidi Knapp Rinella at hrinella@reviewjournal.com or 702-383-0474 (put “Food Finders” in the subject line). Follow @HKRinella on Twitter.