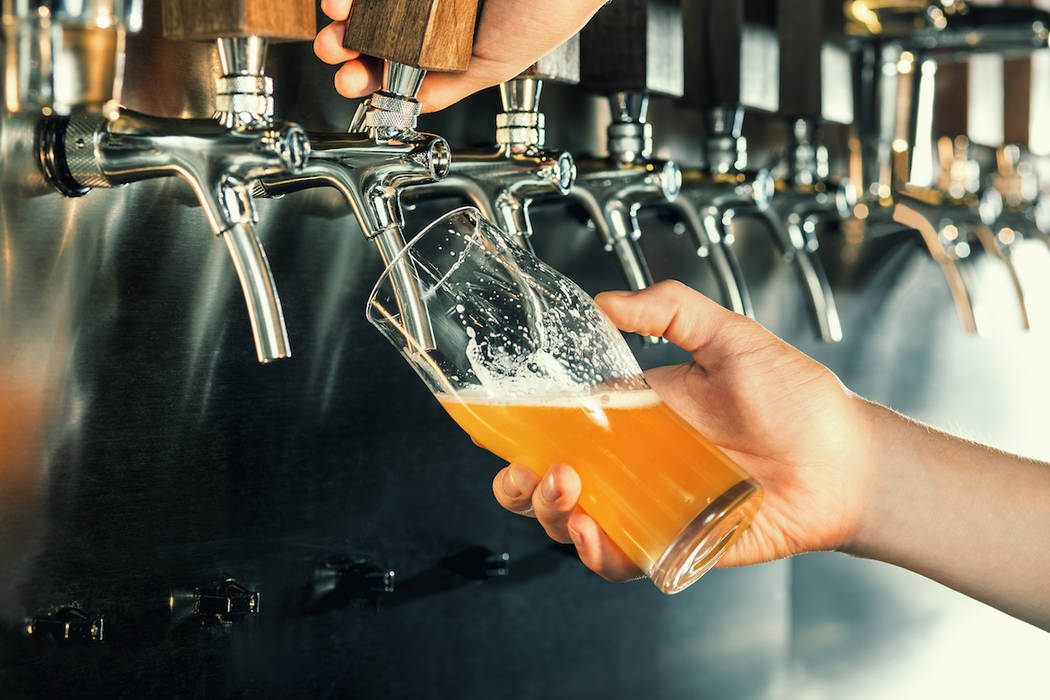 This June, Coors Light will give away free beer in 10 select cities, Las Vegas included, if and when the cities hit record-breaking temperatures, according to a news release.

When the record is broken, the company will announce the locations where locals can snag a free Coors Light.

Whichever city shatters the biggest record of all 10 participating cities will earn a visit from Coors Light’s Coldstream, a converted Airstream that’s been modified to “offer extreme refreshment on the go.”