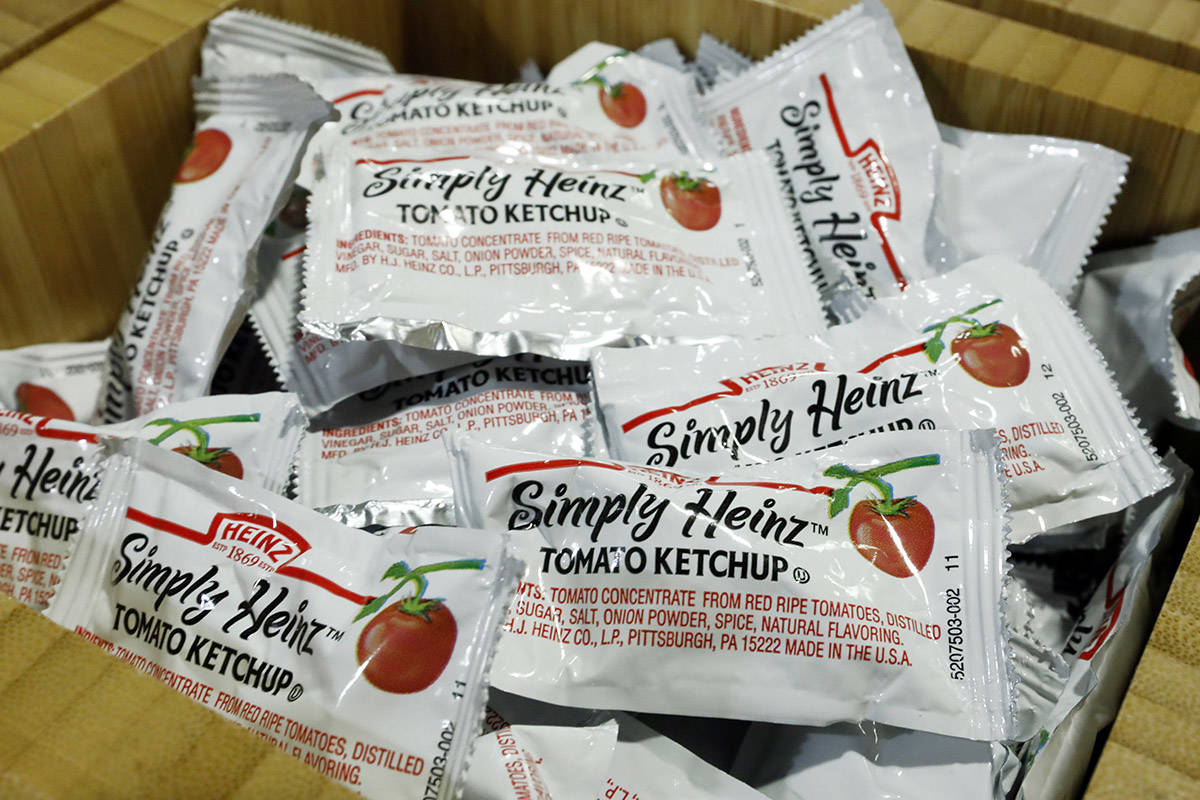 Then, canned foods and dry durable products like pasta disappeared from the shelves.

Condoms reportedly were hard to find as people were cooped up during the pandemic.

And now, according to multiple reports, ketchup, the condiment everyone loves to hate, is at a premium.

The Wall Street Journal reported packet prices of ketchup have increased 13% since January 2020, according to restaurant-business platform Plate IQ.

Heinz, the largest producer of ketchup, is playing “catch up,” WSJ said in a Monday story.

Heinz also told USA Today that it will ratchet up production of packets of ketchup to 12 billion a year.

A search on eBay shows 50 single-serving packets selling for as much as $9.99.

The shortage might be hard to believe because other than hamburgers and french fries, ketchup’s uses are pretty limited, although there are people who put ketchup on hot dogs, eggs and, gulp, steak.