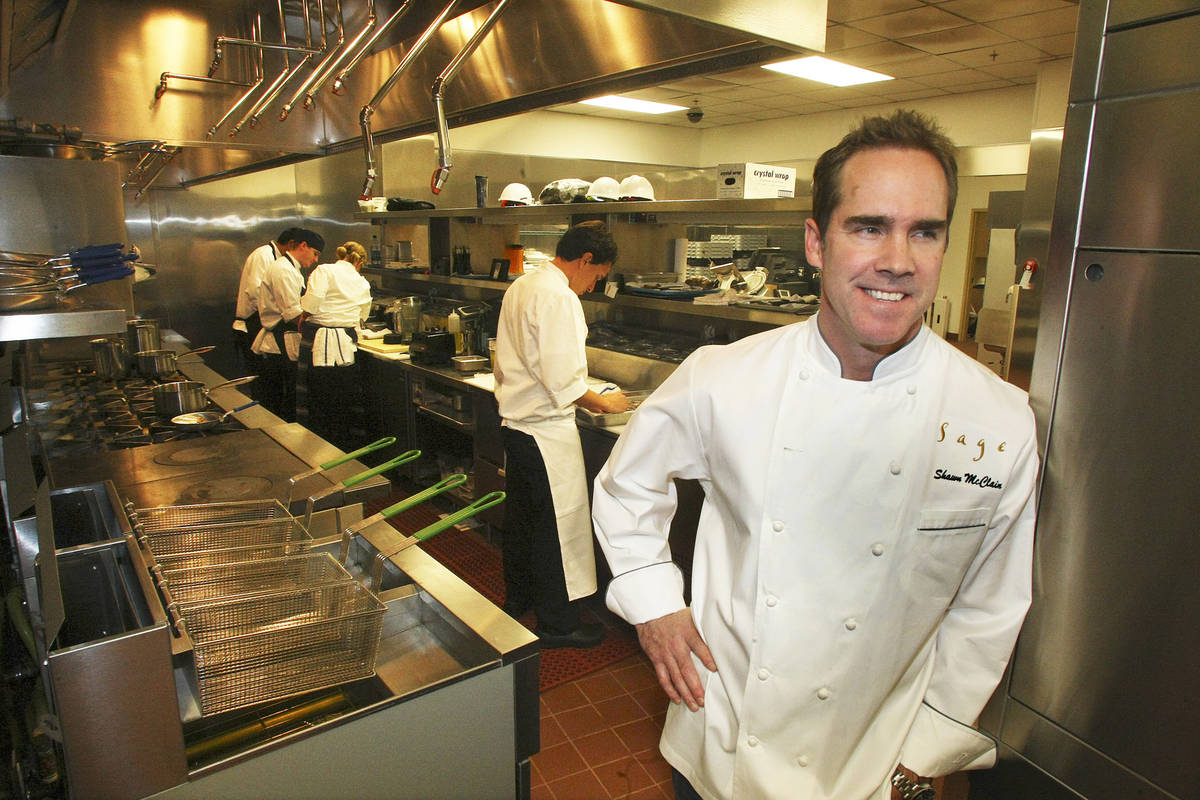 Shawn McClain stands in the kitchen of Sage at Aria hotel-casino at the CityCenter Dec. 7, 2009, in Las Vegas. McClain will open a new restaurant this fall at Sahara Las Vegas. (Las Vegas Review-Journal file) 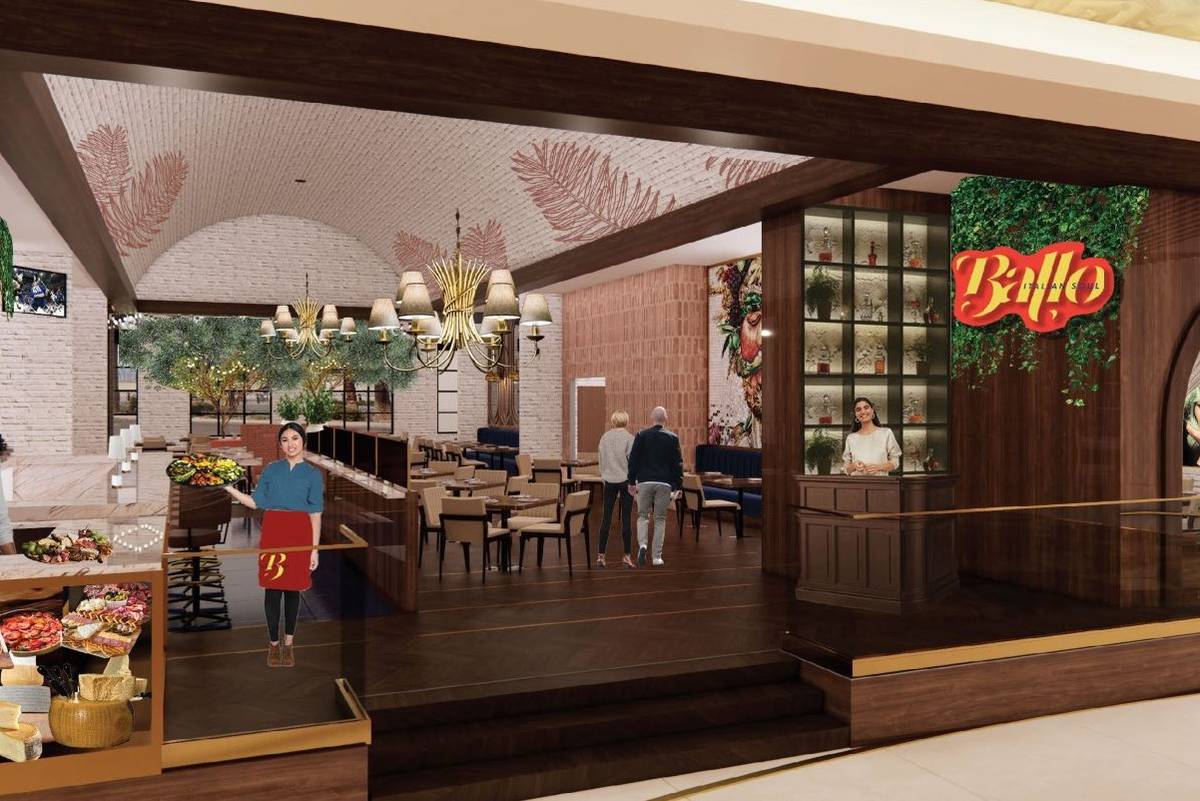 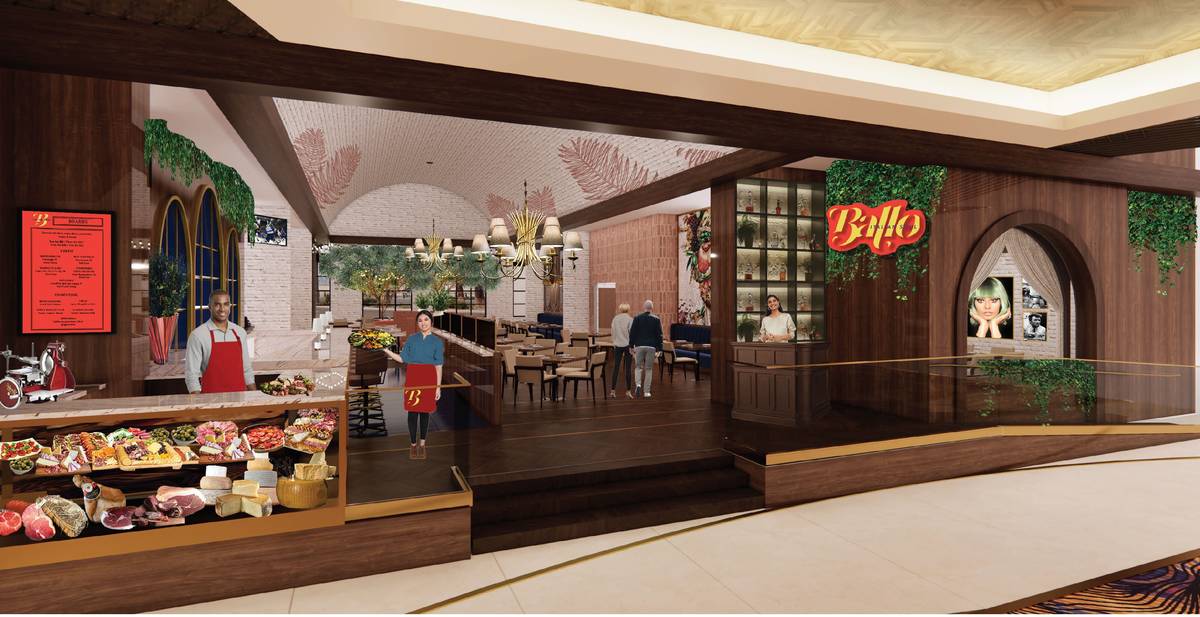 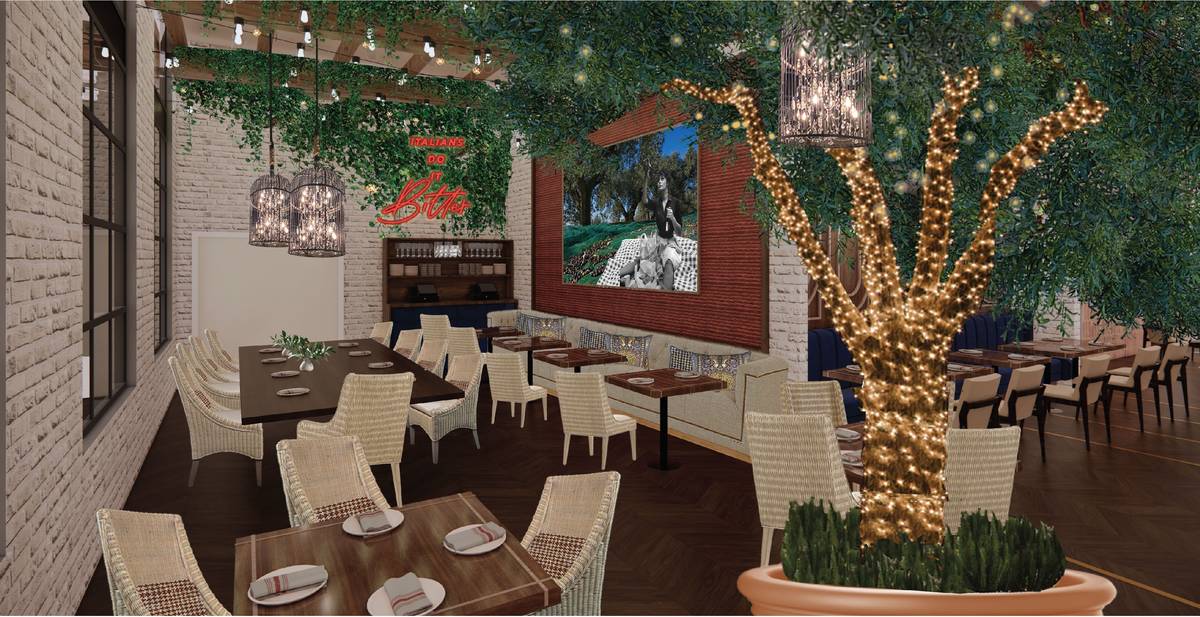 Celebrity chef José Andrés is about to get some celebrated company at the Sahara. James Beard Award winner Shawn McClain has confirmed that he will open a restaurant there this fall as part of a $150 million transformation of the resort.

This will be McClain’s first Las Vegas foray into a property not owned by MGM Resorts International, whose Mandalay Bay is home to his Libertine Social, but he seems excited to be branching out and is hoping for an October opening.

“We really couldn’t pick a better partner than Mr. (Alex) Meruelo and the exceptional team he’s got at the Sahara,” McClain said in a phone interview this week. “We were really sold on the direction the property’s going. It felt like a perfect fit.”

McClain said the restaurant, which will specialize in light Italian cuisine, will be named Ballo, which he said loosely translates to “dance.”

“We really love that word, and the connotation of energy and creative spirit,” he said. “We often use that behind the scenes for how we interact with our guests. It is a dance, that symbiotic energy.”

As for the food, McClain said he is using a broad interpretation of Italian cuisine.

“There are certain things that really rise to the top for me,” he said. “Cooking is really about ingredients, simplicity, bold flavors — multi-layers, not dark and brooding. I would say just maybe a little bit more on the feminine side of the Italian genre, not the overly masculine, dark, heavy red sauces.”

While McClain talks about his goals for honing the Ballo brand with longtime development partners Richard and Sarah Camarota, it’s not with the intention of replicating it.

“We haven’t duplicated anything,” he said. “Opportunities really are unique to locations and properties.”

Still, echoes of his other local restaurants will be found there. The chef also said hand-made pastas are “becoming more and more a passion of mine. Also pizzas, which we’ve had tremendous fun with in Las Vegas,” including at the now-closed Five50 Pizza Bar at Aria.

“We really see a strong vegetable focus,” he said. “We have great tools in the kitchen, including a rotisserie that’s wood-fired.”

“We like the idea of being able to interact with guests and really show off food,” he said. “It’s such a great way to start a meal, with some nice cheeses, meats, maybe some small antipasti. And I think it really lends well to a clientele who are going out for a night out just to come in and have that beautiful cocktail hour, a few small bites.”

Cocktails, he said, will draw on the classics, especially Italian ones, such as negronis. The wine program will be Euro-centric and will include large-format bottles, with the wine room visible to guests as part of the design.

“This is all set in a vibrant, energetic room,” he said. “Bright colors, really great art.”

Ballo will avoid what McClain calls “a monotony of seating,” instead having intimate spots for couples, larger tables for groups, similar to Libertine Social.

And he sees a counter in use during the daytime off-hours for such things as salads, panini, charcuterie, cheeses — “just things that people can really grab and go.”

McClain said he has yet to talk to Andrés about the project and his experience since Bazaar Meat opened at the property, then called SLS Las Vegas, in 2014.

“Having met and interacted with Mr. Meruelo, you really quickly understand his dedication to transforming the space to a first-class property,” McClain said. “It’s not one of many properties in his portfolio; he really treats it singularly. He wants the best.

“How well José and Bazaar have done during his time there is really a nod to José and that potential. We really wanted to be part of that and round out that portfolio and be a part of that special destination.”