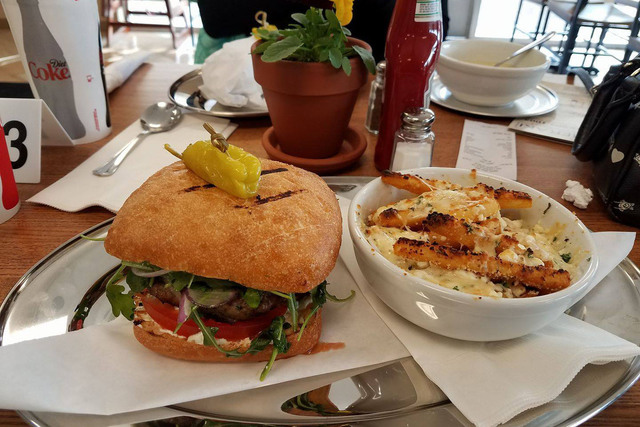 After a soft opening on Wednesday, owners report the space on Rainbow Boulevard at Tropicana Avenue was broken into and vandalized that night, forcing it to close on Thursday. Fortunately, nobody was there, and damage was minor.

Meraki is a partnership between Nikos Georgousis, who ran the kitchen of The Cosmopolitan’s Estiatorio Milos, and Jerry Goumroian, who has cooked at Bartolotta Ristorante di Mare, Restaurant Guy Savoy, RM Seafood and off-Strip venues The Fat Greek and The Great Greek.

When asked about the loss, Goumroian focused on what was important. “My mom’s rice pudding recipe is safe, and so is Nikos’ baklava recipe.” 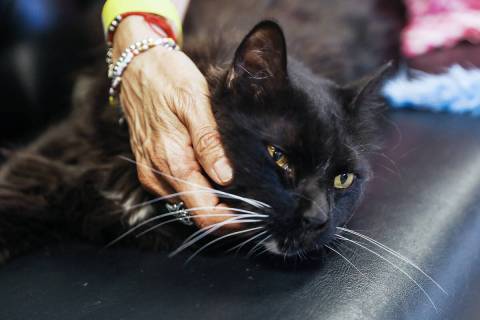