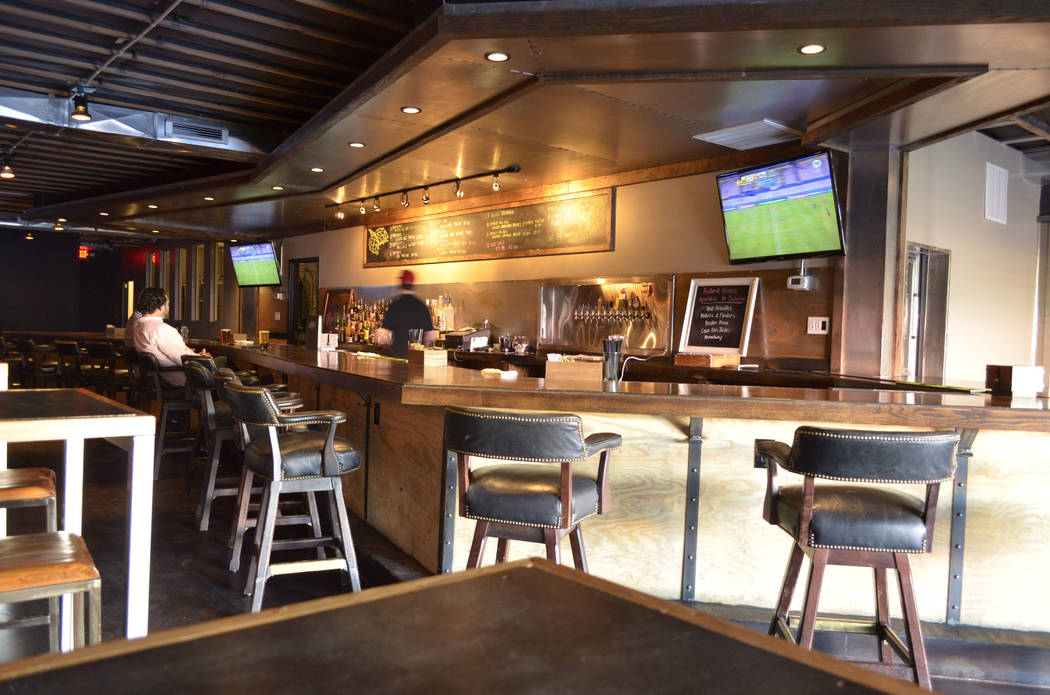 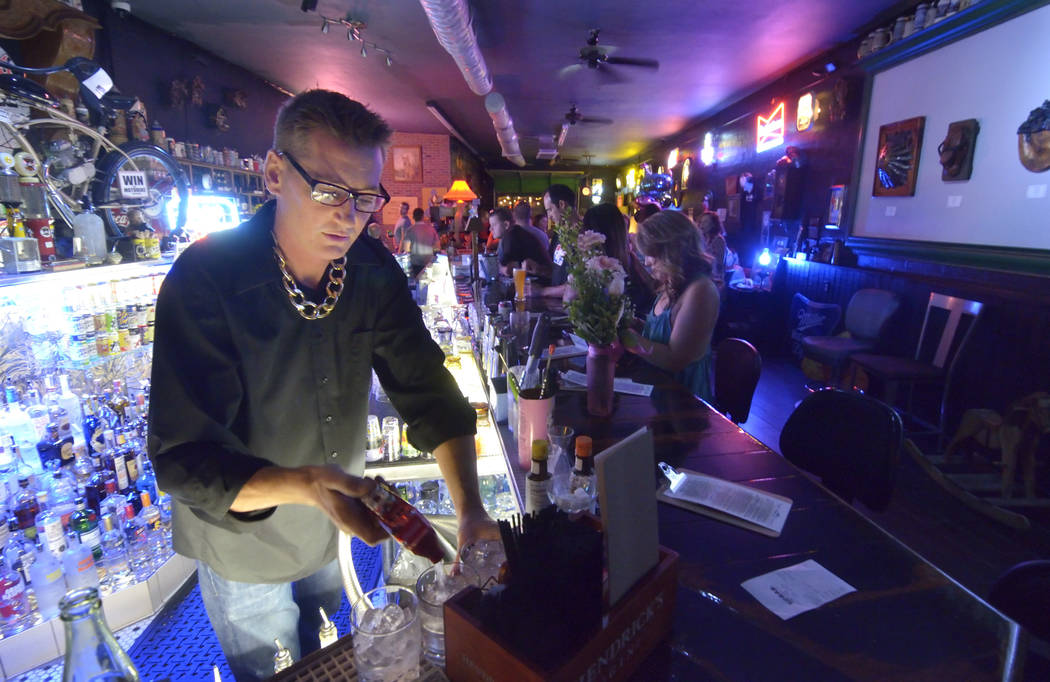 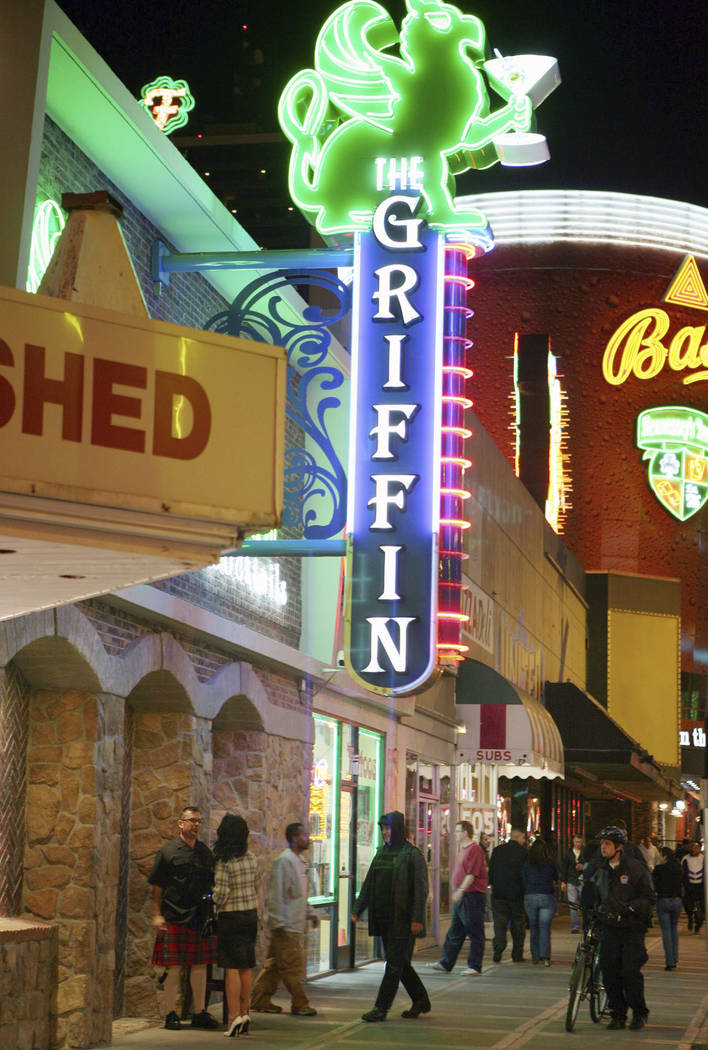 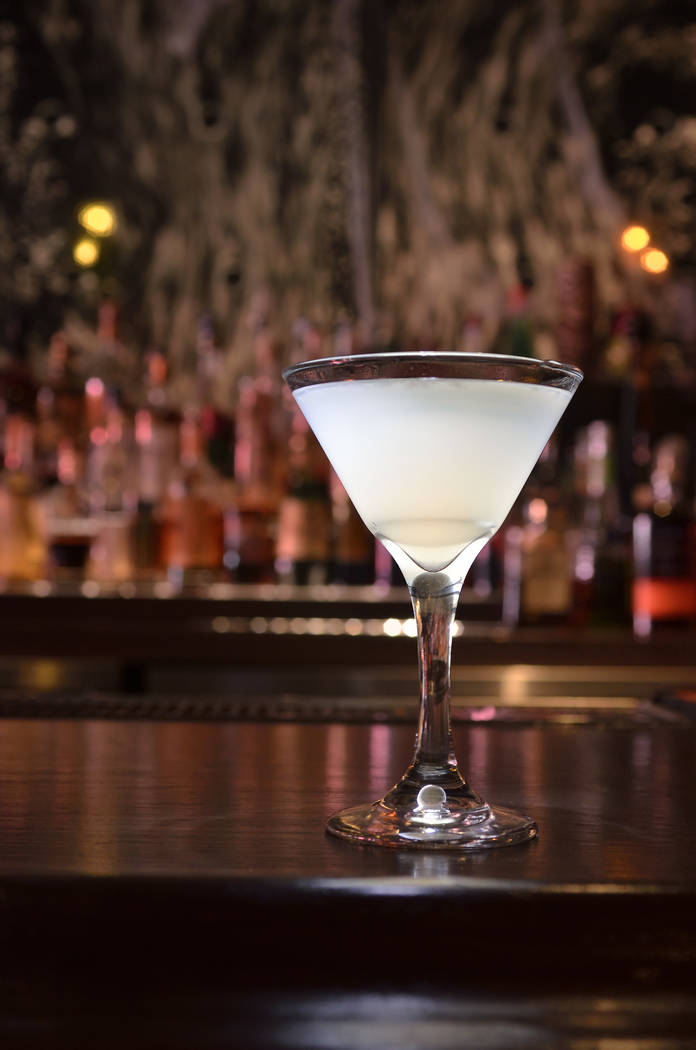 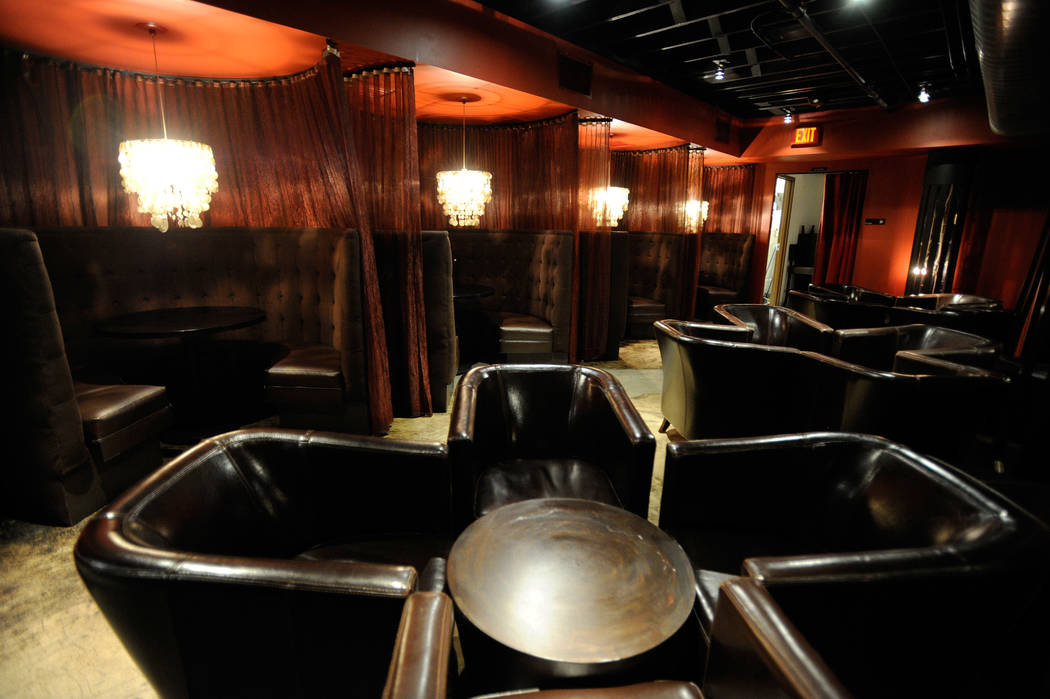 Looking for a place to grab a drink after Las Vegas Market? Downtown Las Vegas is replete with watering holes offering a beverage for every taste.

Many great evenings exploring downtown’s Arts District either begin or end at this funky little bar that doubles as an “antique” shop. The countless bits of kitsch that decorate the space (all of which are for sale, if you’re looking for a souvenir), create a low-rent tribute to the seedy underbelly of a Vegas gone by. And celebrities, hipsters and performers from the nearby underground theater quietly co-exist as they nurse reasonably priced cocktails. 1225 S. Main Street, 702-349-2283, rebarlv.com

Located on the prime block of Fremont Street between Las Vegas Boulevard and 6th Street, The Griffin walks the thin line between sexy and seedy in a way that makes it a hipster paradise. And while other bars on this block seem to embrace the cacophony and chaos of the street outside their door, this one serves as a welcome respite from the drunken tourists who populate the neighborhood. Fireplaces and upholstered red leather booths welcome those who pass through the red front doors, as do a team of bartenders who know how to mix a stiff drink. 511 Fremont Street, 702-382-0577

Another watering hole on the alcohol-heavy prime block of Fremont Street, this one is a flashback to the 1970s and ’80s that manages to appeal to several generations of drinkers. Those old enough to remember (or at least be familiar with) the era of hair-metal will appreciate the classic audio equipment around the DJ booth, neon-enhanced bubble wall behind the bar and guitar-god magazine photos decorating the men’s room. Millennials seem to prefer the strobe-lit selfie booth guaranteed to provide an Instagrammable image. 515 Fremont Street, 702-553-2548, corduroylv.com

Downtown Las Vegas’ finest craft cocktail bar is hidden behind a door with no name on it, just a few steps off Fremont Street. Dedicated to discerning drinkers rather than the masses of tourists and hipsters that populate the neighborhood, DCR’s cocktail menu changes seasonally, with drinks rated to indicate how challenging they may be to an inexperienced palate. It’s usually smarter, however, to strike up a conversation with the man or woman behind the bar, which tends to be a proving ground for up-and-coming mixologists. 111 Las Vegas Blvd. South, 702-880-3696, downtowncocktailroom.com

The Las Vegas craft beer scene is small but growing quickly. And this is currently the only tap house in the newly trendy Arts District. Its year-round and seasonal creations include a Belgian Gold Strong Ale named after the city’s beloved hockey team, The Golden Knight. Get a pint of it, or anything else, for just $4 during the daily happy hour, which runs from 4 to 7 p.m. 1120 S. Main Street, 702-816-5371, hopnutsbrewing.com