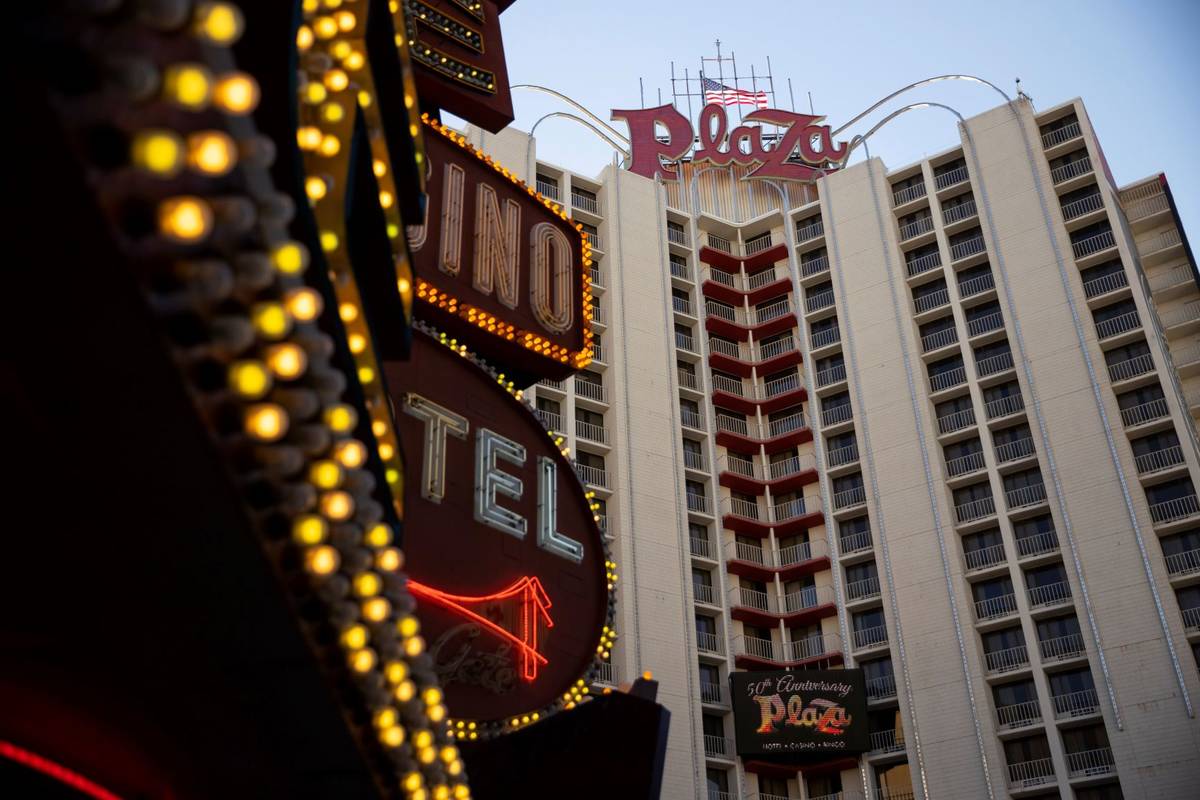 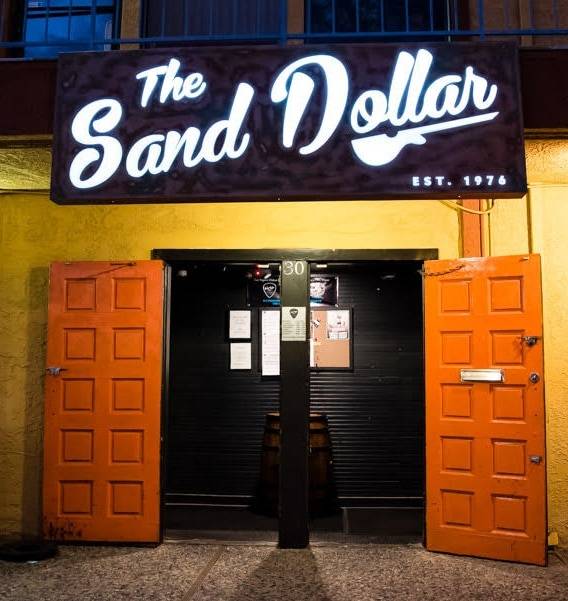 The Sand Dollar Downtown is scheduled to open at the Plaza this fall, uniting a bar that originally opened in 1976 with a resort that opened in 1971.

The new venue, which will occupy nearly 5,000 square feet off the casino floor, will serve pizza by the Plaza’s Pop Up Pizzaas well as craft cocktails. Live music is planned for Thursday through Saturday evenings.

The Sand Dollar Lounge, which is at 3355 Spring Mountain Road, opened as the Sand Dollar Blues Bar and hosted musicians including Muddy Waters and B.B. King during its heyday. It closed in 2007, reopened in 2009, and in 2015 was acquired by current owners Nathan Grates and Anthony Jamison, who have added features including the annual Miracle on Spring Mountain event. 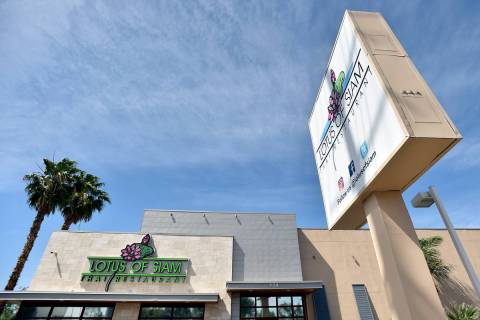