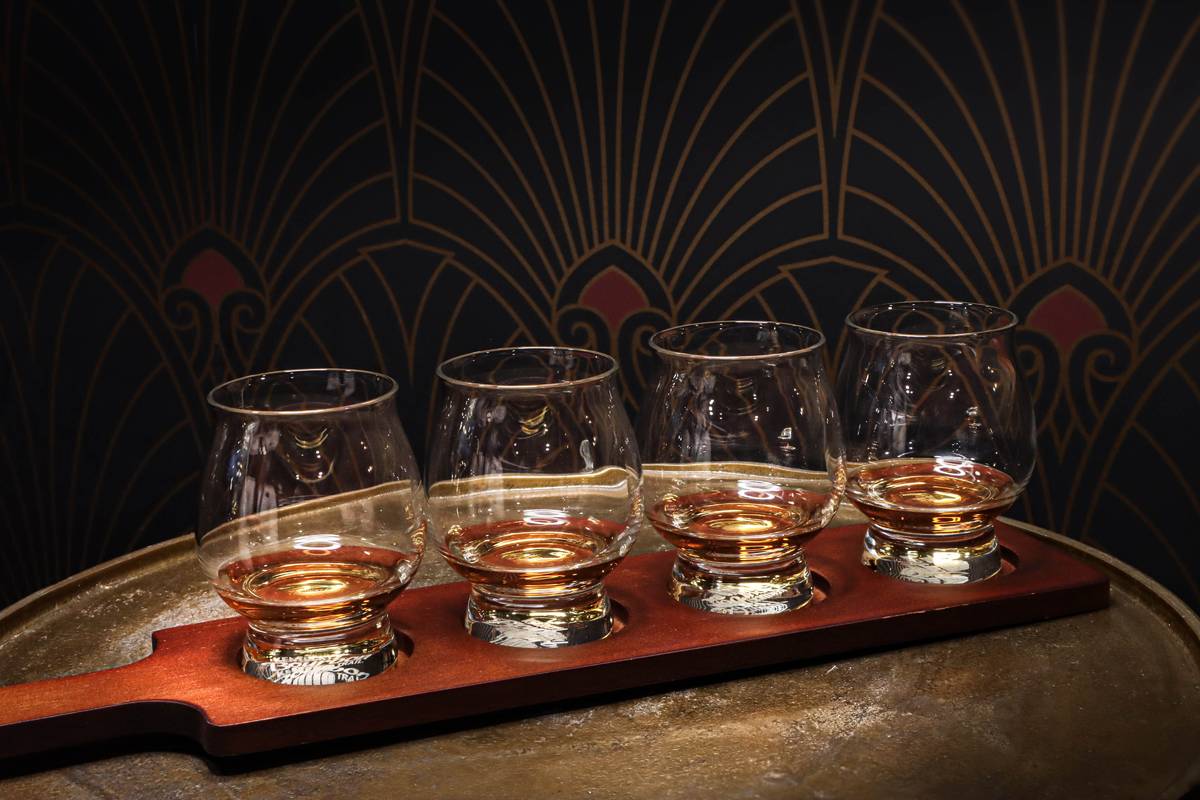 Whiskey flight at The Underground at the Mob Museum. (Mob Museum) 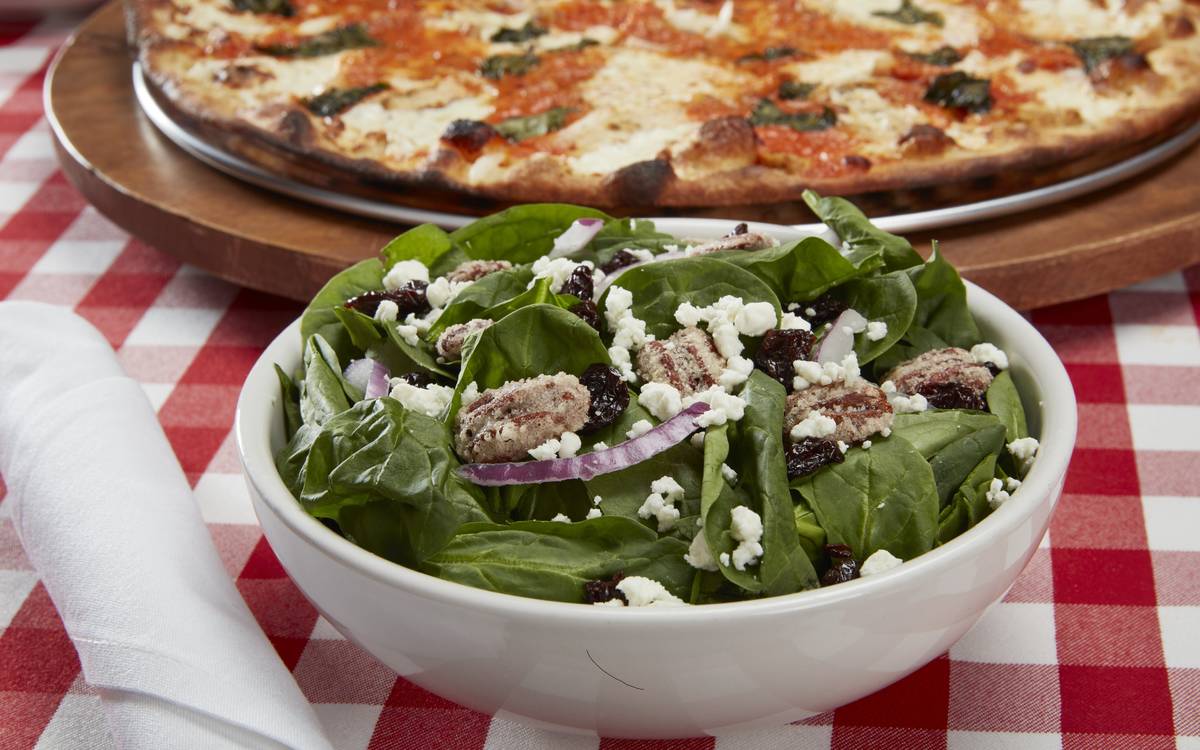 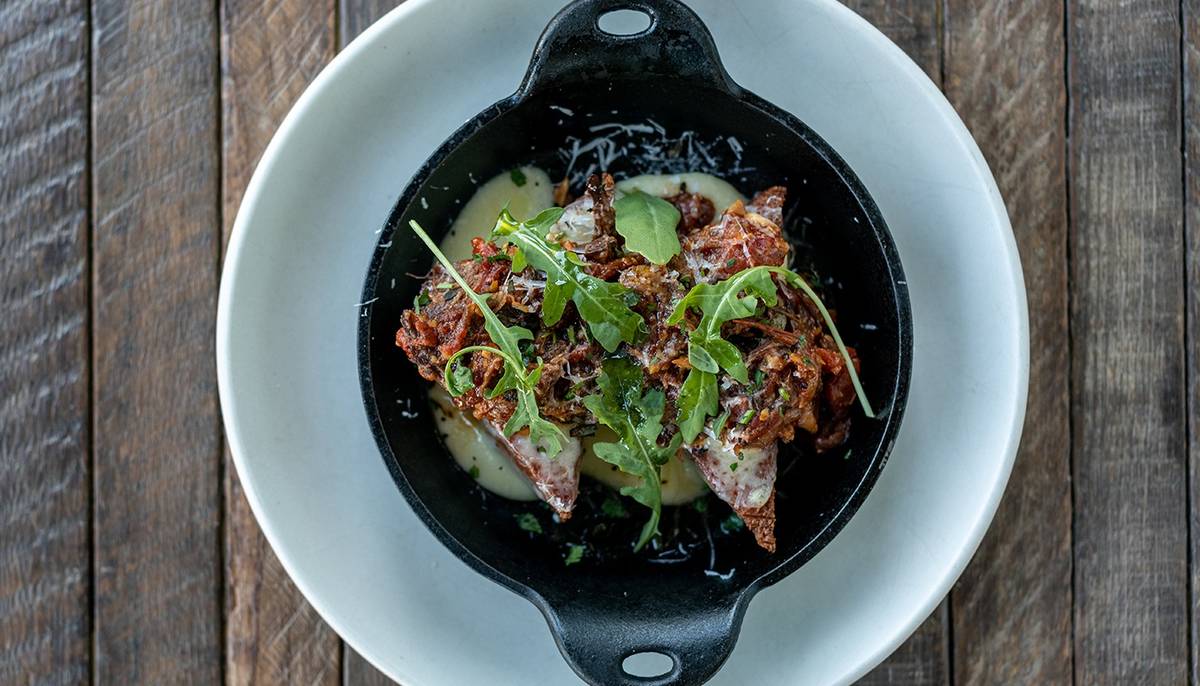 More than 20 months after officially announcing the project, chef Justin Kingsley Hall and owner Kim Owens will officially open Main St. Provisions on Dec. 10 in the Arts District. The restaurant at 1214 S. Main St. will serve what Owens calls “a modern twist on New American comfort food” during dinner hours Wednesdays through Sundays, with brunch on Sundays. mainstprovisions.com

The Underground at the Mob Museum, 300 Stewart Ave., will offer a tasting of one of its two new whiskey flights at “The Whiskey Club” at 8 p.m. Dec. 2. The 45-minute tasting will explore Irish whiskey, Scotch, bourbon and Japanese whisky. The whiskeys will be paired with small bites. It’s $49; call 702-229-2713 or email sales@themobmuseum.org.

North Italia at 1069 S. Rampart Blvd. has introduced a menu that includes a number of seasonal selections. Among the additions are Sicilian short rib ragu on polenta topped with melted fontina, grilled branzino with roasted vegetables, and cavatelli carbonara, served only at brunch. The featured winter cocktail is a pomegranate mule. northitalia.com

Grimaldi’s Coal Brick-Oven Pizzeria, which has four locations in the valley, will introduce its seasonal menu Tuesday. It includes such selections as chicken a la vodka pizza, spinach-pecan salad and red velvet and Reese’s Peanut Butter Cup cheesecakes, and drinks such as the Ginger Apple Jack, Holiday Cranberry Mule and peach sangria. grimaldispizzeria.com

Carmine’s Pizza Kitchen is among the tenants signed for Matter Park @ West Henderson. The office-warehouse-retail complex is scheduled to open next summer on Executive Airport Drive.