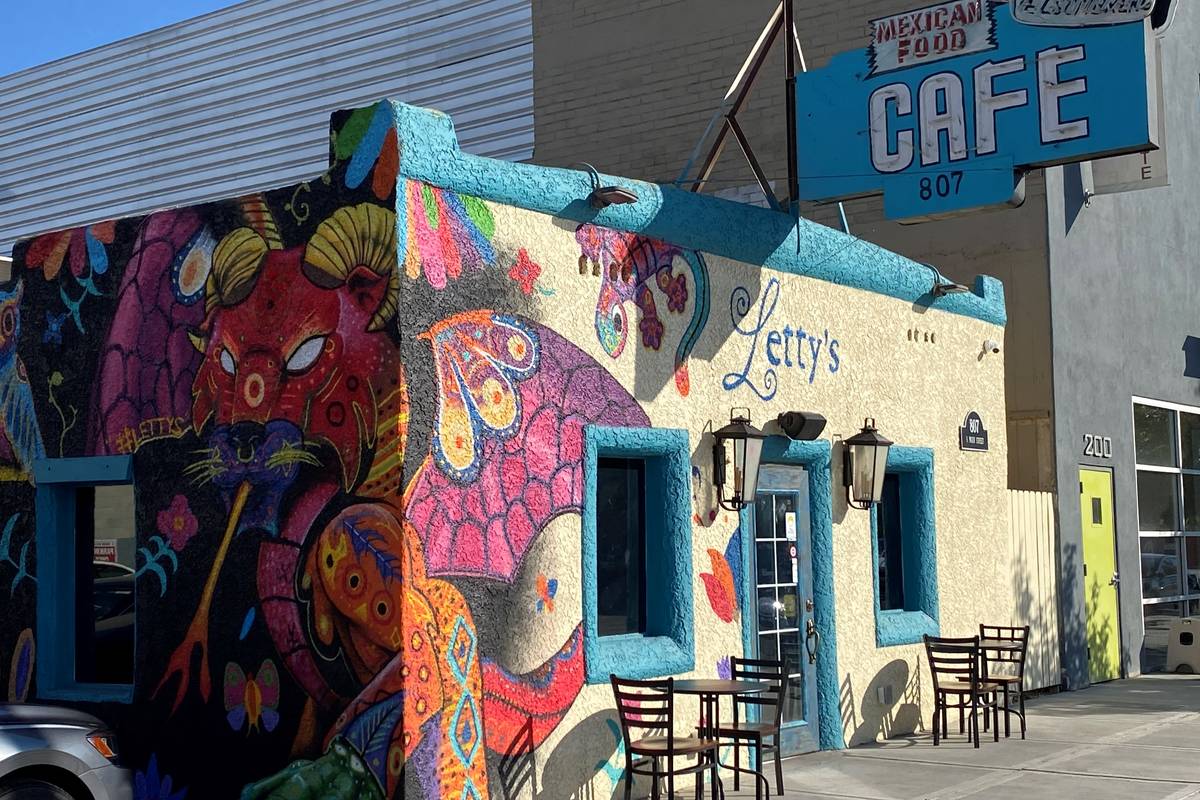 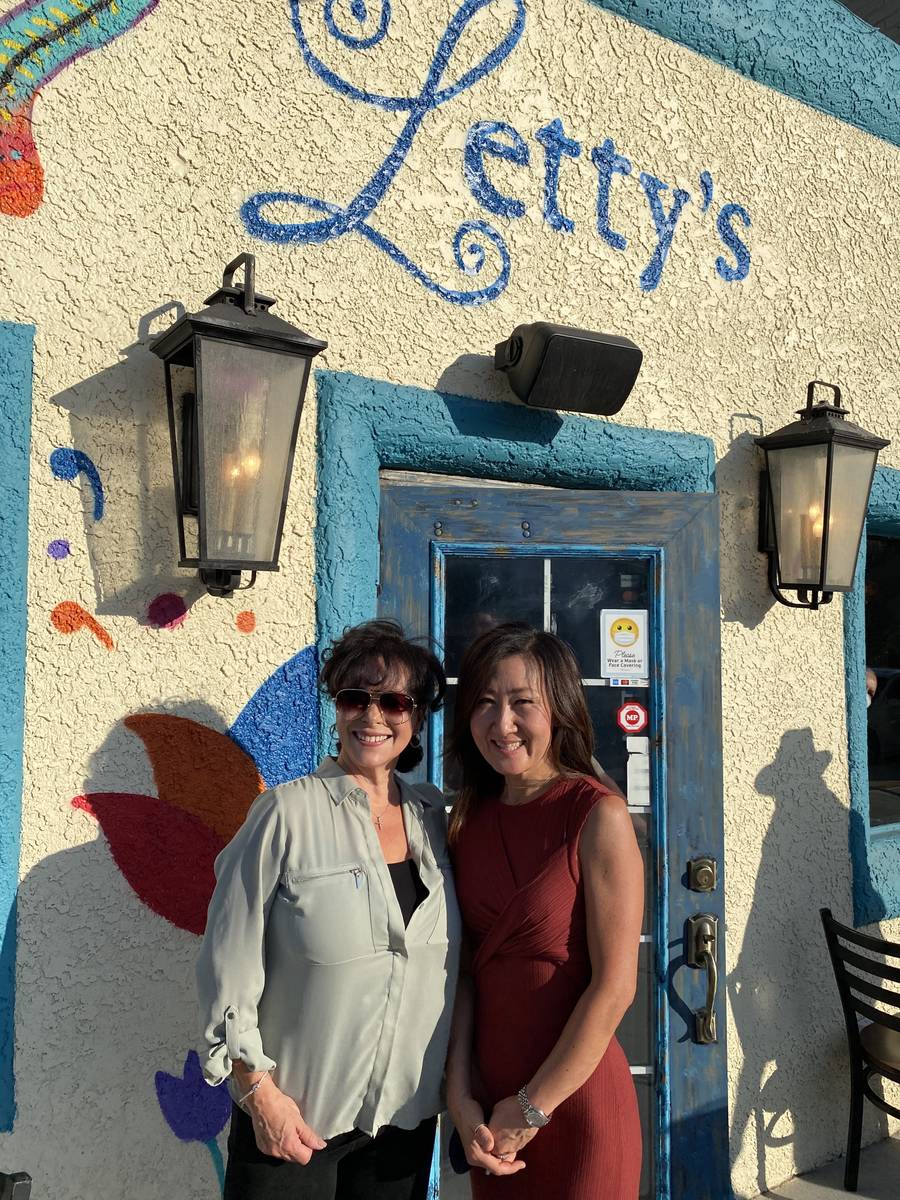 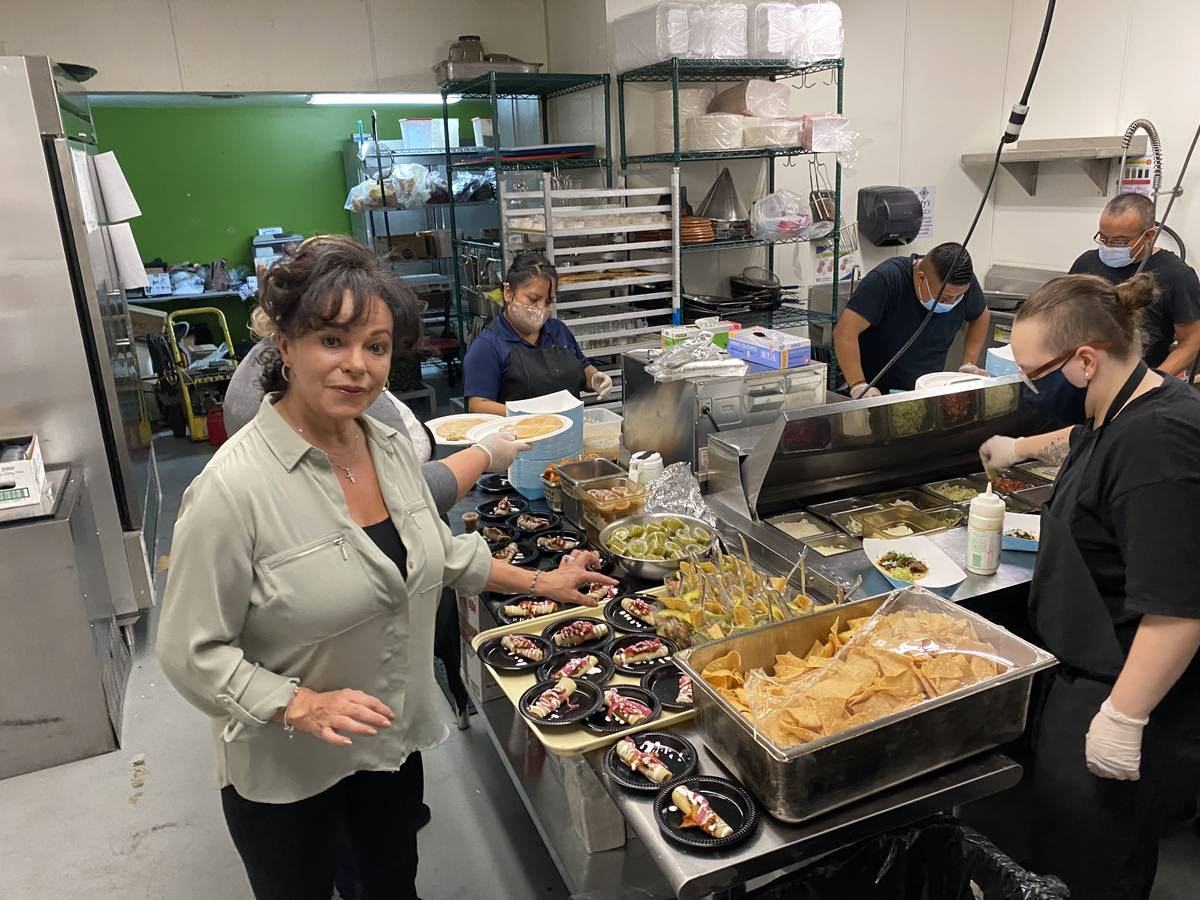 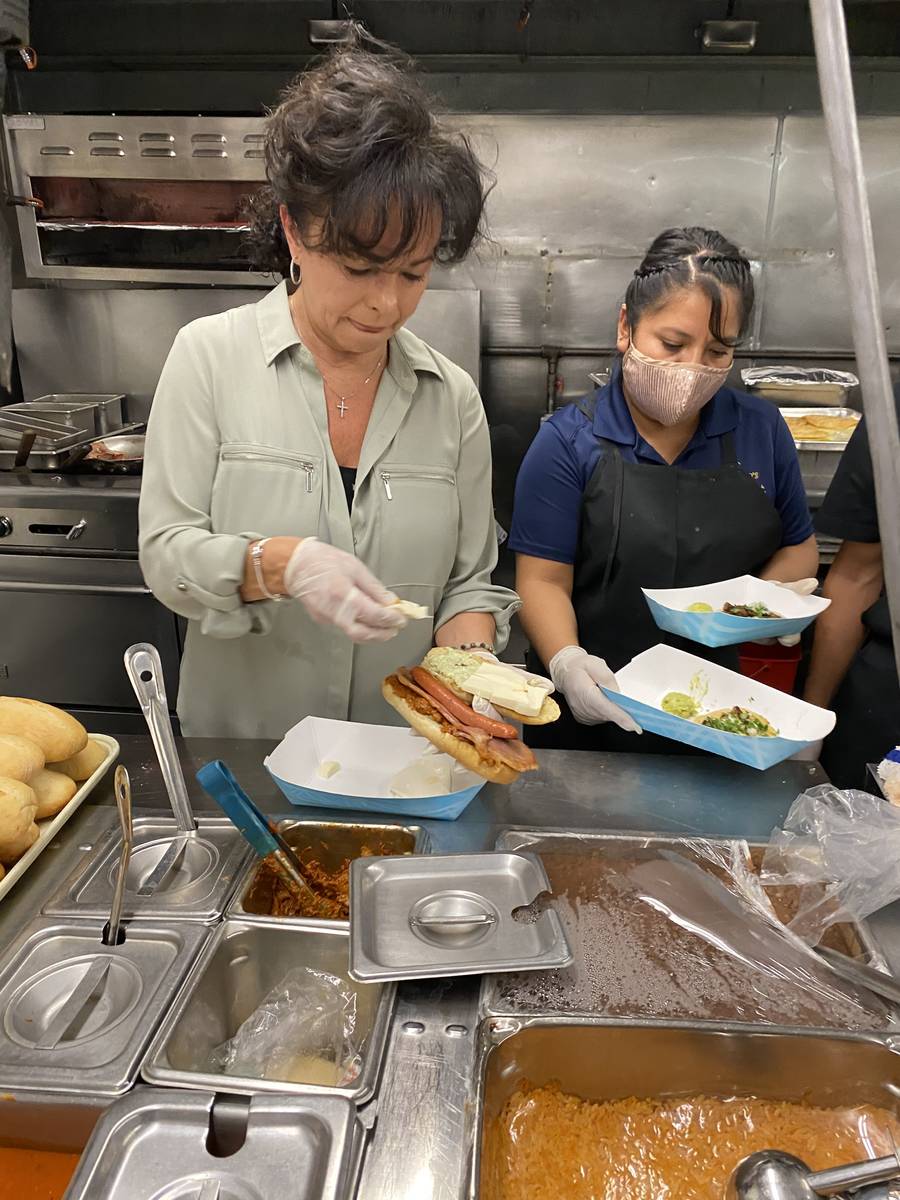 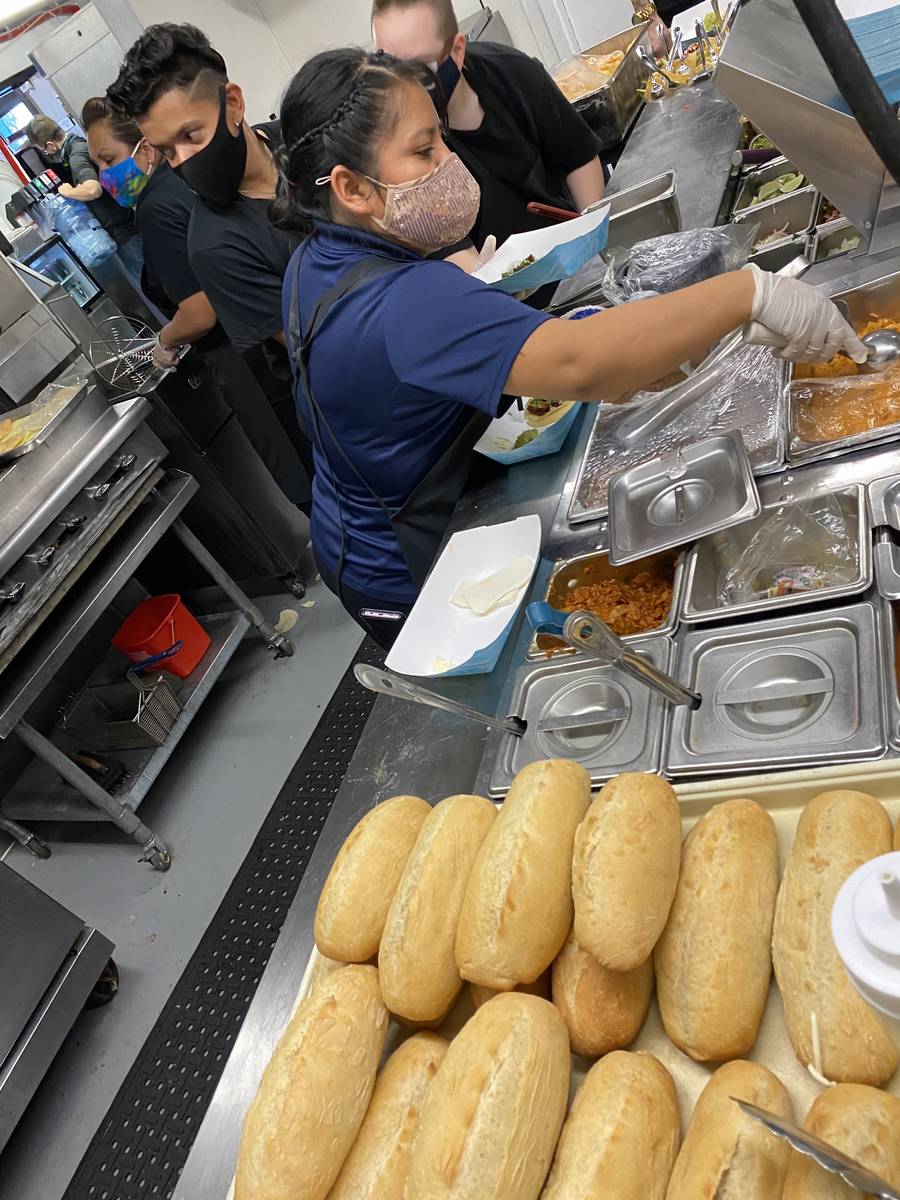 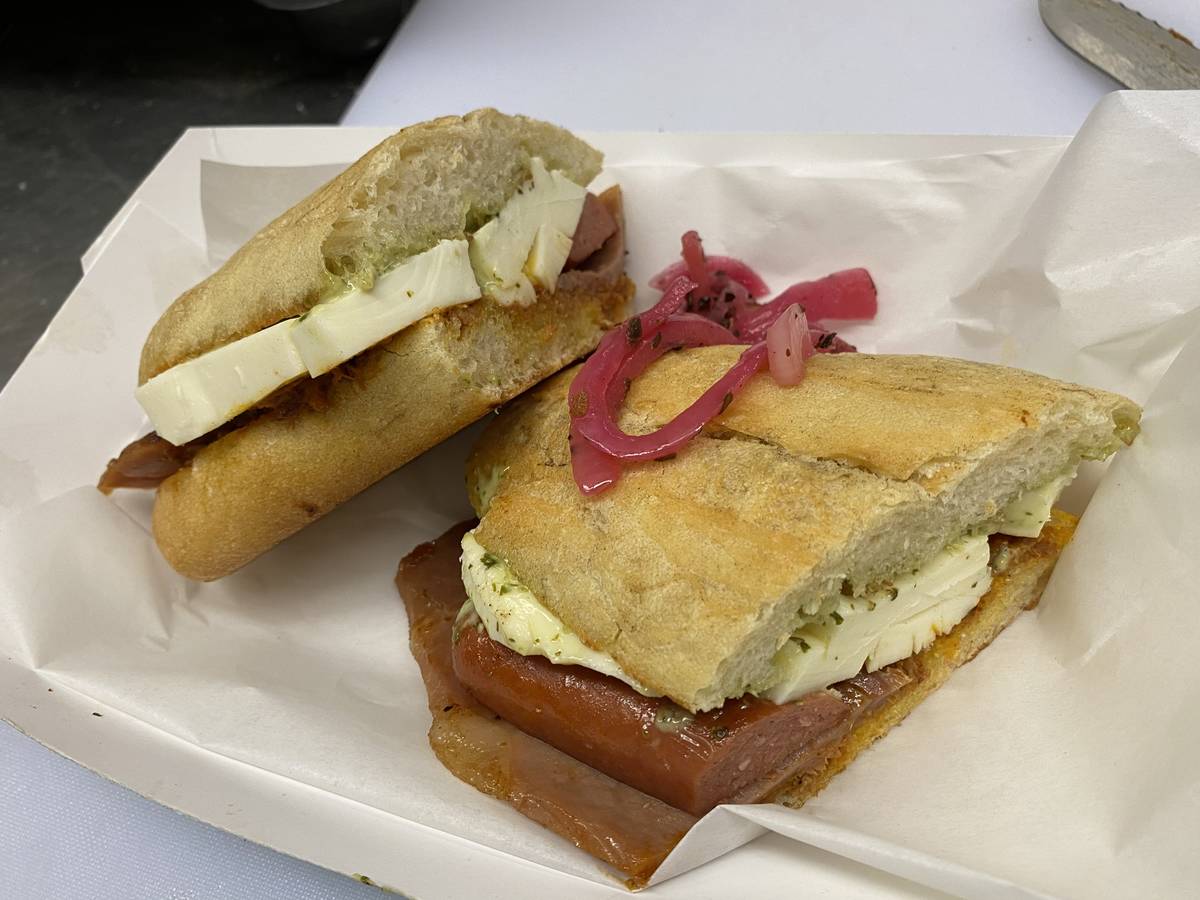 Chef Leticia Mitchell, who has been serving Mexican cuisine in Las Vegas for over a decade, is hoping her quick casual interpretation of traditional Mexican cuisine will reinvigorate a downtown landmark.

Letty’s de Leticia’s Cocina officially opened Tuesday for breakfast, lunch and dinner at 807 S. Main St., in the same building that housed El Sombrero. Built as a private home in the 1930s, El Sombrero began operating as a restaurant around 1950, serving railroad workers in the neighborhood. Despite brief closures and changes in name and ownership, it has been serving Mexican cuisine to the neighborhood for most of the seven decades since.

While Mitchell’s history in Las Vegas doesn’t date back quite so far, she has managed to build a dedicated following over the past decade. She opened her first Leticia’s Cocina in 2009, near U.S. Highway 95 and Durango Drive, after years working in kitchens on and off the Strip. She had a short-lived spot in Tivoli Village and currently runs Leticia’s Mexican Cocina at Santa Fe Station, while its sister restaurant inside the Fiesta Henderson remains closed with the rest of the hotel-casino.

She says she decided to open Letty’s (a shortened version of Leticia’s) to highlight the differences in her new, smaller operation.

“It’s a fast-casual (restaurant),” Mitchell explains. “It’s not a sit-down, full-service. It’s not the full menu. So we wanted to make sure that you knew that.”

In addition to the chef’s award-winning salsas, the focal points of the menu are the five street tacos and nine Mexican sandwiches known as tortas.

“I wanted to bring the old, traditional tortas, made with the very traditional bolillo, which is a roll that is very authentic to Mexico,” she explains.

Those rolls are baked on the premises, alongside the house-made tortillas. Other standout items include Mexican oatmeal (made with cinnamon, Mexican vanilla, fruit and nuts), chilaquiles and huevos rancheros for breakfast, and Mexican street corn and enchiladas for lunch or dinner.

Mitchell and her partner Sue Kiple cut the ribbon to officially open Letty’s on Monday evening, before hosting a private party for family and friends. County Commissioner Lawrence Weekly and Ward 3 City Councilwoman Olivia Diaz spoke at the ceremony, as did the grandchildren of the people who built the original restaurant, to whom Mitchell gifted the original El Sombrero neon sign.

“We hope it gives homage to the value of the first Mexican restaurant ever to be in the city of Las Vegas,” Mitchell said of the gift.

Letty’s de Leticia’s Cocina is open from 7 a.m. to 9 p.m. Sundays through Thursdays and 7 a.m. until 11 p.m. on Fridays and Saturdays.