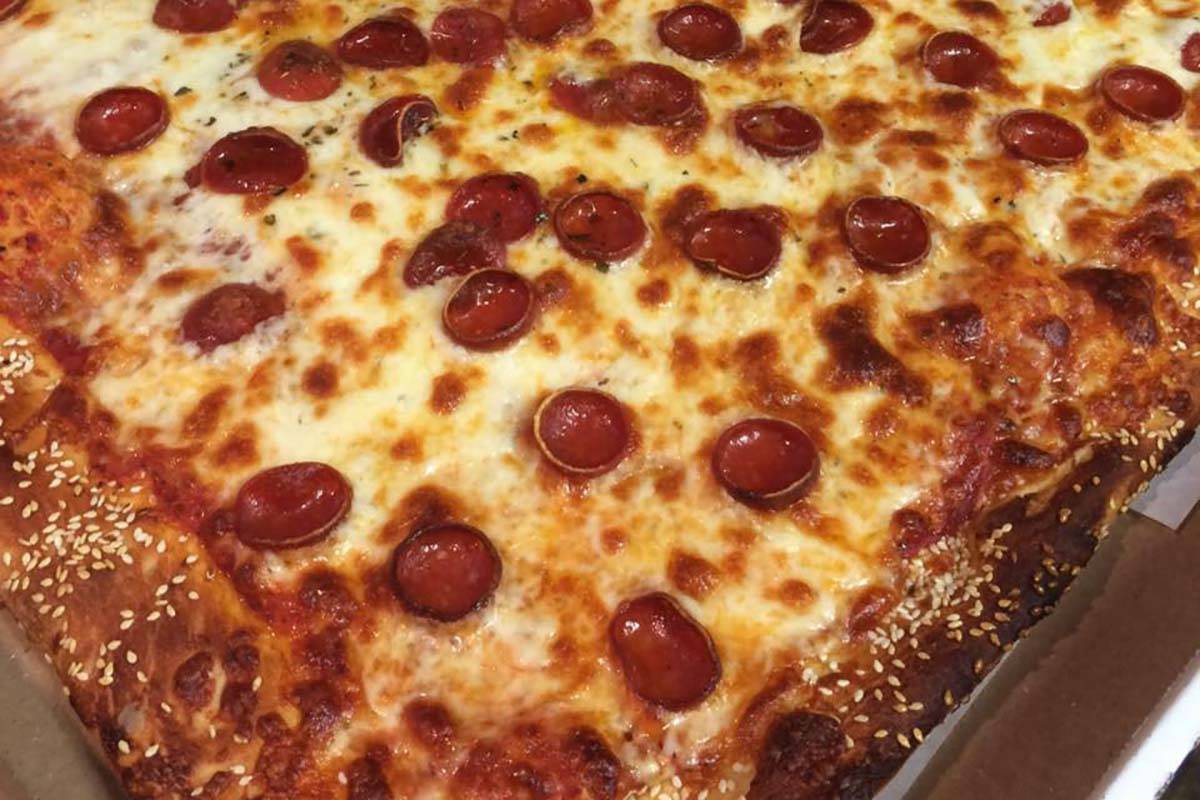 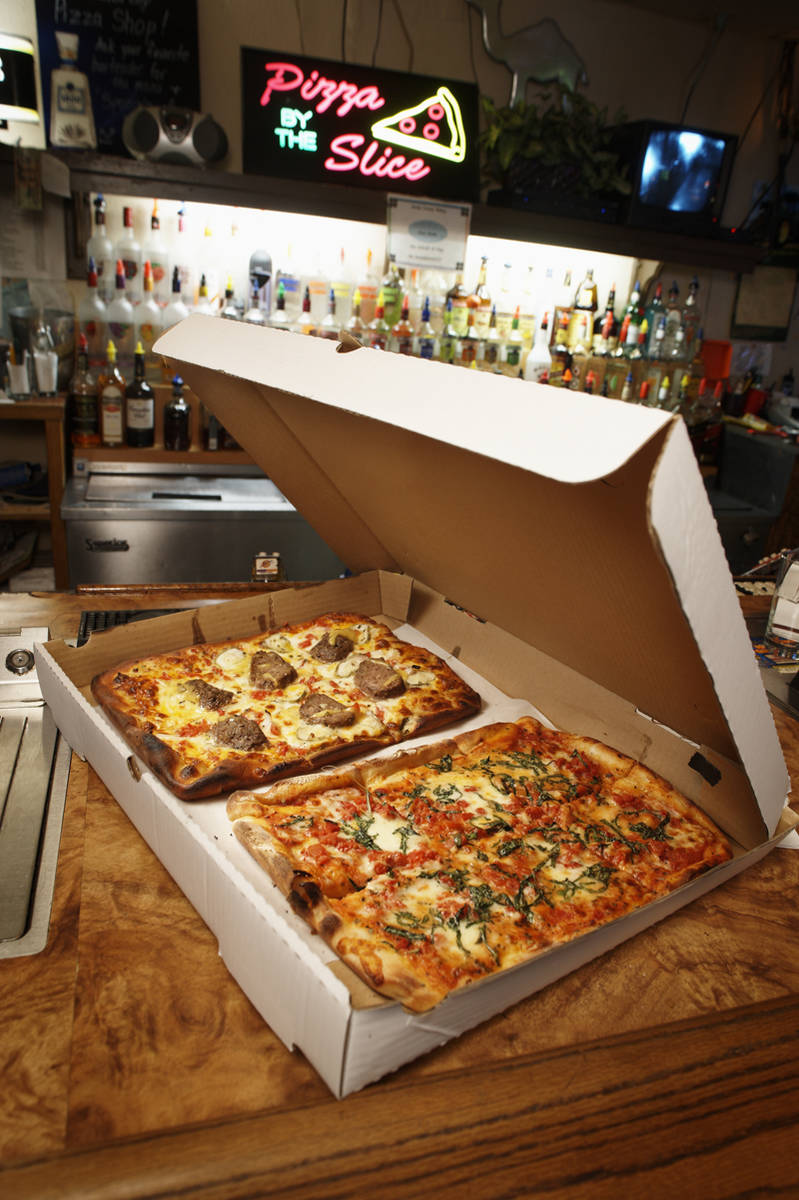 This is not a post I had hoped to ever make. We are officially closed permanently as of today at our…

Palmeri’s Facebook post begins by saying “This is not a post I had hoped to ever make,” and goes on to say “I could drag this out into an essay long post but I’d rather just say … this sucks, this pandemic sucks.”

Speaking to the Review-Journal about the closure, Palmeri explained that with his lease coming to an end, he found himself unable to negotiate a new one that was workable for both him and his landlord, given the current uncertainty surrounding the COVID-19 pandemic.

“The opening, closing, opening, has really been devastating for that place, more than the other two (locations),” Palmeri said. “It just wasn’t something we could work out, and ultimately we all agreed the best thing for his business and our business, to make sure we’re here for a long time, is to (split) amicably.”

The chef promises that Naked City will continue in Las Vegas, noting the company has secured long-term leases at both its Paradise Road and Blue Diamond Road locations. He also wants the Buffalo Bills fans who had made Moon Doggies their game-day home to know that the watch parties will continue at the Office Bar attached to Naked City’s Paradise Road location. Nonetheless, he says this decision hurts.

Palmeri made his name on the Strip, serving as executive chef for Rick Bayless’ Diego in MGM Grand before striking out on his own. After selling hot dogs from a cart in the parking lot of the Las Vegas Boulevard bar Dino’s, he briefly operated the Naked City Sandwich Shop brick-and-mortar before launching the pizza brand at Moon Doggie’s in late 2009. His Buffalo, New York, style pizzas exploded in popularity after being featured on “Diners, Drive-Ins and Dives” in 2012.