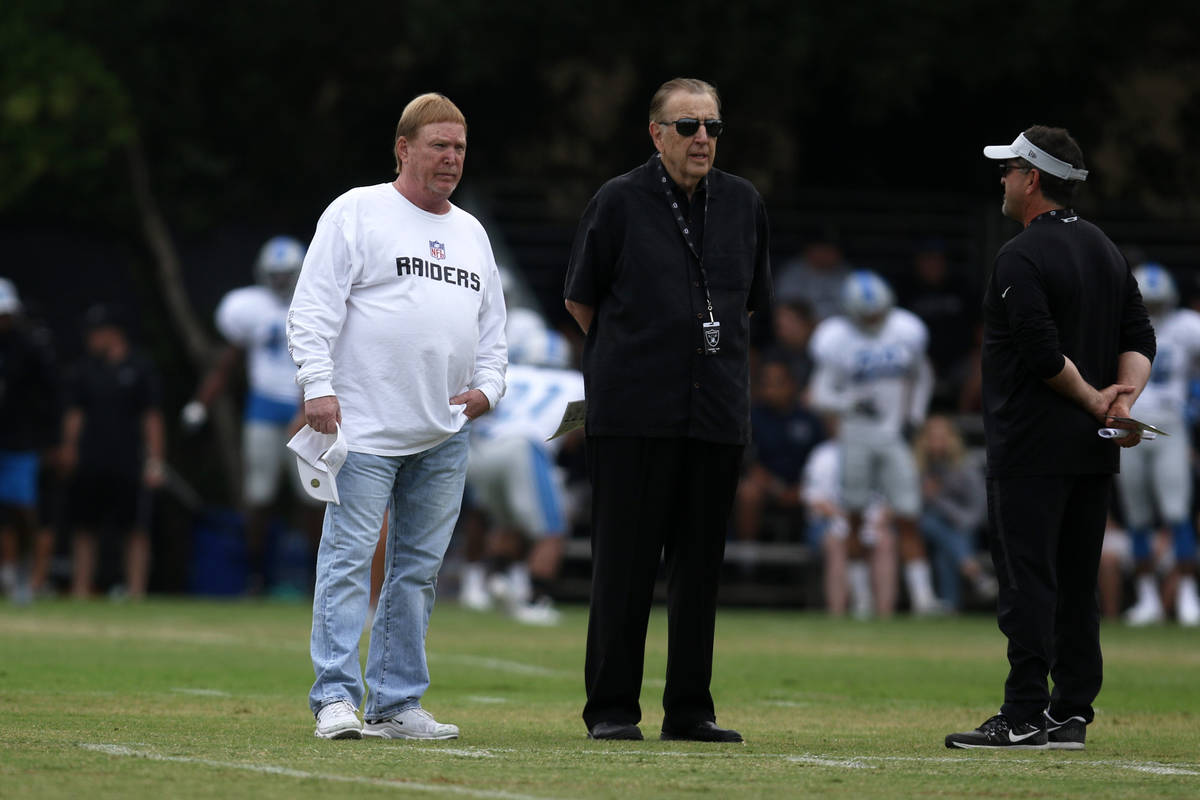 You can wear almost anything with your wig to have a Mark Davis costume. Heidi Fang Las Vegas Review-Journal @HeidiFang 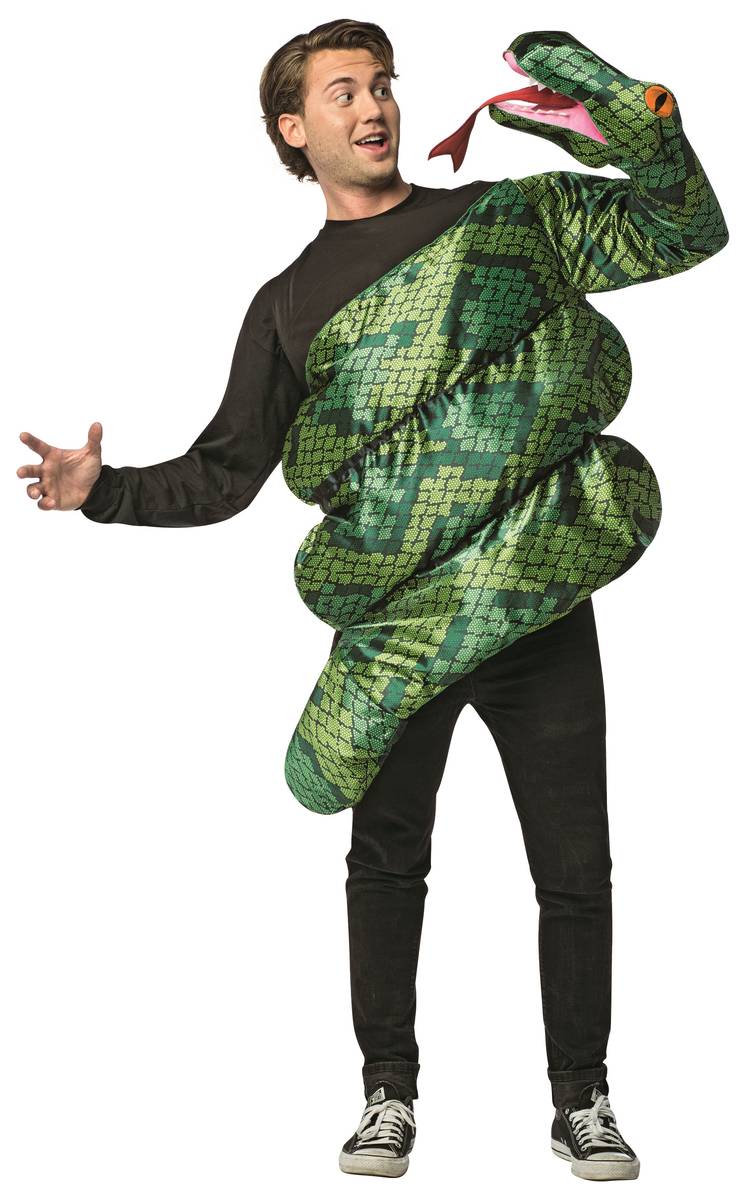 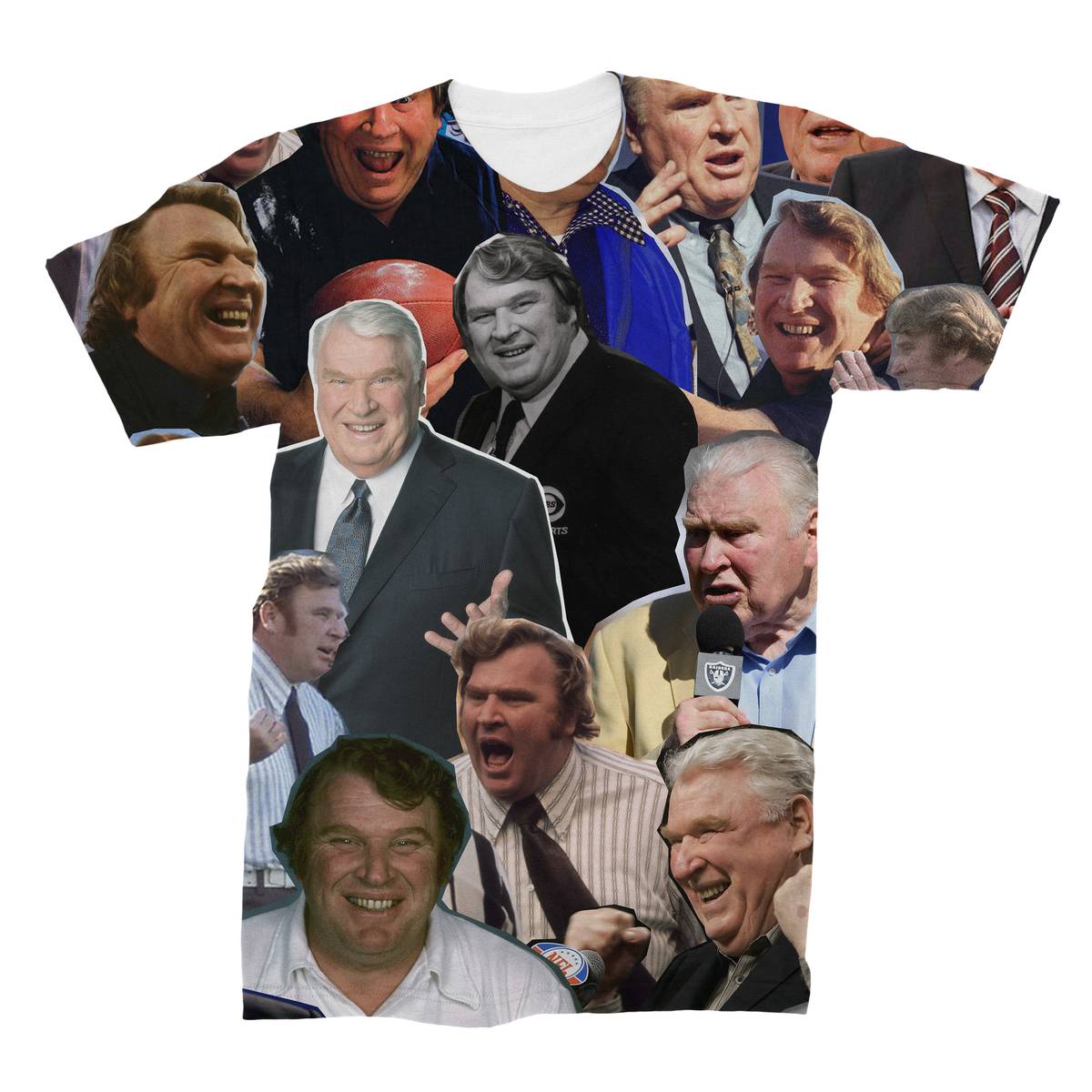 Show your love for John Madden with this T-shirt. (Subliworks Apparel) 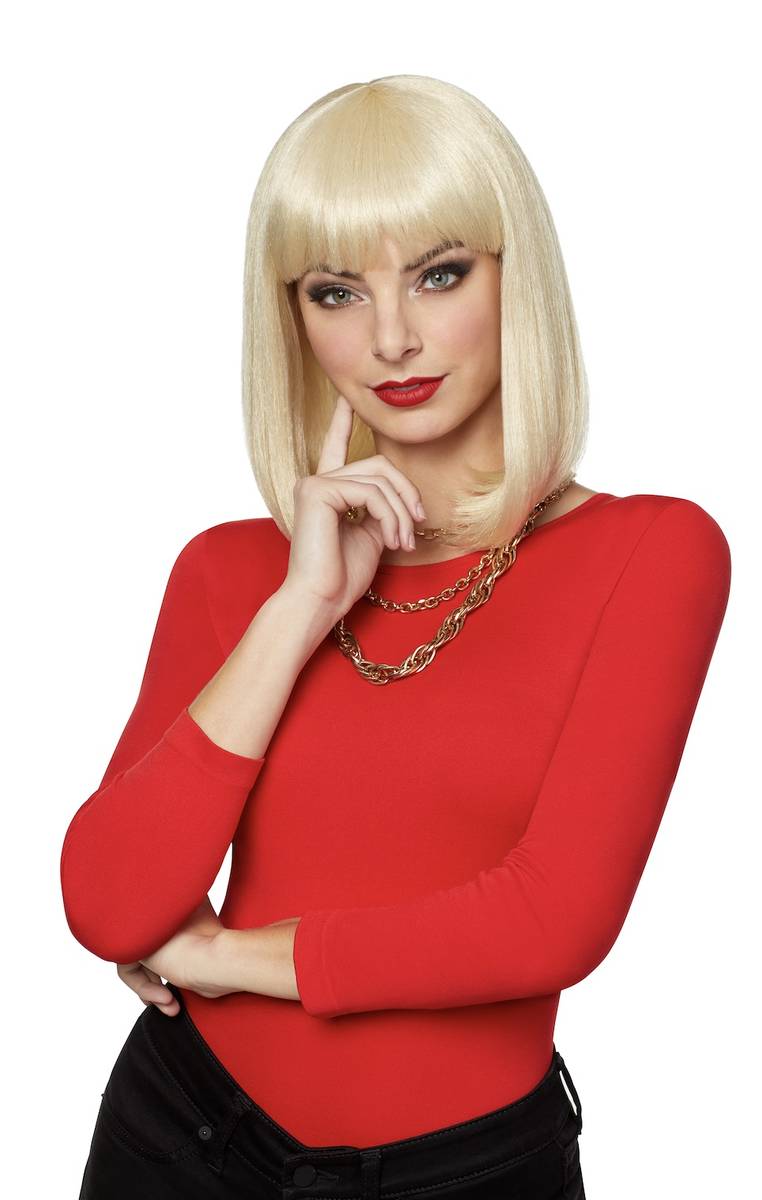 This wig could be the beginning of your Mark Davis costume. (Spirit Halloween) 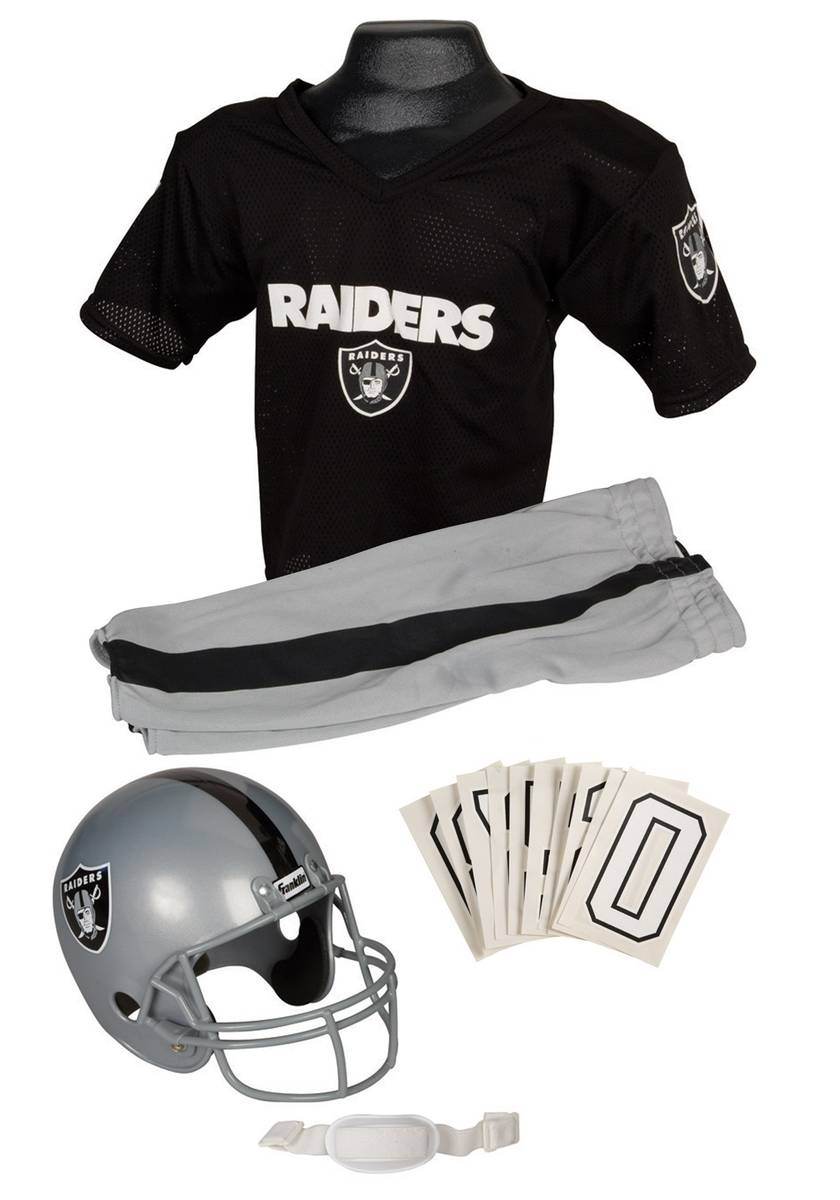 For the kid who dreams of being a Raider. (halloweencostumes.com) 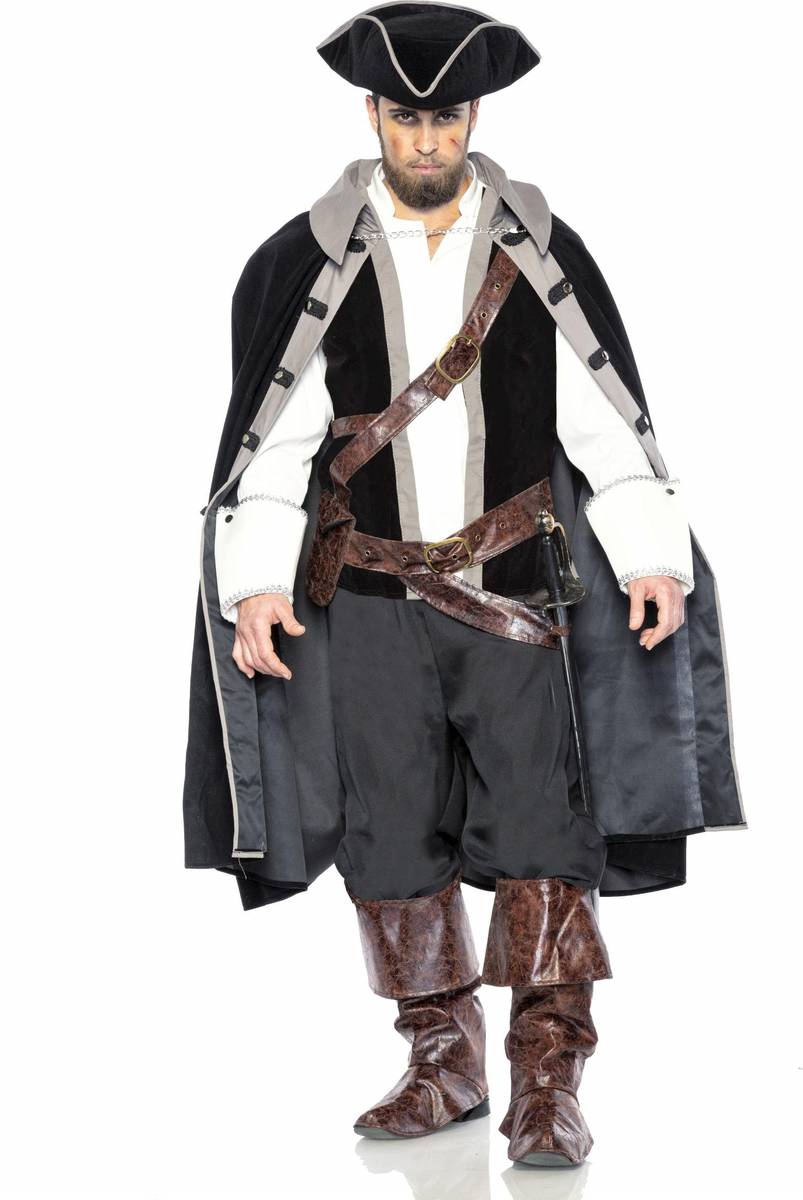 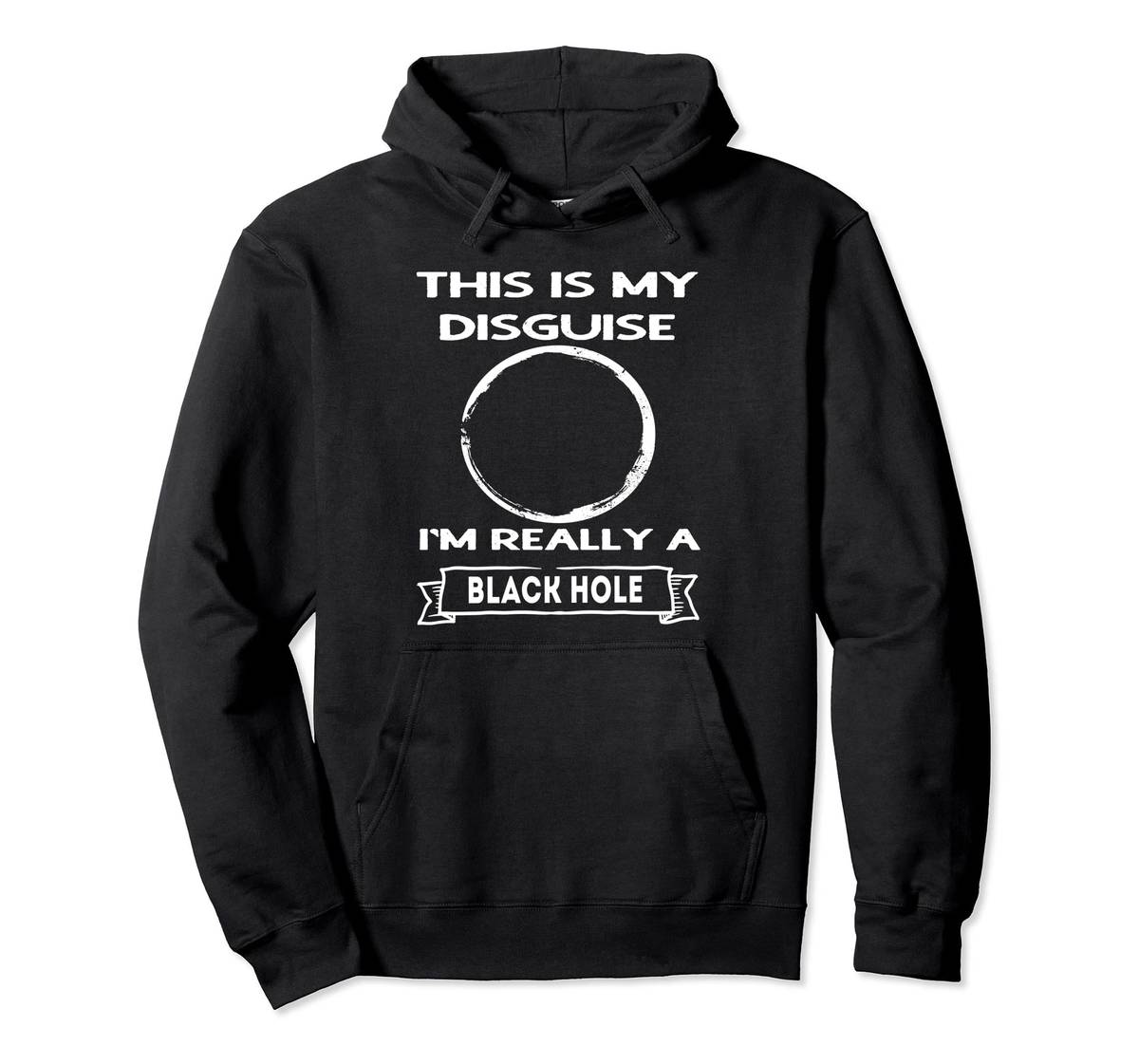 You probably won’t be going to any massive Halloween parties this year thanks to COVID-19, but even if you’re just together with your family unit, it’s fun to dress up. With these costumes, you can also let people know your favorite team. And then maybe wear them in the stands next year.

If you know a kid who’s more into football than soccer, there’s little doubt he or she would like to dress up like a member of their favorite team. And the Kids NFL Raiders Uniform Costume even comes with iron-on numbers to customize it for a beloved player. $44.99-$49.99, halloweencostumes.com

Sure, you could wrap a bandanna around your head, clip a big ring on your ear and call it a day, but your favorite team deserves more of a tribute than that; you need to be pirate royalty. Hence the Adult Pirate Captain Costume, which, with the right makeup, might even evoke a certain pirate hero. (That’s Captain Jack to you.) $79.99, partycity.com

Be the big cheese

Want to dress up as Raiders owner Mark Davis? You could put on a suit — or, you know, just about anything — and with the right amount of scissors work, customize the Blonde Pageboy Wig so there will be no mistaking you. $16.99, spirithalloween.com

Kenny “The Snake” Stabler may no longer be with us, but here’s a way to pay tribute to a legendary Raiders quarterback. The head of the Anaconda Snake Squeeze Costume fits over your hand so you can have fun tossing a football with it or just scaring the bejesus out of the kids. $34.24, findcostume.com

Speaking of Raiders legends: You might have to explain to younger celebrants that John Madden had a career before video games — as the coach during the Raiders’ glory years, even winning the Super Bowl in 1976 — but there’s no mistaking the visage on this T-shirt. And, unlike the aviophobic John Madden, you can get it delivered by air. $24.99, subliworks.com

Don’t feel much like wearing a costume? This one lets you avoid dressing up, pay homage to your favorite team (or at least its fans), and it’s reusable, to boot. The Black Hole Halloween Costume Hoodie is available in five colors — including black, of course. $37.87, rosetshirt.com 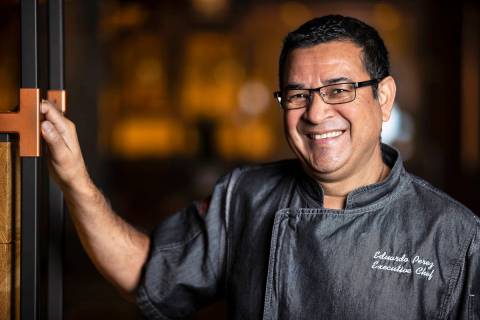 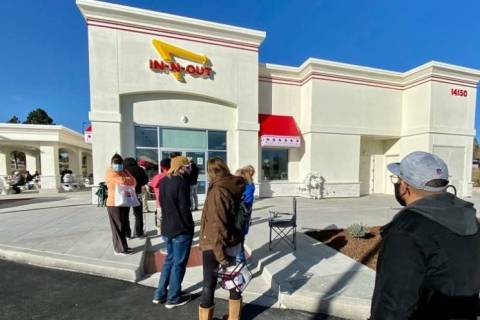 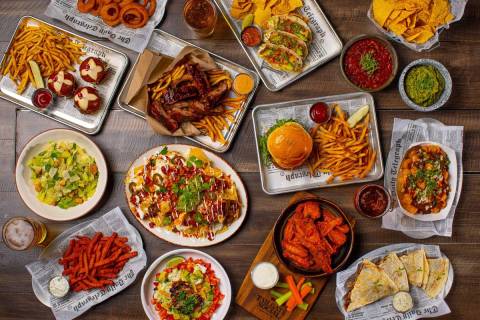 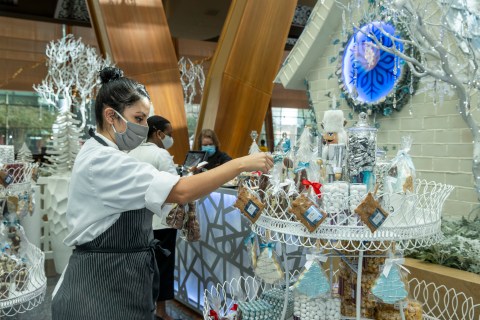