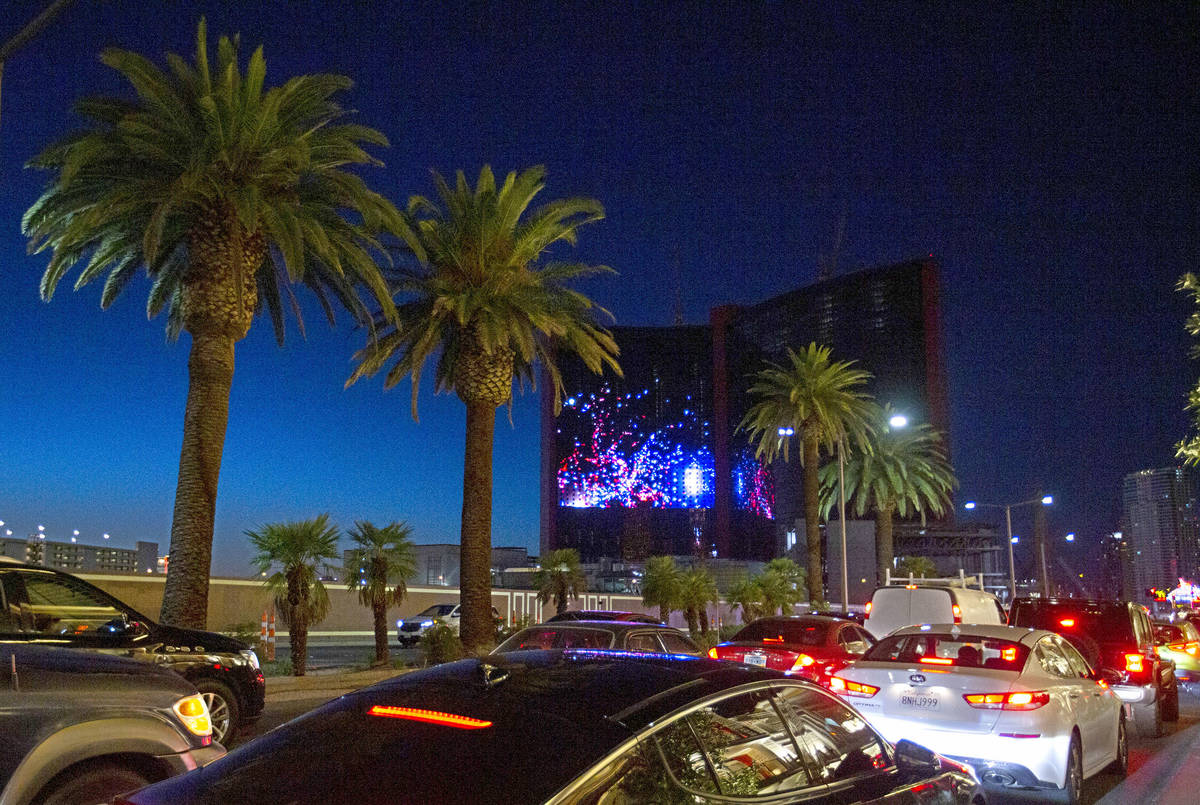 Resorts World isn’t scheduled to open until next summer, but bits of news about its restaurants — primarily those in an urban food hall on the first floor — have begun trickling in.

The food hall’s numerous outlets will include spots specializing in chicken and rice, clay-pot dishes, yakitori, sushi, shaved ice, the Malaysian flatbread dish roti canai and noodles, bao and dumplings. Bars will include a speakeasy, a popular concept in Las Vegas lately.

There are indications, though, that among the branded restaurants headed to the resort are Prince’s Hot Chicken from Nashville, Tennessee; Jeh O Chula, a late-night social media darling from Bangkok; Parm from the Major Food Group, whose Las Vegas outlets include Sadelle’s and Carbone; Fuhu Duck, already established in Resorts World Genting in Malaysia; and Blood Bros. Barbecue out of Houston, known for its bit of Chinese flair.

Homestyle proposal: Cracker Barrel has prizes for ‘popping the question’