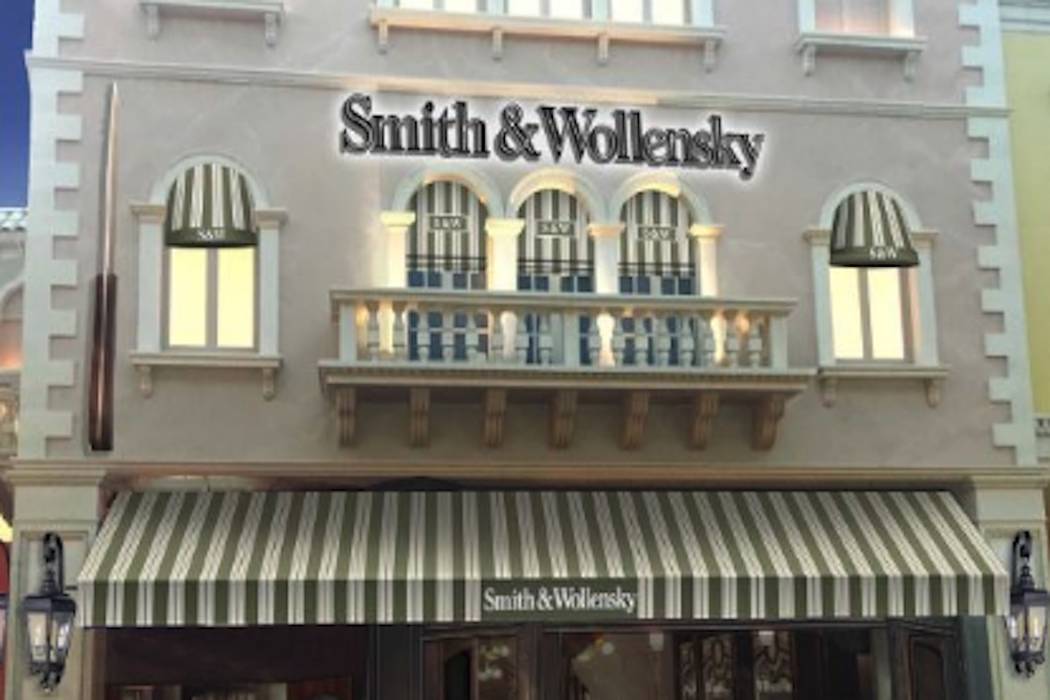 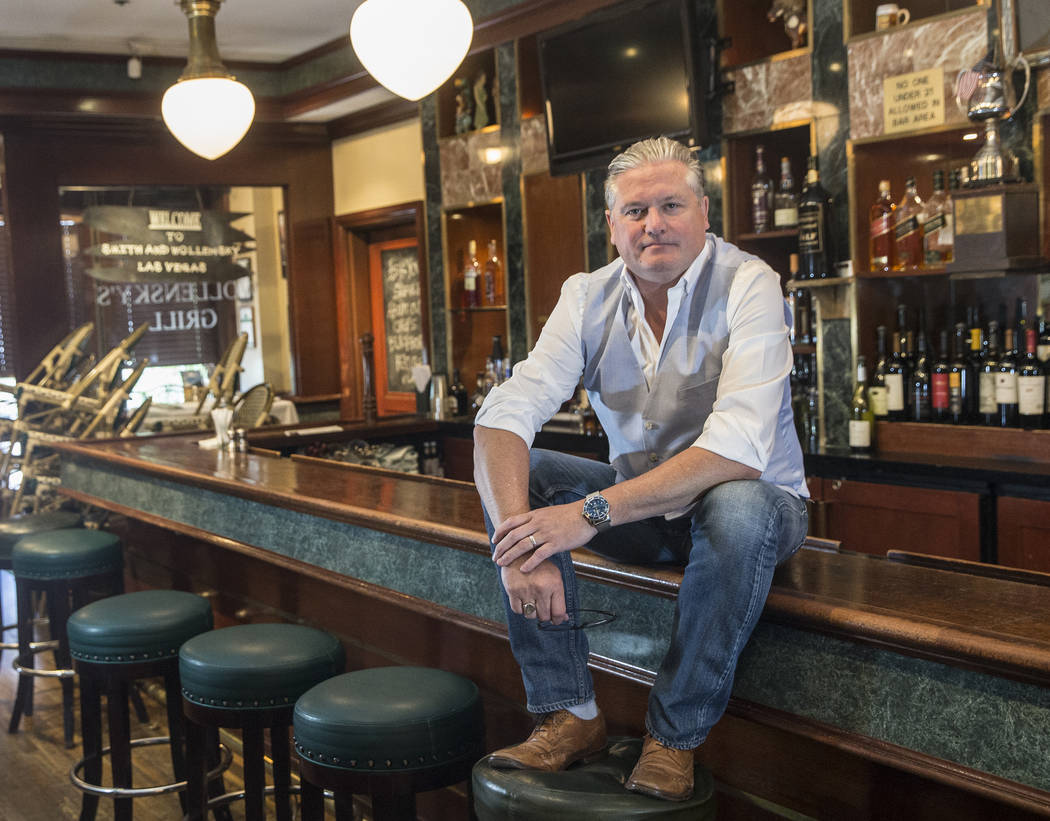 Smith & Wollensky CEO Michael Feighery at the iconic Las Vegas Strip steakhouse on Friday, May 26, 2017. Smith & Wollensky is closing its doors after a 17 year run, and will auction off much of it's artwork and historical memorabilia. Benjamin Hager Las Vegas Review-Journal @benjaminhphoto 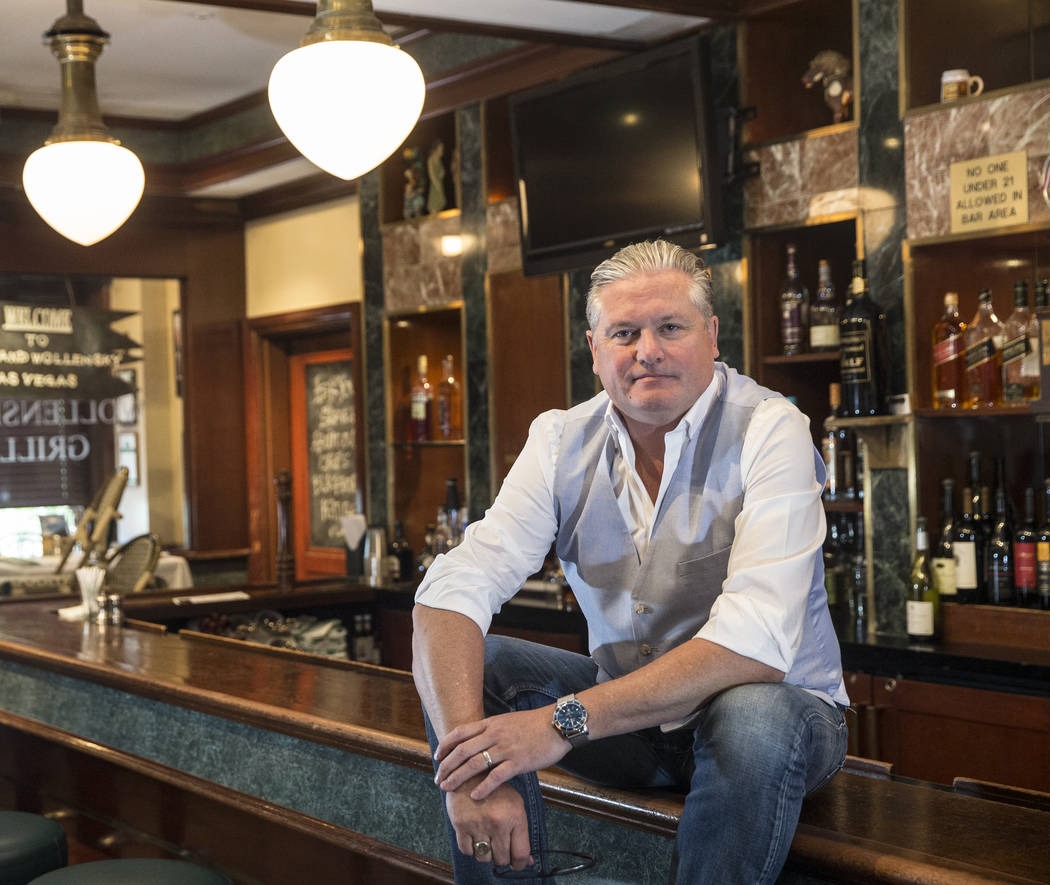 Smith & Wollensky CEO Michael Feighery at the iconic Las Vegas Strip steakhouse on Friday, May 26, 2017. Smith & Wollensky is closing its doors after a 17 year run, and will auction off much of it's artwork and historical memorabilia. Benjamin Hager Las Vegas Review-Journal @benjaminhphoto

Construction is underway on the Smith &Wollensky steakhouse in the Grand Canal Shoppes at The Venetian.

Nearly all remnants of the Italian restaurant Zefferino, which previously occupied the space, are gone. The team is creating a two-story steakhouse with mosaic tile and parquet floors, butcher-block tables, an onsite aging room visible to customers, and an 18-foot ceiling above the main floor’s back bar.

Its most distinctive feature, however, may end up being a “floating” private dining room that will perch about 40 people above the first-floor dining area.

The restaurant will occupy about 15,000 square feet. Customers will enter through the first floor, which will seat between 80 and 120 people. The larger upstairs area will hold about 320 additional diners.

Smith &Wollensky closed its freestanding Las Vegas Boulevard location in May of 2017 after more than 18 years in business. But the chain’s CEO, Michael Feighery, says he always planned to return.

“We never imagined ourselves as closing,” he says. “We were looking for the right opportunity and the right partner.”

For that reason, the company has kept in touch with several key employees in the hopes of bringing them back when the steakehouse returned to Las Vegas. Feighery reports that a general manager who left the old location six years ago has returned, as have two bartenders who had been with the company since the old space opened.

about coming back to town and keeping the same faces,” he says of their return.

Feighery says he hopes to have the restaurant open for business on May 1.