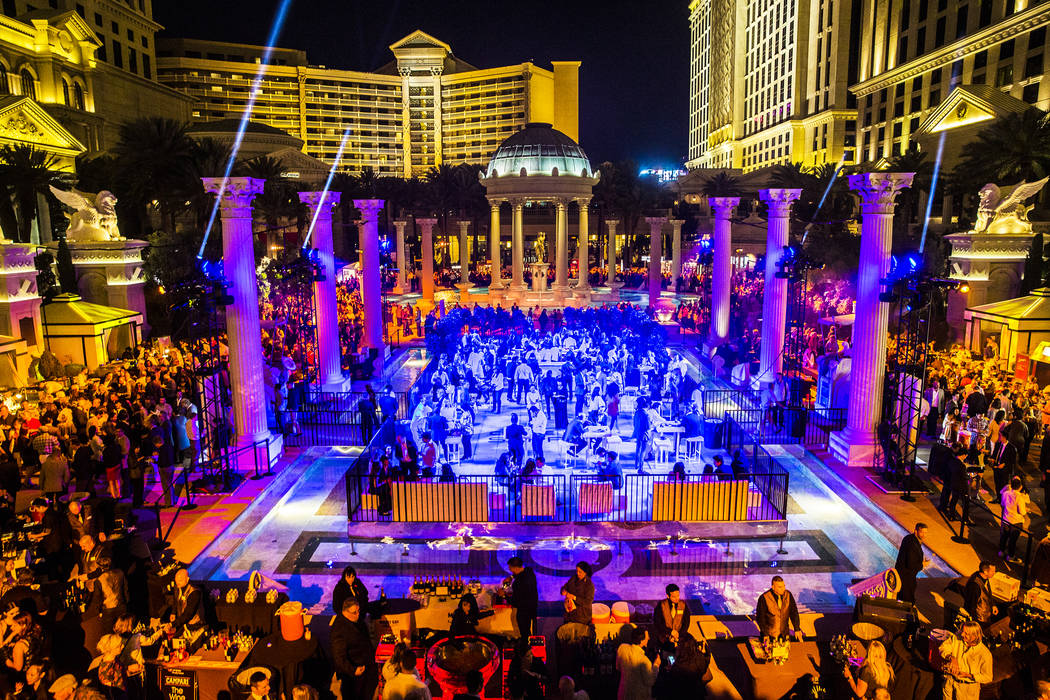 More than 2,500 guests pack the Garden of the Gods Pool Oasis during The Grand Tasting at Vegas Uncork'd on Friday, April 28, 2017, at Caesars Palace in Las Vegas. (Benjamin Hager Las Vegas Review-Journal) @benjaminhphoto 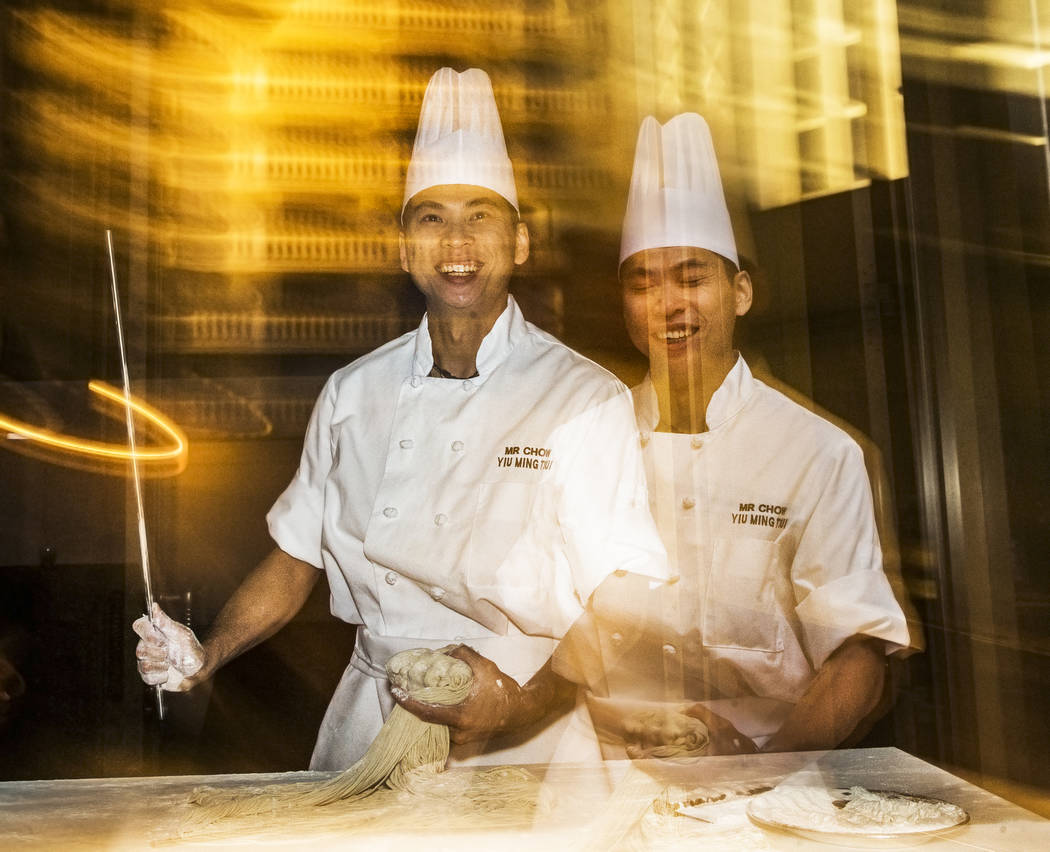 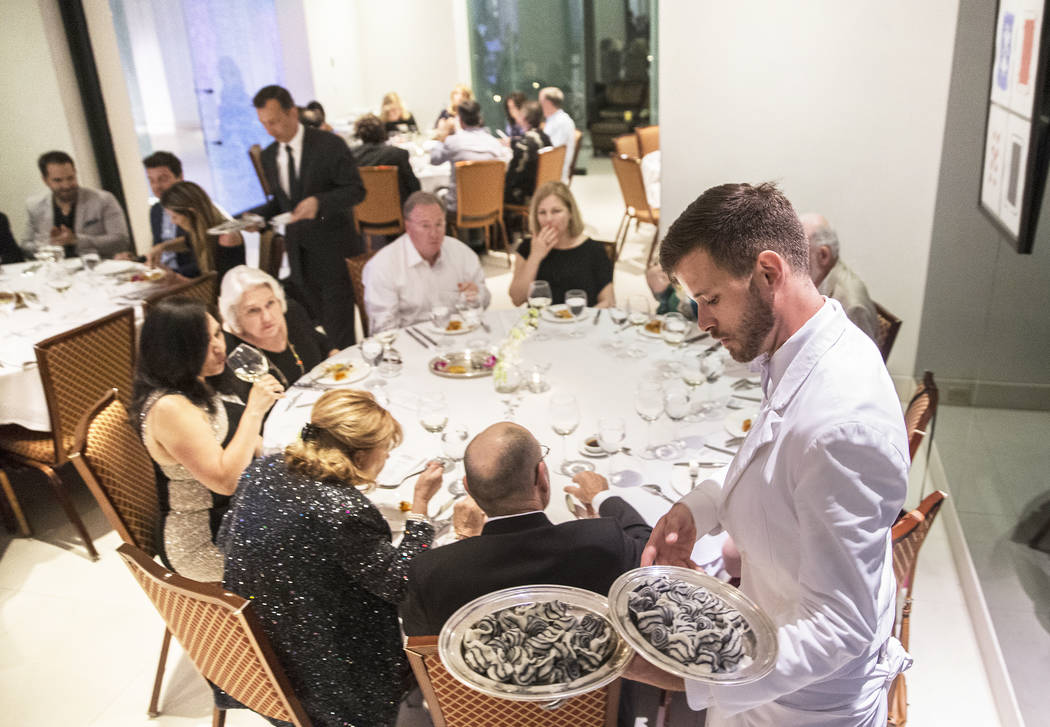 Dinner is served at Mr. Chow during the master series The UltimateThrowback with Mr. Chow at Vegas Uncork'd on Thursday, April 27, 2017 at Caesars Palace in Las Vegas. (Benjamin Hager/Las Vegas Review-Journal) @benjaminhphoto 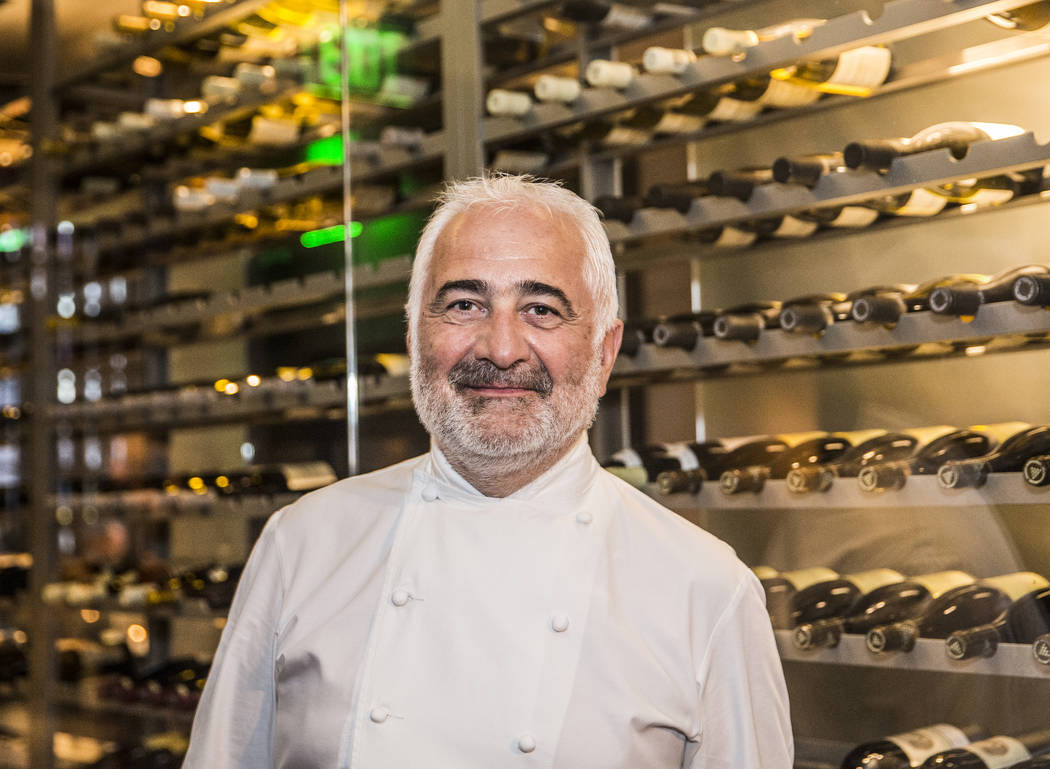 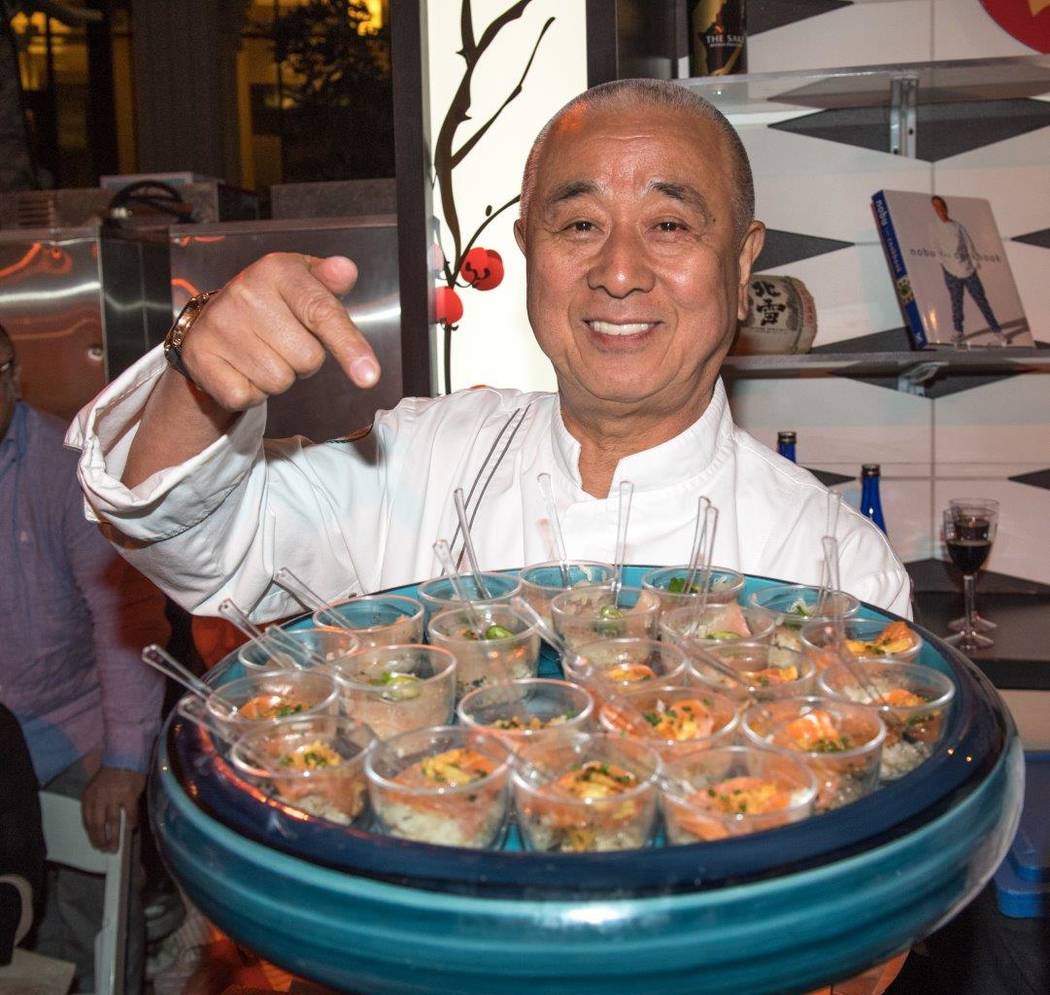 Nobu Matsuhisa attends The Grand Tasting at Vegas Uncork'd by Bon Appetit at Garden of the Gods Pool Oasis at Caesars Palace on Friday, April 28, 2017, in Las Vegas. (Tom Donoghue)

Tickets go on sale at 10 a.m. today for the 12th Annual Vegas Uncork’d by Bon Appetit. After being held in April for the past three years, the festival will take place over Mother’s Day weekend, May 10-13, with two dozen food, wine and cocktail events planned for six Strip resorts and The Mob Museum.

Friday night’s Grand Tasting will serve as the weekend’s centerpiece, with more than 50 chefs feeding 2,500 foodies at Caesars Palace’s Garden of the Gods Pool Oasis. But fans of the large outdoor dine-arounds will be happy to hear that last year’s surprise hit, the Picnic at the Park, will be returning to The Park between Monte Carlo and New York-New York on Saturday afternoon.

And The Cosmopolitan of Las Vegas will introduce something new, the Sunset Clambake, at its Boulevard Pool on Thursday evening.

Gordon Ramsay will host a pair of events: a Master Series dinner at his brand Hell’s Kitchen restaurant that will offer a VIP experience where select fans can meet the chef and sit at his table, and a beer tasting at his Caesars Palace Pub & Grill. And Wolfgang Puck’s steakhouse CUT will serve a steak and eggs breakfast for the first time.

The weekend’s most exclusive ticket will be for the six-seat Krug Table inside the kitchen at Restaurant Guy Savoy, where you’ll be able to watch the restaurant’s namesake chef and his team prepare your meal during their Master Series tasting dinner. But the weekend’s sentimental favorite will undoubtedly be a tribute to the late restaurateur and actor Frank Pellegrino Sr., hosted by his son Frank Jr. and partner Ron Straci, at their Caesars Palace restaurant, Rao’s.

For more information, go to vegasuncorked.com.