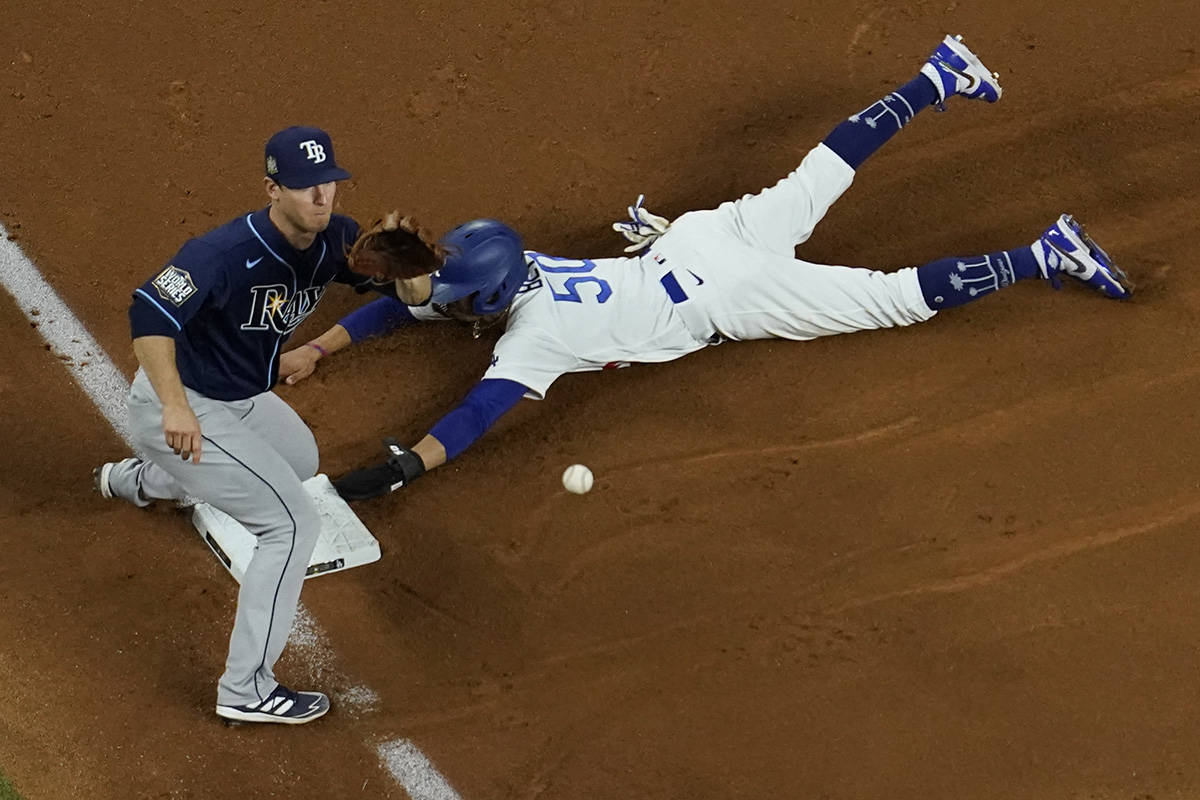 Feeding America is so nice, Mookie Betts has now done it twice.

The Los Angeles Dodgers right fielder stole second base in Tuesday’s 8-3 victory over the Tampa Bay Rays in Game 1 of the World Series. The theft earned everyone who wants one a free Doritos Locos Taco in Taco Bell’s “Steal a Base, Steal a Taco” promotion.

Our Taco Hero has stolen a base. Now, America, you get to steal a free Doritos Locos Tacos. Steal yours 10/28.

Betts drew a leadoff walk in the bottom of the fifth inning off Rays starter Tyler Glasgow and then took second.

According to MLB.com, Betts also had the first stolen base in the 2018 World Series while playing for the Boston Red Sox.

Consumers can get their taco on Oct. 28.

On the company’s website, Taco Bell also cautions those who plot to travel to several locations to get multiple freebies:

So you’ve been warned.