If you are having problems accessing today’s e-Edition, please click on this link VIEW E-EDITION
Valentine's doughnuts at Pinkbox 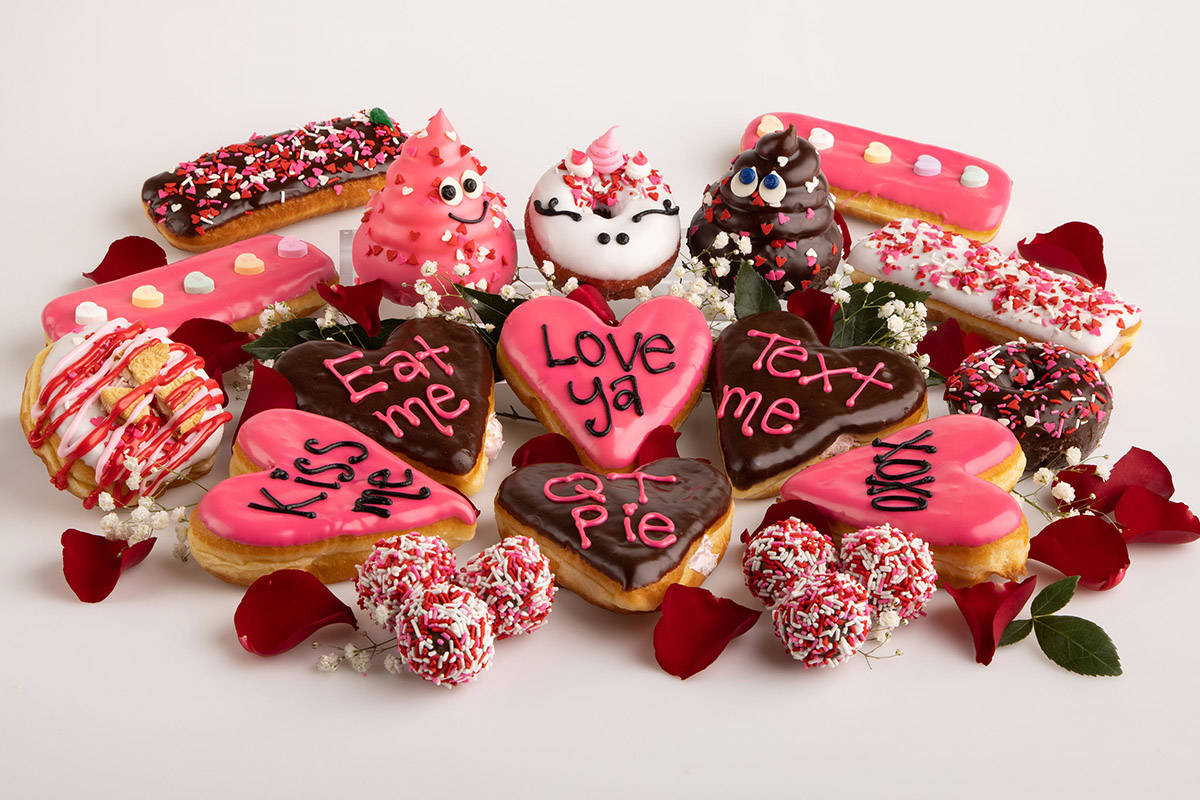 Pinkbox Doughnuts, which has three locations in the valley, has introduced 11 Valentine’s Day designs. They include the Sweetheart Bar topped with candy hearts; a Pooh filled with chocolate mousse with chocolate frosting and heart sprinkles, PeeWeez chocolate cake bites, Love Notes topped with Valentine’s sayings and a vegan raised bar with house-made vegan strawberry filling. They are 40 cents to $3 each. Pinkbox also has introduced several new doughnuts to its regular line, such as a white-frosted, glazed DoughCro with rainbow sprinkles. pinkboxdoughnuts.com

Triple B Restaurant at the Rainbow Club Casino, 122 S. Water St. in Henderson, has introduced three themed nights, all from 4 to 10 p.m. Tuesday is Creole night, with dishes such as fried green tomatoes, $5.99, and red beans and rice with grilled andouille sausage, $9.99. On Friday, which is seafood night, specials include charbroiled oysters, $7.99, and a lobster grilled cheese sandwich, $11.99. Saturday prime rib night brings a four-course dinner of jumbo shrimp cocktail, soup or salad, a 12-ounce prime rib with vegetable and potato; and New Orleans bread pudding with whiskey creme Anglaise sauce, $18.99. Regular menus also are available.

A number of Southern Nevada businesses are offering specials for National Pizza Day on Tuesday. Siena Italian Trattoria, 9500 W. Sahara Ave., will offer dine-in guests 50 percent off all pizzas. PT’s Taverns are offering $1 off personal cheese or pepperoni pizzas. And Einstein Bros. Bagels, which has numerous locations in the valley, is offering 50 percent off of its Family Pizza Bagel Box from Tuesday through Feb. 14; order ahead on Einstein’s app.

North Italia, 10698 S. Rampart Blvd., is again offering its Date Night Bundle with two pastas, Parmesan-garlic bread and sangria or margaritas for two for $50. It’s available for a limited time for takeout via online ordering or DoorDash delivery. northitalia.com

Market in the Alley is returning to Fergusons Downtown from 11 a.m. to 4 p.m. Saturdays and Sundays, beginning this week, complete with food vendors.

Emporium Arcade Bar has opened at Area15, serving local craft brews and a menu of cocktails.

Jolt, in the lobby of The Center at 401 S. Maryland Parkway, now is roasting coffee beans with a Bellwether Coffee Roaster, which uses an electric element and smart energy storage instead of natural gas. Among the blends available is Pride; a portion of the $11.25-per-pound price supports the center.

David Werly has been named executive chef of Virgin Hotels Las Vegas. He most recently was assistant executive chef at Aria and Vdara and has worked locally at the Mandarin Oriental and Le Cirque.

Tacotarian has signed a lease for a new location at 75 S. Valle Verde Drive. It’s expected to open in early summer.

All Smith’s stores in the valley will host the Fill the Pantry Food Drive for Ronald McDonald House from 9 a.m. to noon Saturday. 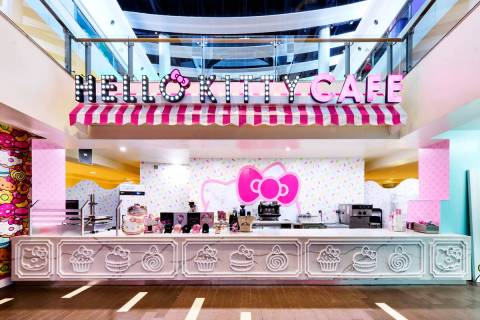 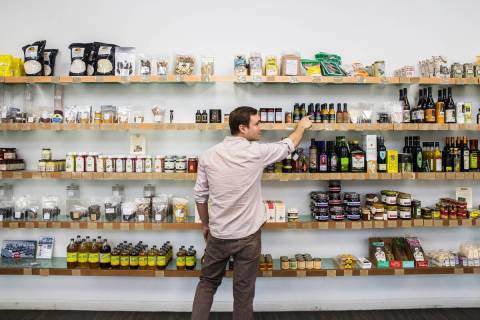 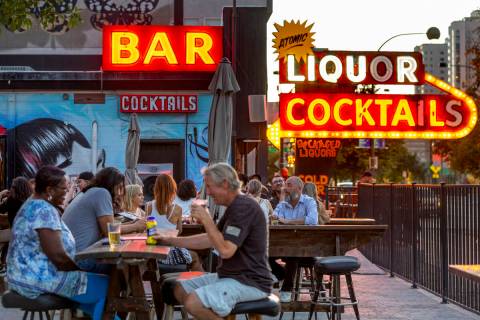