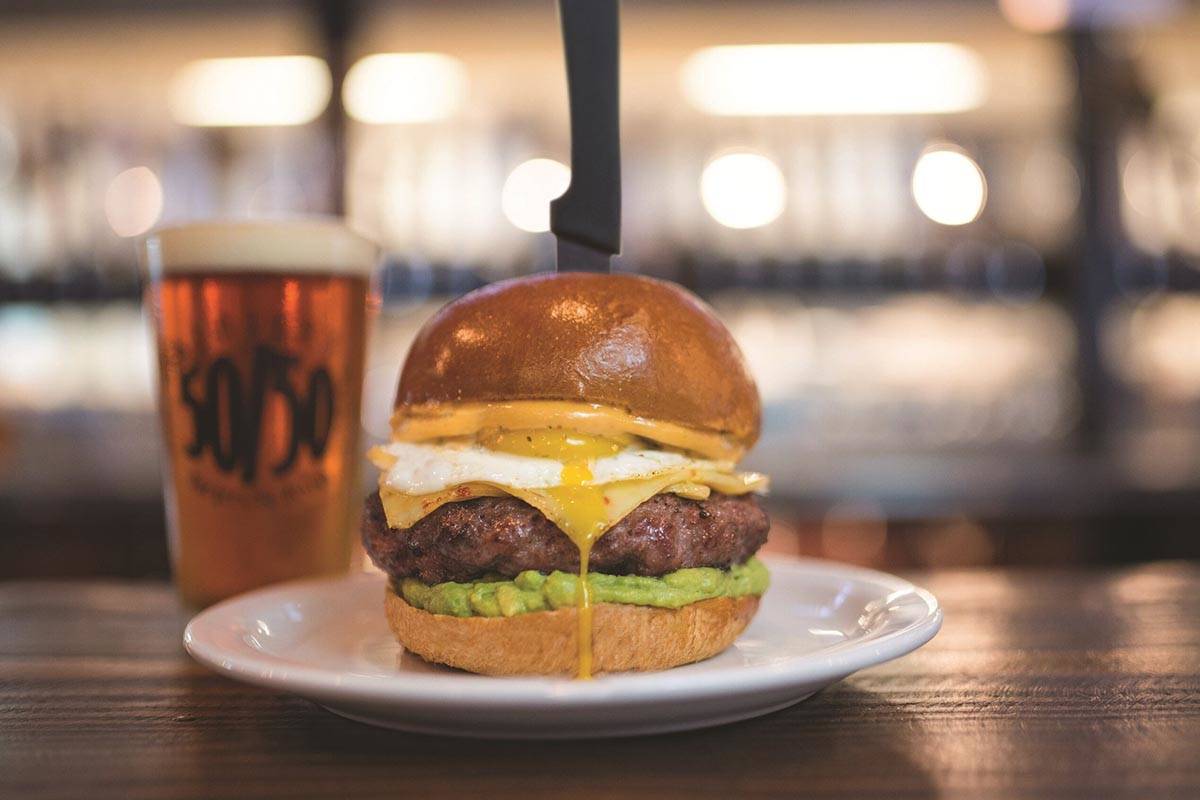 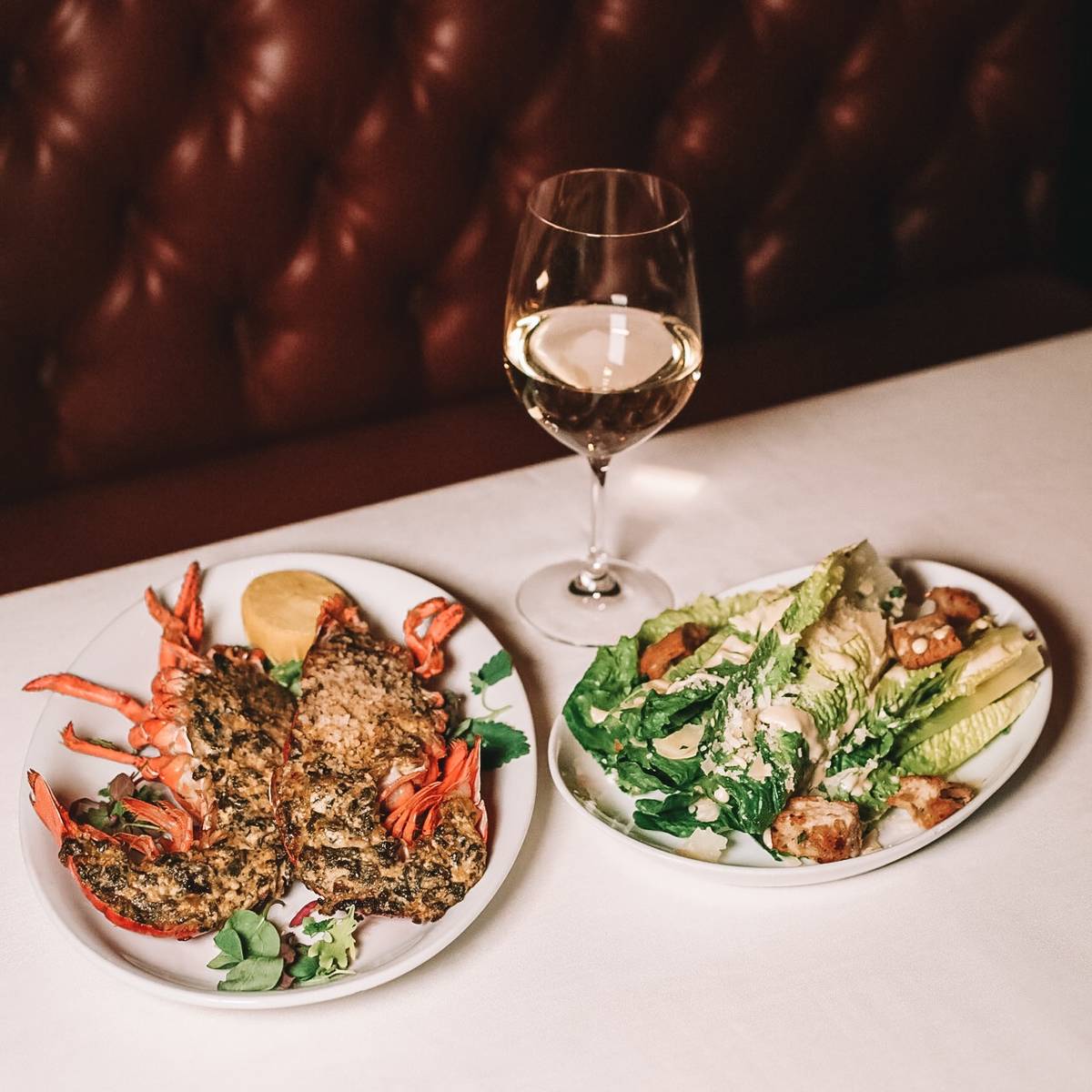 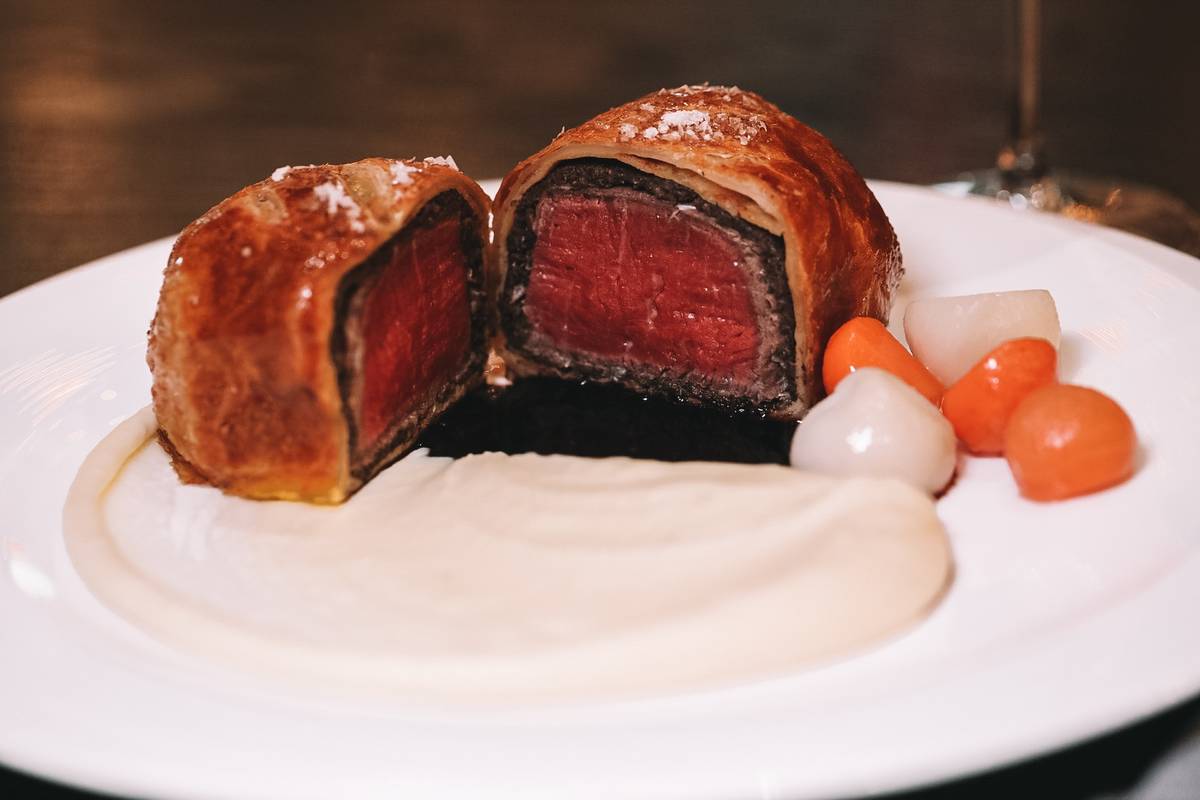 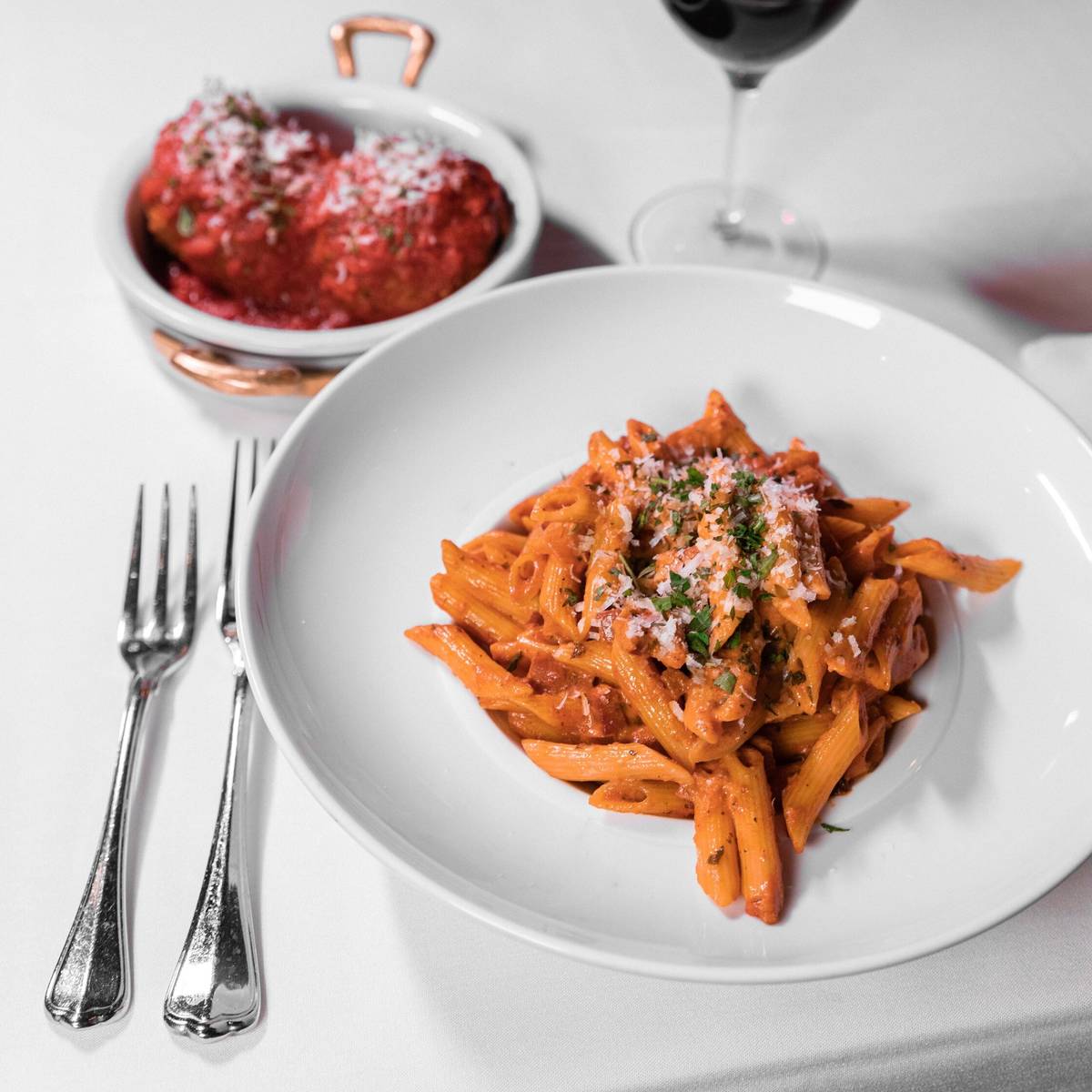 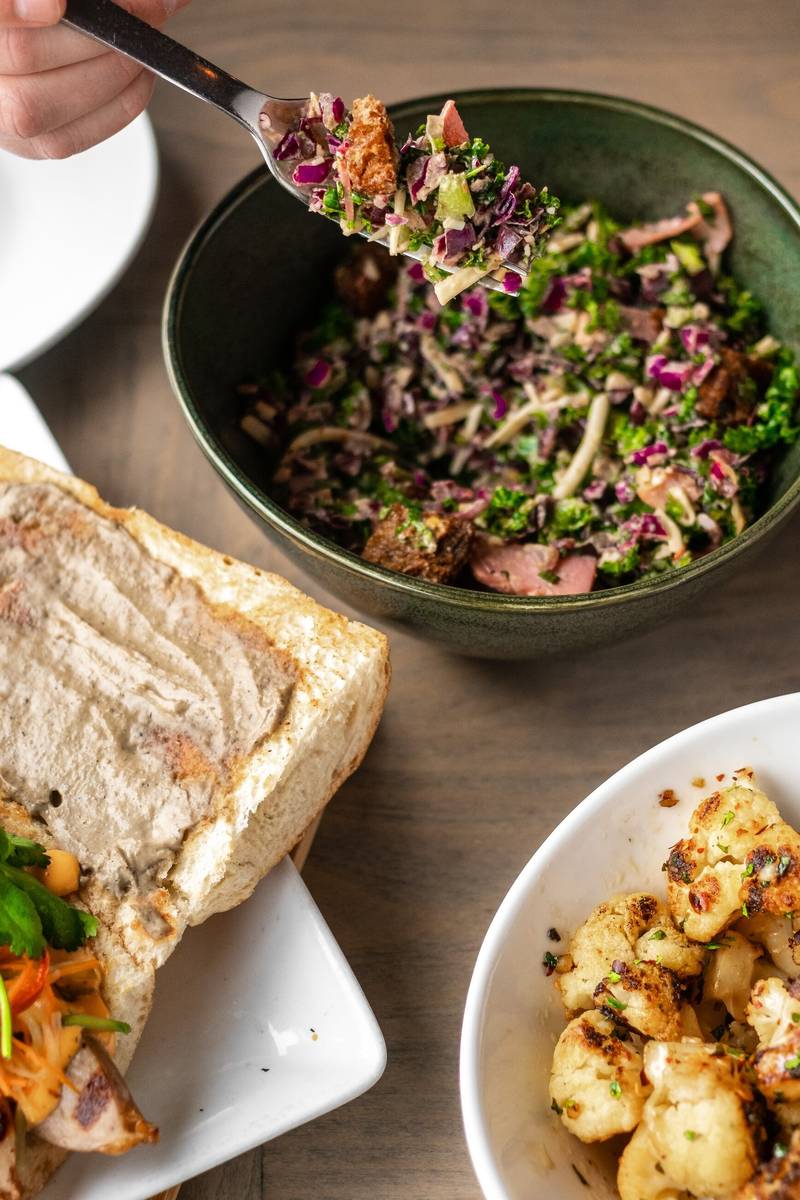 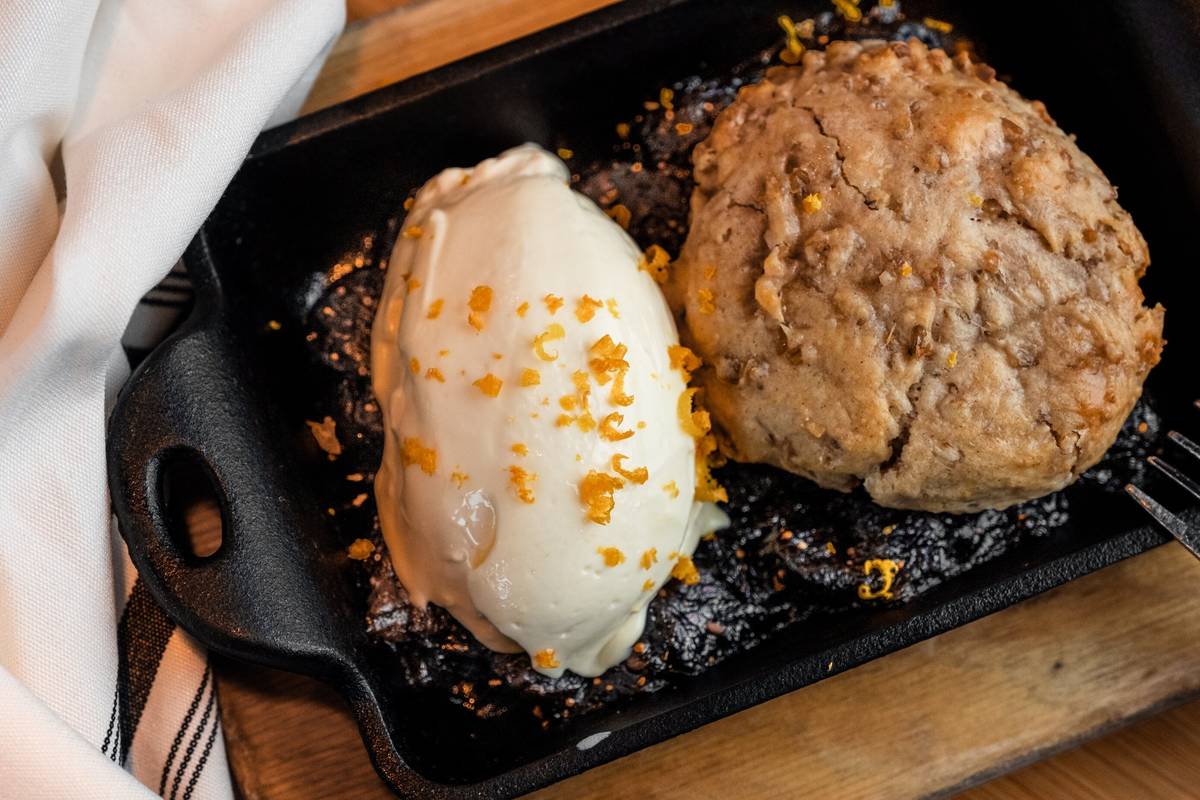 Veganuary is back. Well, almost. The annual vegan dining month, which will start Jan. 1, is a time for restaurants that may not be strictly vegan to offer vegan dishes to introduce them to their regular guests and also gauge interest. More than 20 restaurants will participate this year. vegansbaby.com

Because of demand that has often exceeded its state-mandated capacity, Miracle on Spring Mountain has been extended through Jan. 10. The winter-wonderland live music, craft cocktail and pizza bar has announced three additional pizza popup nights, with all proceeds to be donated to the Las Vegas Rescue Mission: Sunday, Mike Vakneen and Ben Jenkins of Pop Up Pizza and Oscar’s Steakhouse; Jan. 3, Nick Dugan from Michael Mina; and Jan. 10, Adam Sobel from the Mina Group. Miracle on Spring Mountain is at the Sand Dollar Lounge at 3355 Spring Mountain Road. Reservations required. thesanddollarlv.com

In commemoration of National Bacon Day on Dec. 30, Slater’s 50/50 at 467 E. Silverado Ranch Blvd. is offering its original 50/50 burger at buy one ($12.99), get one free, all day. The burger is a blend of beef and bacon with pepperjack cheese, avocado, a sunny-side-up egg and chipotle mayo on a brioche bun. Dine-in only. slaters5050.com

Ike’s Love and Sandwiches, which has outlets at 4700 S. Maryland Parkway and inside Fabulous Freddy’s at 4350 S. Durango Drive, likes to celebrate food holidays as well, and is offering free chips with the purchase of any sandwich on National Whiner’s Day, which is Saturday. On National Bacon Day on Dec. 30, Ike’s will offer free bacon, including veggie bacon, added to any sandwich. loveandsandwiches.com

China Poblano at The Cosmopolitan of Las Vegas has introduced two new takeout feasts. The Chinese package has steamed barbecue pork buns, fried rice, wok-roasted green beans and five fried wontons, and the taco package has six carnitas or pollo tacos, Arroz Perfecto, frijoles with crema and queso and chips and salsa. Each package is $40. chinapoblano.com

Carson Kitchen at 124 S. Sixth St. has introduced its winter menu with such dishes as a Reuben chopped salad with rye croutons and spicy Russian dressing, $13; butternut squash flatbread with pear, blue cheese and pomegranate, $14; and blackberry grunt with Modelo Negra figs and an oatmeal scone, $10. carsonkitchen.com

CraftHaus Brewery’s Arts District location at 197 E. California Ave. now offers a sausage menu with choices such as a beer brat with sauerkraut and caramelized onions, spicy chicken mango sausage with grilled peppers and sriracha mayo and a Beyond Brat, a plant-based sausage. crafthausbrewery.com

Local developer Dapper Companies has announced a number of new restaurants scheduled to open at its upcoming projects. Aware Coffee & Tea Lounge, Napoli Pizza and Broken Yolk Cafe are scheduled to open in a new center planned for Rainbow Boulevard and Richmar Avenue; Baguette Cafe, Taco Reforma and Churo Bar have leased space on the ground floor of a new parking garage at the soon-to-be-renovated building at 201 Las Vegas Blvd. South; Bonanno’s NY Pizzeria will open at Craig Road and Highway 95; and a new Born & Raised will be built at Centennial Parkway and Durango Drive. Opening dates have not yet been announced.