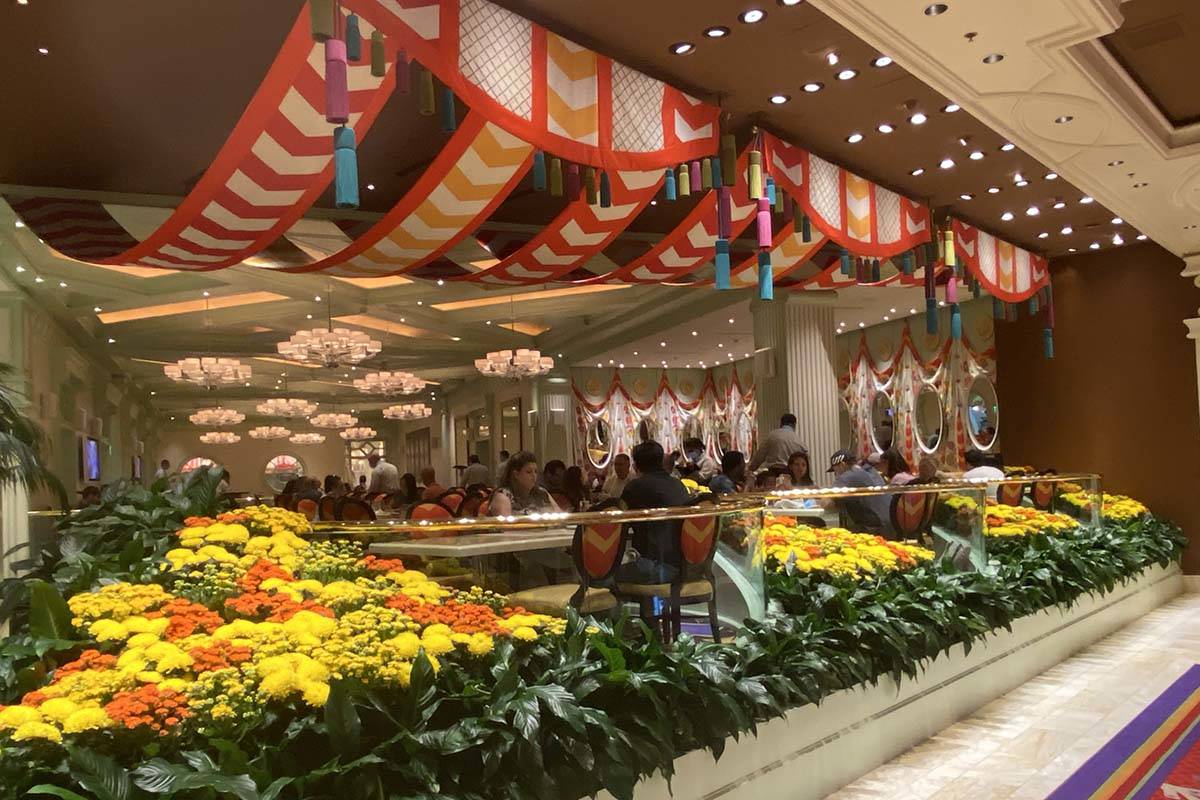 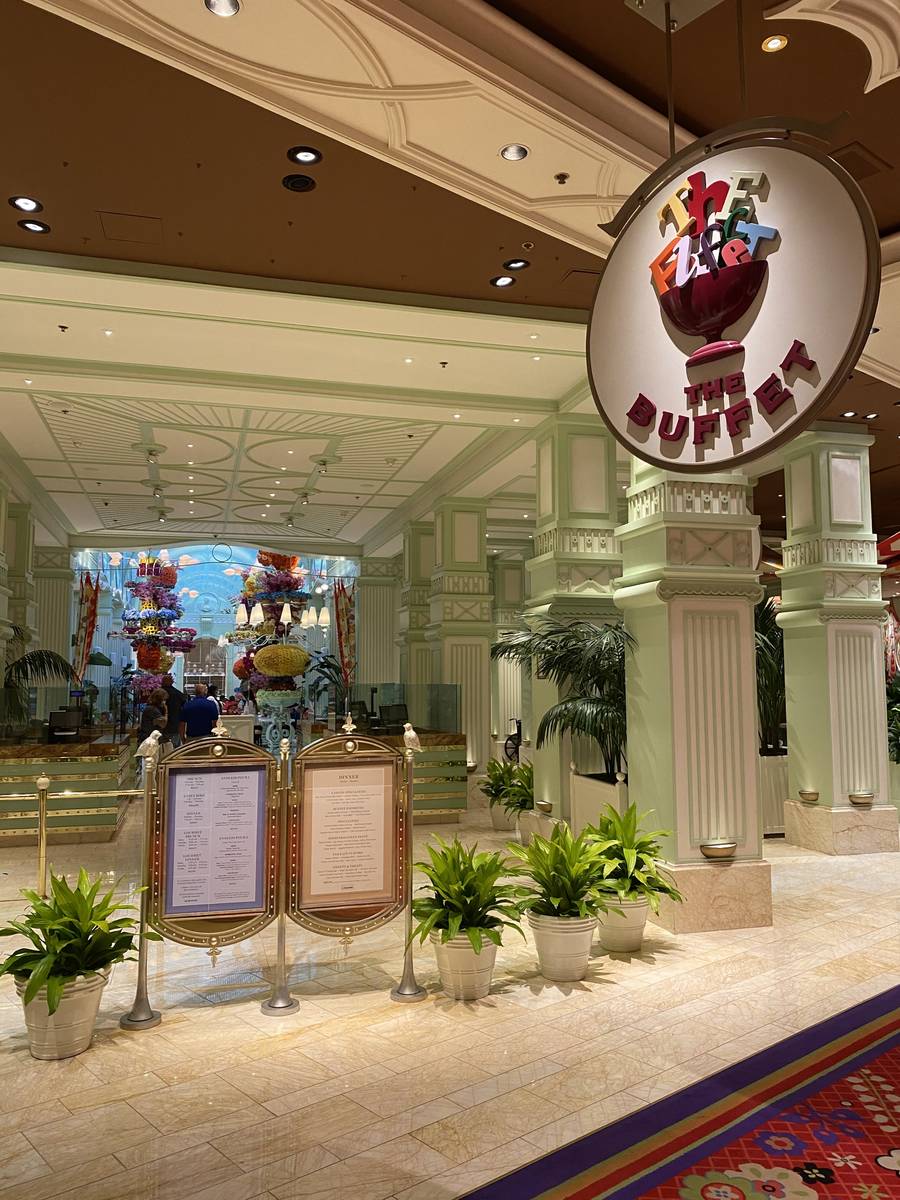 Wynn Las Vegas’ experiment with a new style of buffet has proved short-lived. The Buffet at Wynn will close indefinitely at the end of service Monday.

Wynn made headlines in June when it relaunched its buffet as a new all-you-can-eat concept in which guests ordered dishes from a server instead of helping themselves. That style apparently did not resonate with guests.

“Based upon guest feedback, we found that many guests prefer a more traditional buffet experience over the served all-you-can-eat format,” Wynn Resorts spokesman Michael Weaver said in a statement about the decision. “We will continue to assess the situation and will make a determination on reopening at the appropriate time.”

The news comes after Caesars Palace confirmed last week that it has delayed the reopening of its Bacchanal Buffet, originally planned for August, until “later this year.”