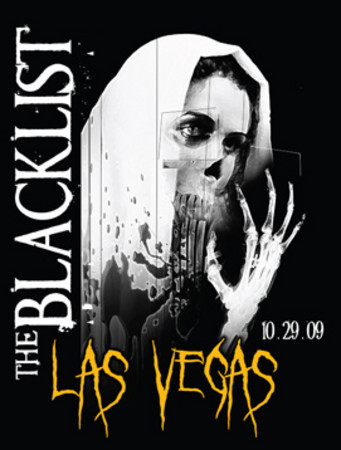 A night of blood-soaked exploits kicks off Halloween weekend today with the premiere of the Blacklist Art & Film Festival at The Griffin Bar and Lounge, 511 Fremont St.

The horror film showcase, a collection of eight short, award-winning horror movies from around the world, will be screened at 7 and 10:30 p.m. and midnight. Each 75-minute screening will cost $5. Audience members will be asked to choose the best film of the night from the selection of raw and original movies.

A series of imaginative paintings, photographs, sketches and mixed media also will be on display for free from 8:30 to 10:15 p.m.

The Blacklist Art & Film Festival was established in California in 2006 to showcase emerging talents of art, film and music.