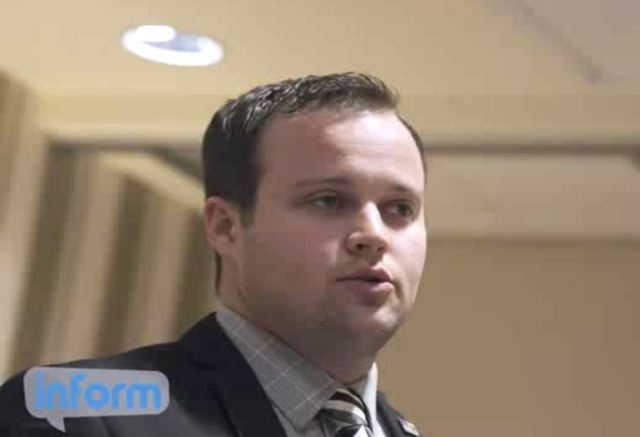 After a tabloid report alleged reality TV star Josh Duggar molested underage girls as a teenager, he released a statement to People Magazine to say he was “deeply sorry” for his “wrongdoing.”

Duggar, 27, of TLC’s “19 Kids and Counting,” resigned Thursday from a leadership position at the Family Research Council, the Washington Post reported.

“Twelve years ago, as a young teenager, I acted inexcusably for which I am extremely sorry and deeply regret. I hurt others, including my family and close friends. I confessed this to my parents who took several steps to help me address the situation,” he said in a statement posted on Facebook.

“We spoke with the authorities where I confessed my wrongdoing, and my parents arranged for me and those affected by my actions to receive counseling. I understood that if I continued down this wrong road that I would end up ruining my life.”

A police report from the Springdale Police Department published in tabloids on Thursday redacted names of the juvenile victims in the alleged incidents, but listed Michelle and Jim Bob Duggar as their relatives.