Judge Pamela Campbell’s ruling is the latest development in a yearslong legal fight between Hogan, whose real name is Terry Bollea, and the gossip website.

Hogan sued Gawker after it posted a 2007 video of him having sex with Heather Clem, wife of his then-best friend Bubba The Love Sponge Clem, a local Tampa DJ who made the video. During the Gawker trial, Hogan mournfully described how Clem betrayed his trust.

The three-week trial was a lurid inside look at the business of celebrity gossip and a debate over newsworthiness versus celebrity privacy.

In March, a Pinellas County jury awarded Hogan $115 million in compensatory damages plus an added $25 million in punitive damages.

Gawker denies that it leaked the transcript to the National Enquirer. In the transcript, Hogan, who is white, makes several racist statements about his daughter’s ex-boyfriend, who is black. Once the Enquirer published the story, WWE severed its longtime ties with the famous wrestler. 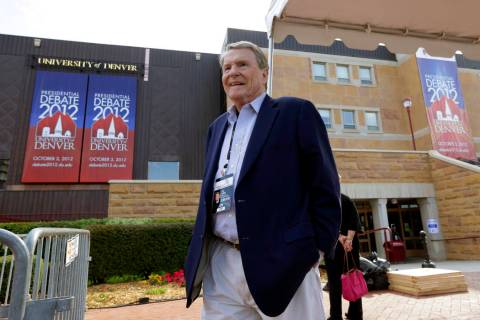 NEW YORK — Jim Lehrer, longtime host of the nightly PBS “NewsHour” whose serious, sober demeanor made him the choice to moderate 11 presidential debates between 1988 and 2012, has died, PBS said Thursday. He was 85. 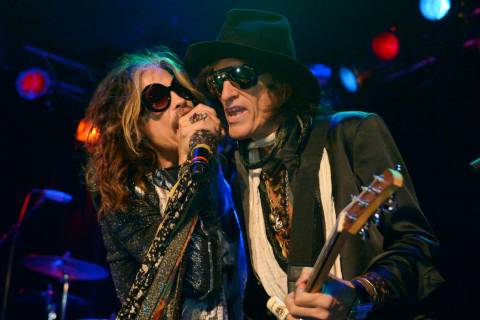 The Rock & Roll Hall of Famers are back in the saddle again. And those saddlebags are filled with loot thanks to their runaway hit residency, “Deuces Are Wild.” 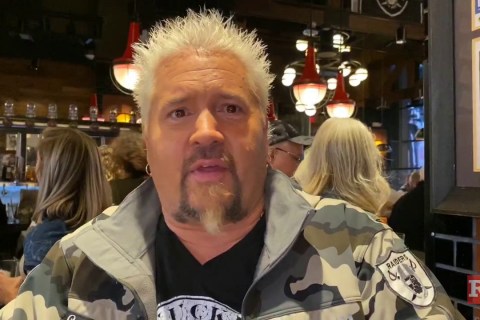 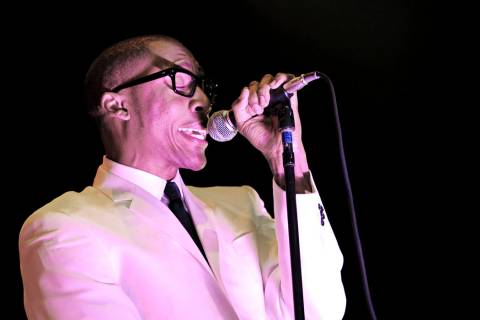 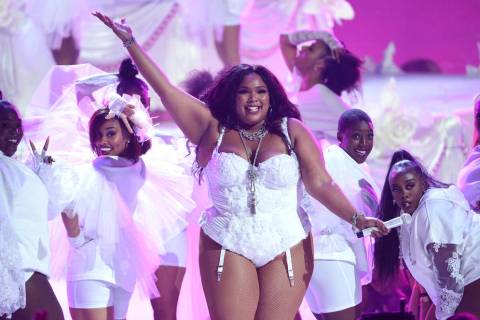 TV best bets for the week of Jan. 26
NTVB Media

This week’s top choices include the Grammy Awards, where top nominees include Lizzo, Billie Eilish and Lil Nas X. 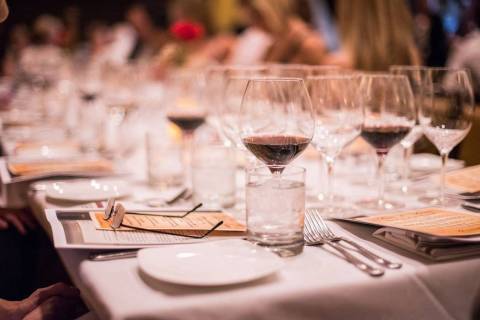 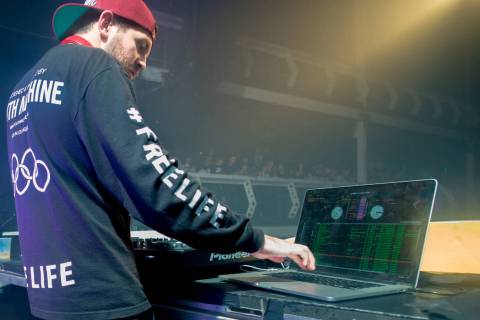 DJ Dillon Francis takes over XS Nightclub at EBC at Night and rapper Lil Baby performs at Drai’s in this week’s nightlife roundup. 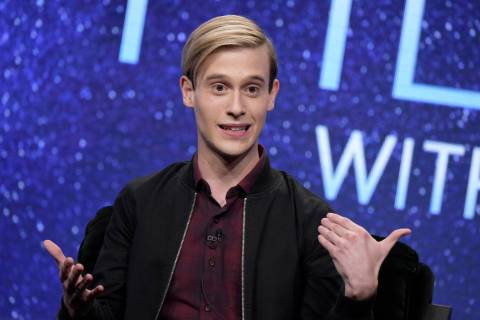 “Hollywood Medium” Tyler Henry presents his show at the Palms and comedian Tommy Davidson performs at Aliante Casino in this week’s show roundup. 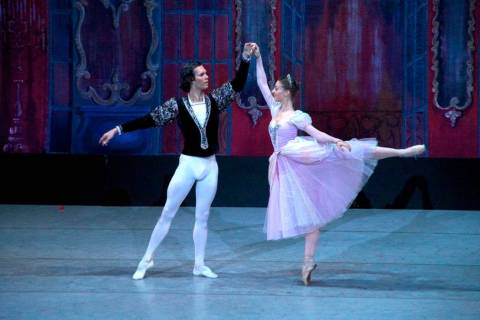