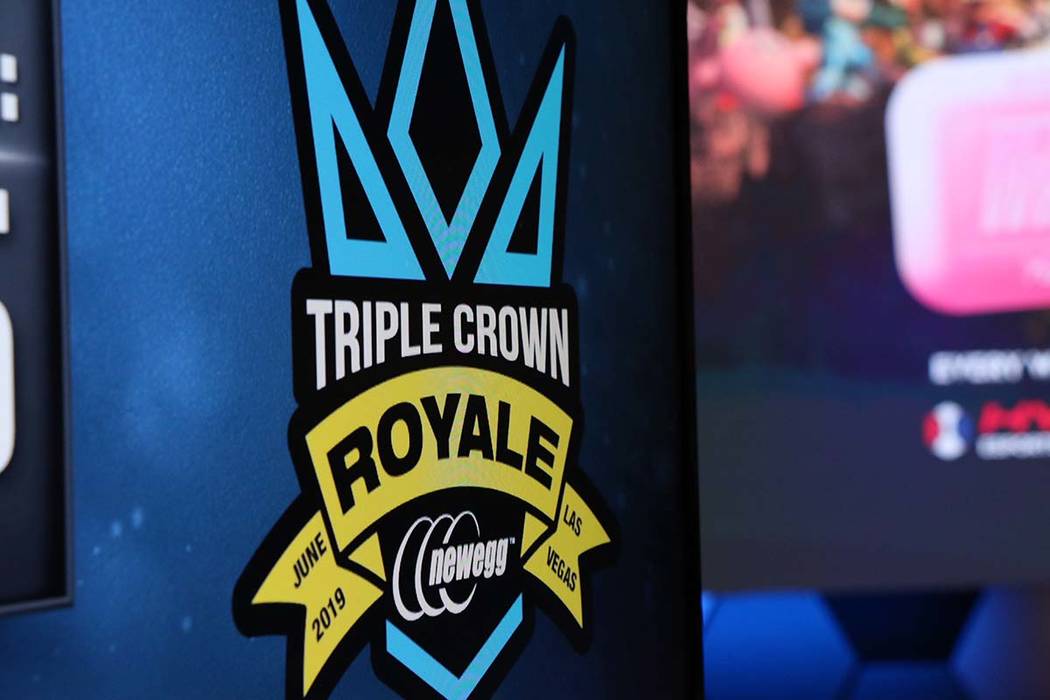 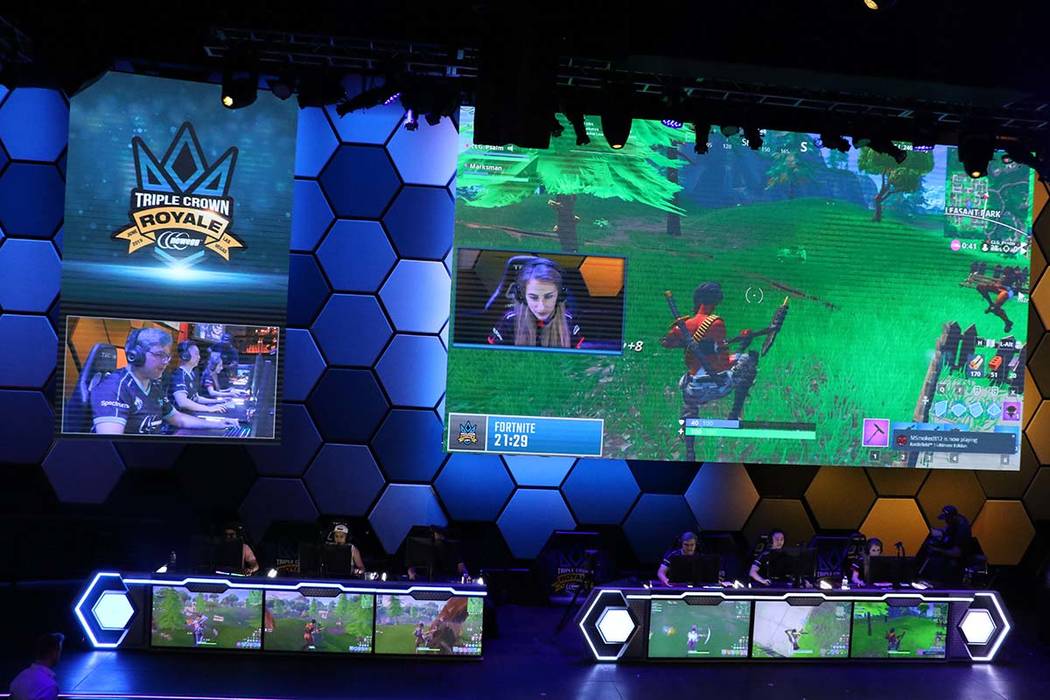 Prior to the opening of the Triple Crown Royale at the HyperX Esports Arena at Luxor, employees were buzzing about a new opening hype video.

The video showcased not only the arena’s production capabilities but was a step toward proving this isn’t your ordinary video game gathering spot.

“It’s almost like an actual sports stadium feel,” General Manager Nico DeGeorge said. “We want people to have that awe-inspiring moment like when they go to Yankee Stadium or Fenway Park.”

When the HyperX Esports Arena hosted the Triple Crown Royale, it featured three of the most popular battle royale games, Fortnite, Apex Legends and PUBG.

Several professional gamers took part in the event, as well as local players and gamers from across the country.

“We wanted to make it open to the fans,” NewEgg’s Vice President of Marketing, Mitesh Patel said. “Yet, we also wanted to leverage our relationship with so-called influencers and give people the opportunity to play with and compete against these professionals. The arena allows us to give gamers a chance to play with professionals on the same type of equipment that the professionals play with.”

The tournament featured two groups of players that competed in each game.

Organizers pulled out all the stops, including commentators, multiple cameras and giveaways.

“Right now, we see esports on more of a local, community level,” DeGeorge said. “Now, the broad focus is broadcast in general, being more content driven.”

Since its opening, the arena has held several events.

“We’re putting more effort into the content space and it’s also helping make people more aware of esports,” DeGeorge said. “We have people walk in here every day and try and figure out what’s going on. Events like this can be something fun and informative as well.”