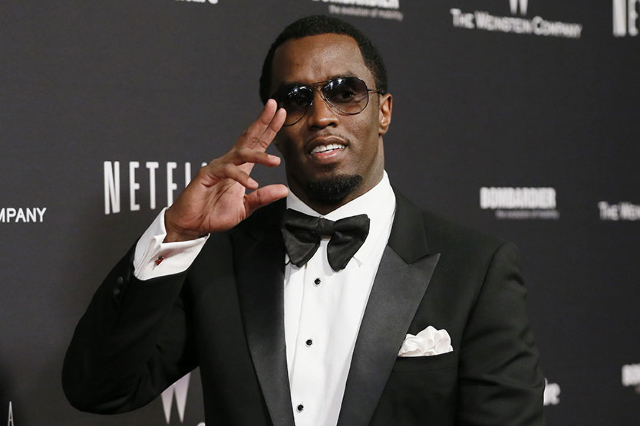 Video game developer Blizzard has lured to Las Vegas eight video game teams from around the world, to compete for $100,000 in prizes reserved for the “Heroes of the Storm Americas Championship” on Saturday and Sunday.

And Tao nightclub in The Venetian is celebrating 10 years of craziness on Saturday with the 11 p.m. red carpet arrivals (then performances) of Puff Daddy with some of the following: Lil’ Kim, Mase, Brandi Glanville, Nick Cannon, Darren Criss, Ashley Benson, Redfoo and Cheryl Burke. Tao has been open so long, Puff has gone through P. Diddy, Sean Combs, Diddy and back to Puff Daddy, and he should have got his own sequel after appearing in the Vegas-y comedy “Get Him to the Greek.” Remember his catchphrase? I can’t repeat it here.