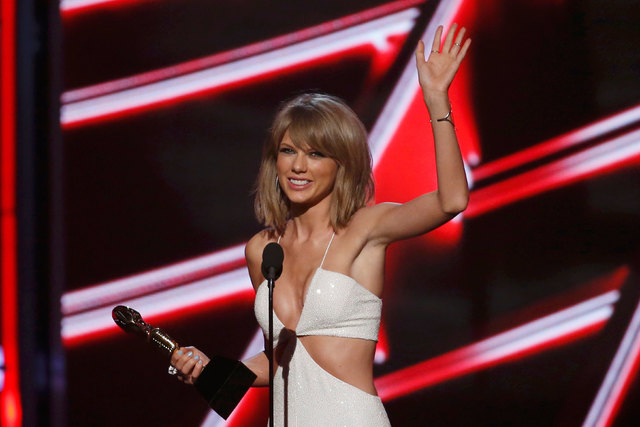 An 11-year-old Arizona girl learned in June that she has leukemia.

As Naomi Oakes headed to her first treatment, she hoped to gain the attention of her favorite songstress, Taylor Swift, through social media. It worked — in a big way.

Choosing Swift’s hit “Bad Blood” as her theme song for the fight for her life, Naomi hoped to get Swift’s attention on social media and maybe get a retweet to help publicize her six-to-nine-month required hospital stay and her family’s fundraising efforts. And, probably, to get a little pick-me-up along the way.

Naomi was heartbroken to miss Swift’s August concert, which comes in the middle of her treatment.

Swift donated $50,000 to Naomi’s GoFundMe account along with a note that read:

“To the beautiful and brave Naomi, I’m sorry you have to miss it, but there will always be more concerts. Let’s focus on getting you feeling better. I’m sending the biggest hugs to you and your family.”

Her family’s efforts had raised $64,498 as of Tuesday evening when the Swift donation came in. It is likely to get the girl more media attention and donations. The initial goal was to raise $30,000 but the hospital stay will likely far exceed those costs. Swift, using the handle Taylorswift13 on Twitter, has 60 million followers on the social media application.