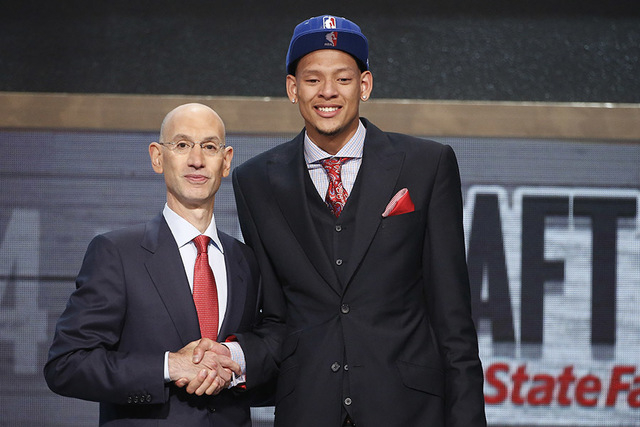 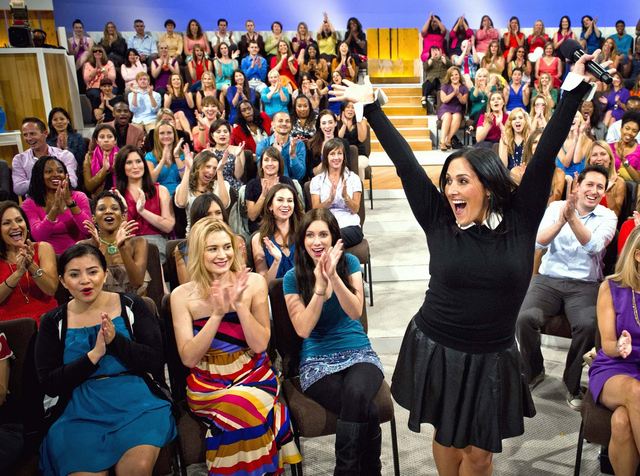 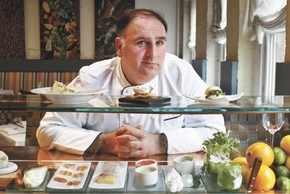 Chef Jose Andres in his Minibar restaurant in Washington. (courtesy)

The Life Is Beautiful music and food festival has announced the initial lineup of speakers for its Learning Program, who will join performers such as West, Outkast and the Foo Fighters during the three-day fest from Oct. 24-26.

The speakers will lead 90-minute sessions from 2 to 7 p.m. each day in the space that used to be the Western Hotel.