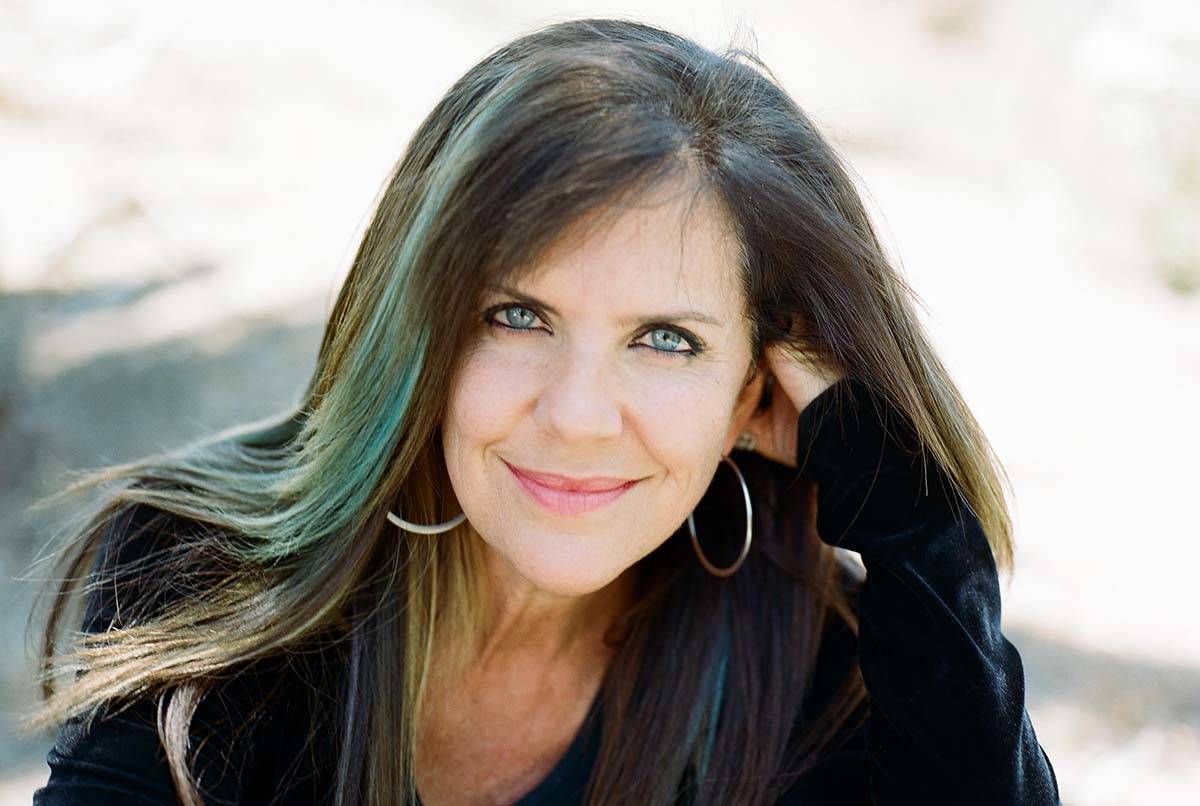 Jennifer Hale is one of the most prolific voice actors in video game history. In fact, as of 2015, Hale was named the world’s most prolific female voice actor by the Guinness Book of World Records.

Her roles have ranged from Trinity in “The Matrix: Path of Neo” to Commander Shepard in the “Mass Effect” series. But this year also has been about trying new ventures, including returning to a past love.

Music always played a big role in Hale’s life. She wrote her first song at the age of 12 and continued to sing and perform through high school. But she also discovered acting, and more specifically, voice acting. She soon found she had a natural talent for voices and began to form a career around it.

“I remember really distinctly, I was in my early 20s and I was making a living acting full time and life was insanely busy,” Hale said. “My relationship with time was like ‘I’ve got to choose between acting and singing.’ Acting is paying my bills and singing is where my soul is. I’ll just put (singing) on hold, but I never gave myself the space to go back.

“As you get older, your soul becomes non-negotiable.”

Her second single of the year, “Sea of Stars,” coincided with the science fiction novel “To Live in a Sea of Stars.” She also performed the audiobook for the novel.

“When I do film or TV, we’re going to do a few pages a day and there’s all this down time because there are all these other trades that have to get their work done so you can do your work,” Hale said. “It’s a longer day, but a slower pace. In a game, it’s a four-hour, one person show with a couple of pee breaks. Audiobooks, I’m reading 60 to 80 pages at night to get ready for work.”

It also required a different kind of preparation throughout the process of recording.

“My phone was full of voice references,” Hale said. “A character might come in on page 80, but not come back again until page 137 and I had to remember exactly what they sounded like.”

While Hale turned her attention toward new projects, she’s far from done with video games. She voiced Maria Hill in Marvel’s “Avengers” and Pepper Potts in “Iron Man VR.”

Hale also will play a major part of N7 Day on Saturday, reuniting some of the cast and crew from “Mass Effect.” Members of the writing and development teams also are slated to join the panel.

“We’re really excited,” Hale said. “I love the whole ‘Mass Effect’ community. It’s going to be great just to connect with them.”

In a career full of distinguished roles in video games, Commander Shepard might be her most famous. And it was a role she became intrigued by from the beginning. She also roughly knew the plot of the first game before starting, an advantage that helped her define the character.

Recently, there have been rumors of a “Mass Effect” trilogy remaster. The chance for the original trilogy to reach a new audience is one that Hale would love to see happen.

“If they did that, if a new generation got to experience this, that would be incredible,” Hale said.

Hale has been a mainstay in the video game industry for more than two decades. While she’s accomplished a lot throughout her career, she can’t wait to see what’s next for her and the industry as a whole.

“You can really just live it,” Hale said. “Plus, the growth in all the different genres means you can have those ultra cinematic games where you’re contemplating the deep things of life and you have the kind of goofy ones. There’s room for all of it, which is one of my absolute favorite things.”