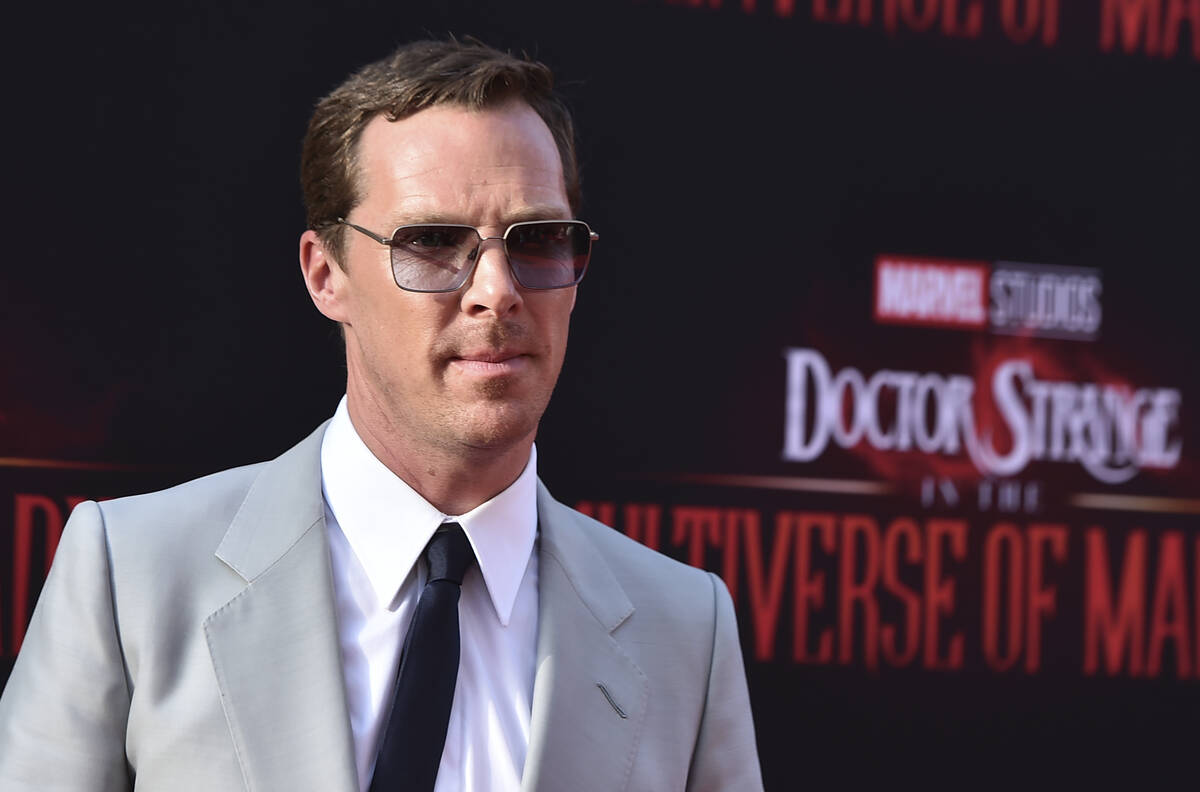 Benedict Cumberbatch arrives at the Los Angeles premiere of "Doctor Strange in the Multiverse of Madness."(Photo by Jordan Strauss/Invision/AP Images) 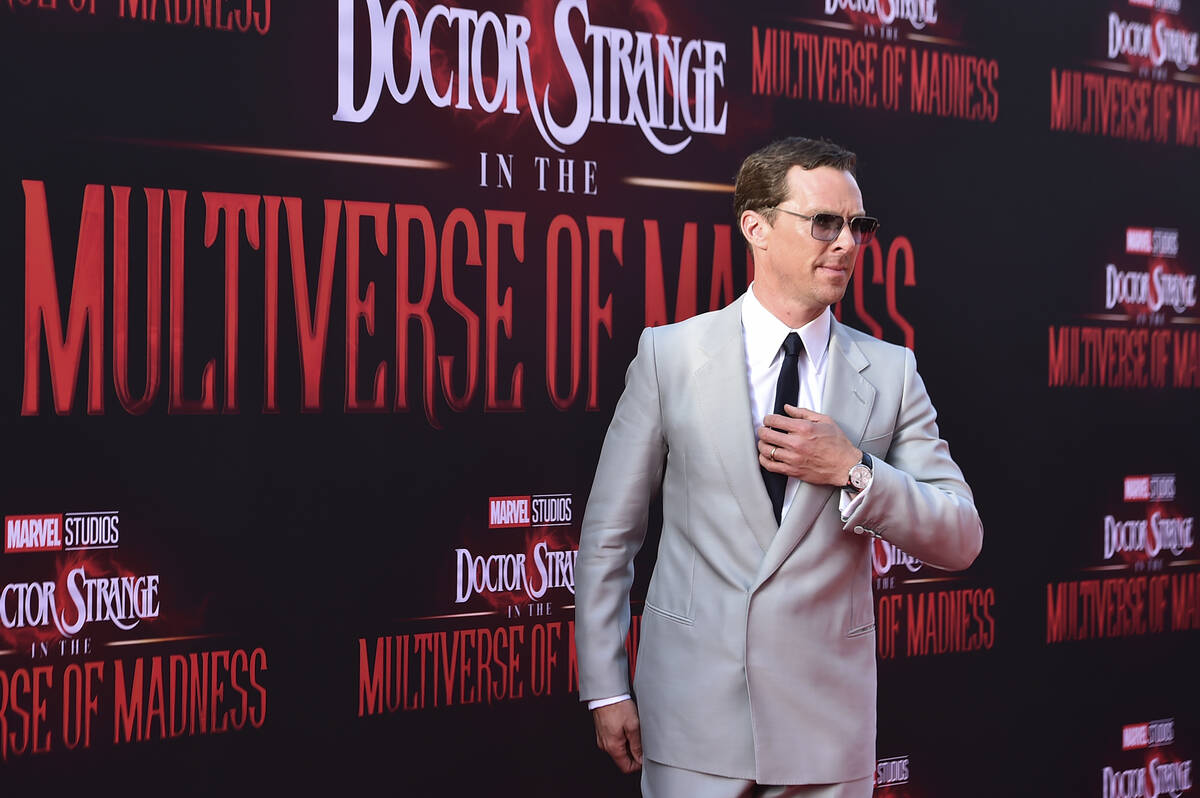 Benedict Cumberbatch arrives at the Los Angeles premiere of "Doctor Strange in the Multiverse of Madness," on May 2, 2022 at El Capitan Theatre. (Photo by Jordan Strauss/Invision/AP Images) 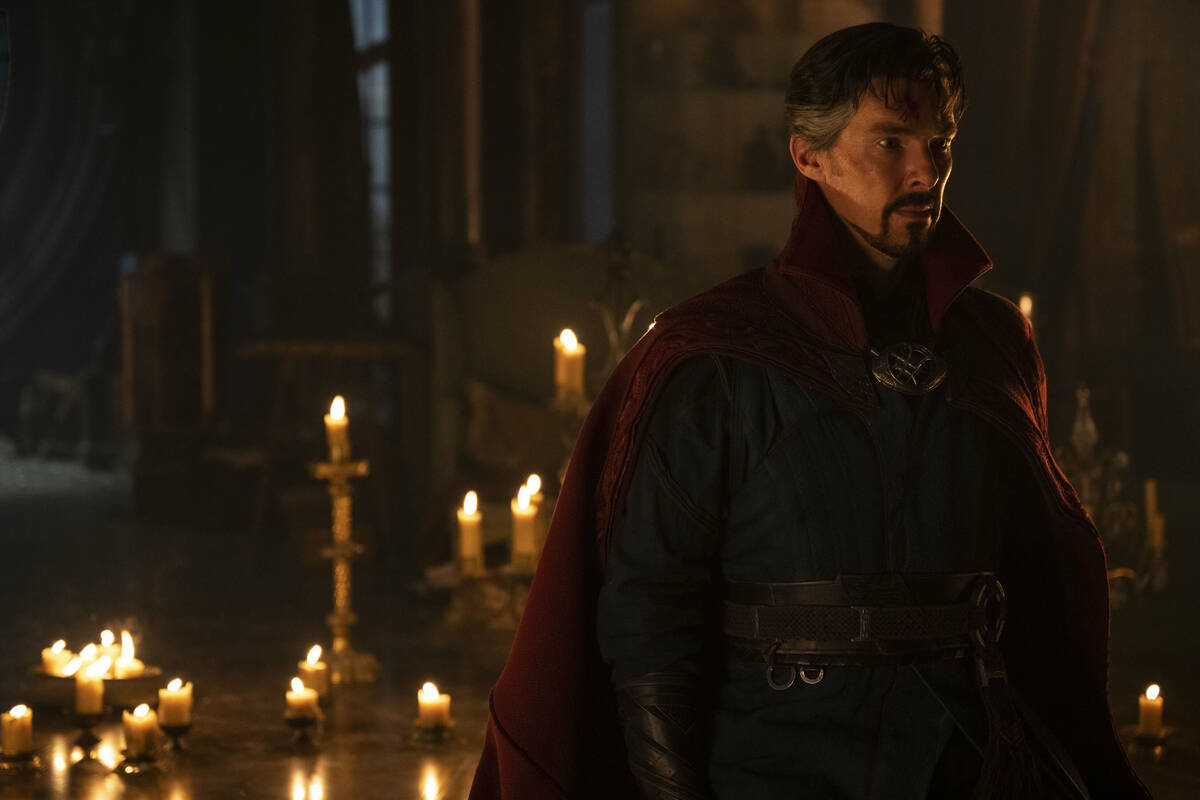 You’re Dr. Strange and saving the universe is all in a day’s work. What do you have a taste for when you get back to your trailer?

Here’s where it gets odd. Benedict Cumberbatch, 45, says he stayed lean and mean with … legumes? Stick with him. He’s English.

“What helped was a plant-based diet, which is a great way to burn fuel steadily. I prefer nuts, legumes and hummus, but I’m also known for some coffee and a few Skittles,” he said.

Would an altered version of himself opt for a pizza? Maybe not. The new film “Doctor Strange in the Multiverse of Madness,” in its opening weekend, was the actor’s biggest challenge.

“I get to fling myself through a wall and suspend by a wire over a drop and then smash my body into an asteroid,” Cumberbatch says in a Zoom interview in which he looked casual in khaki pants and a black sweater. “You can’t say you’re a superhero unless you’ve experienced some physical trauma.”

In the new film, Cumberbatch resumes his “Avengers” role as surgeon/sorcerer Dr. Stephen Strange, a man who casts a forbidden spell opening the portal to the multiverse, including meeting alternate versions of himself. He’s joined by Wong (Benedict Wong) and Wanda Maximoff (Elizabeth Olsen).

The son of actor Timothy Carlton and actress Wanda Ventham, Cumberbatch grew up in London and began performing Shakespeare as a boy. He was schooled at London’s Academy of Music and Dramatic Art, where he graduated with an M.A. in classical acting. He became famous as Sherlock Holmes on the British TV series “Sherlock” and then in films including “Star Trek Into Darkness,” “12 Years a Slave” and “The Imitation Game.”

Cumberbatch is married to playwright and actress Sophie Hunter and has three children.

Review-Journal: What does it feel like playing Dr. Strange in this new phase as you kick off the next chapter of his story?

Benedict Cumberbatch: Great. He’s no longer just the elder statesman. We are getting rid of the elder before statesman. He’s quite a maverick in this film. He’s conflicted as a hero. It’s his humanity that keeps people coming back for more. He’s omnipotent in this film. But doesn’t yet realize the cost of this magic and sorcery. This film is about finding his faults, flaws and humanity as well as his strengths. This is more of a self-examination and holding up a mirror to him. We find out he is far better at being a collaborator and working with others. But he has to realize he can’t always be the one to hold the knife.

How is Dr. Strange different now?

He’s evolving. He’s trying to be an adult. A guardian. He gets it very wrong before he gets it right. He’s a very quick learner — physically and emotionally. He’s maturing.

What did you have to do to transform your body for “Dr. Strange”?

I like the transformative part of acting. I lifted weights and did yoga, plus cardio and press-ups, pullups and dips at the gym. Interval sprints figured into it.

Who is stronger — Dr. Strange or Wanda?

It ain’t always what you got. It’s the way you use it.

You portray different versions of Dr. Strange. Describe exploring all the sides?

This multiverse idea actually reflects our own real lives. As humans, we’re constantly playing multiple roles in our own lives. We have so much space in our subconscious to imagine ourselves in different versions. It’s a wonderful version of self-therapy. And it’s just fun to shift the mannerisms and abilities. It’s also a fine balance. We pushed it on different levels to go with what makes most sense of the story. I wanted to throw down as many possibilities.

You’ve had a diverse career, including your recent Oscar nomination for “The Power of the Dog.” Does Dr. Strange fuel your other acting work?

Dr. Strange is one of my biggest roles. It has given me scope and freedom to nurture and also finance the smaller fare. Things I want to shine a light on get that light. I’m incredibly grateful because he is such a complex character. I’m on a journey, and this is a huge part of it.

Is the work different for you if it’s an indie versus a blockbuster?

I always try to freshen it up, and this job is no exception. A film of “Doctor Strange” scale is more of a marathon than an indie. But a big film is also incredibly satisfying because you tap into that childlike imagination in pretending what’s there when it isn’t there. It’s a fantastic muscle to exercise. At the same time, I get the most incredible real-world sets like four blocks of New York City where a monster is attacking. It isn’t all orange dots on a green wall, although I like that part of it, too.

What do fans ask you about the most when they spot you?

What’s great is that I get “Power of the Dog” fans asking questions about that work and then Marvel fans saying, “I loved you in ‘Power of the Dog.’ ” This is a broad-spectrum culture that I get to occupy. There is also room enough in our culture for both fare. It’s also nurturing. If “Spider-Man” gets people back in the theater to see “Power of the Dog,” it’s a huge compliment and a massively humbling thing to occur. It gives me great joy.

What is your idea of a great Sunday? 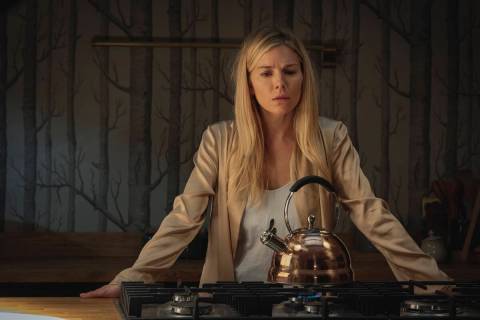 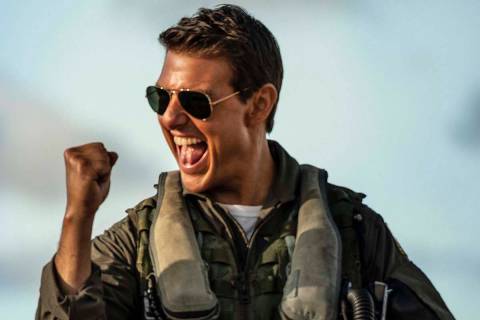 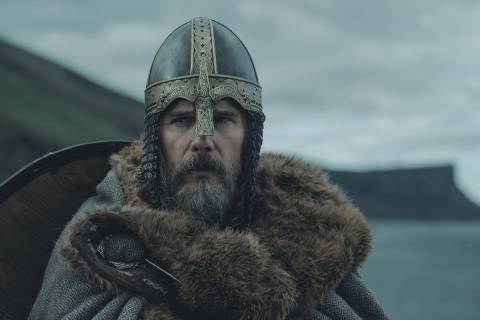 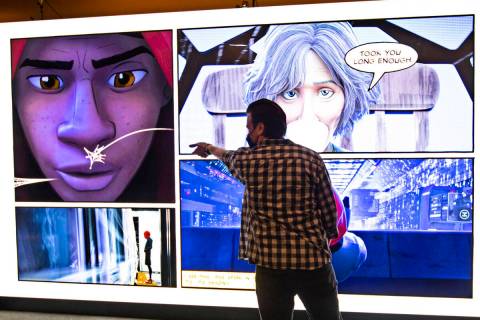 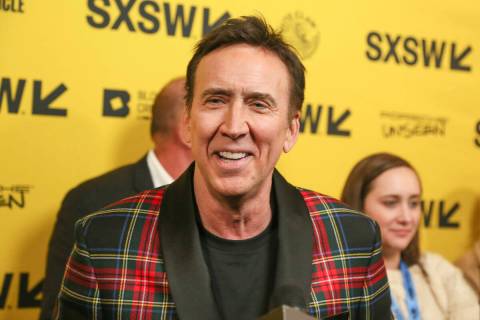 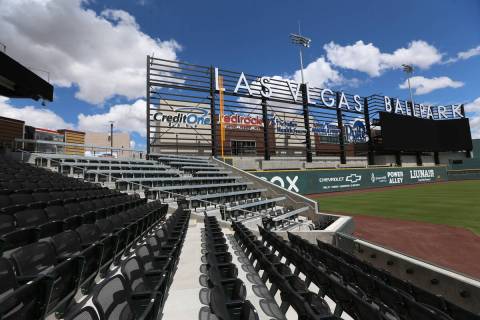 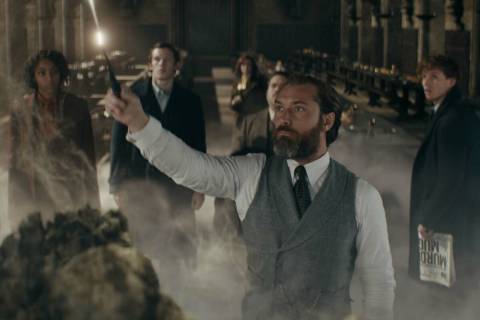 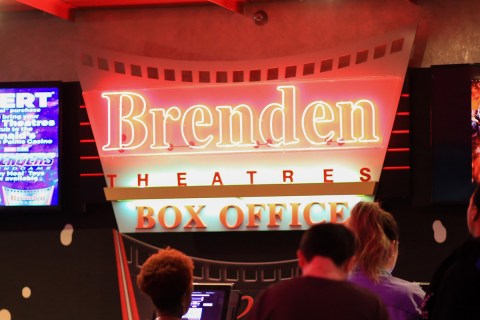 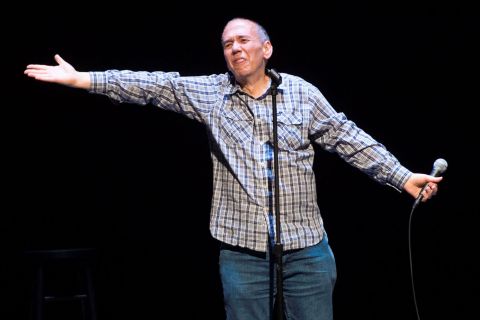