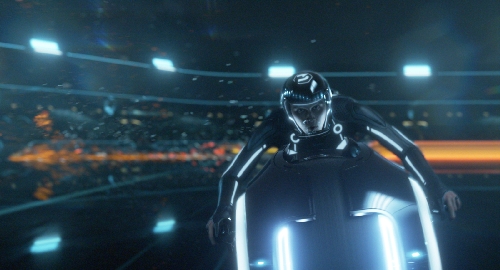 When: Opening Friday at local theaters

The story: Two decades after Kevin Flynn disappeared inside Tron’s video-game world, his tech-savvy son finds himself sucked into the same cyber-universe in this sequel to the 1982 sci-fi romp.

The buzz: ‘Tis the season to ponder the many faces of Jeff Bridges. A week before he rides into theaters as "True Grit’s" grizzled lawman Rooster Cogburn, Bridges reprises his original "Tron" role in two incarnations — the current 61-year-old version and a 35-year-old version, with a face altered by computerized effects and grafted onto a younger actor’s body.