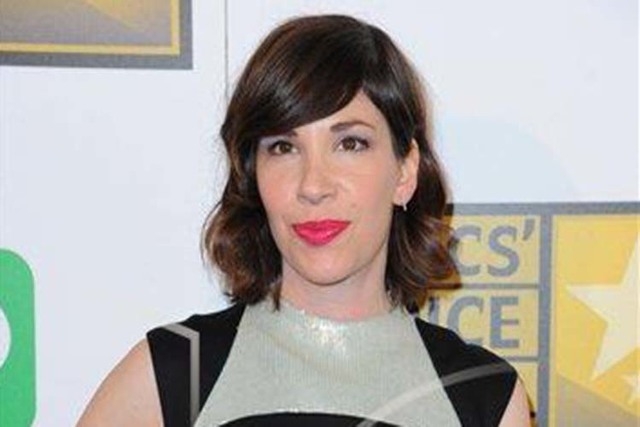 Brownstein is an Emmy-nominated writer and Peabody Award winner, while “Lost in Austen” is based on the original UK TV series.

In “Lost in Austen,” Amanda lives and works in present day Brooklyn, until she suddenly finds herself transported into the fictional world of Austen’s “Pride and Prejudice.”

“Carrie is smart and funny and original, and the project is very lucky to have her,” said Sam Mendes, who is producing through his Neal Street Productions banner.

Brownstein is the co-creator, co-writer and co-star of IFC’s hit comedy “Portlandia” and she’s also a musician. She will next appear in Jill Soloway’s Amazon series “Transparent” and Todd Haynes’ “Carol,” which stars Cate Blanchett and Rooney Mara.

“Lost in Austen” is based on the original UK television series written by Guy Andrews and produced by Mammoth Screen.

Dan Freedman of Good Universe negotiated Brownstein’s deal on behalf of the producers. Brownstein is repped by Brillstein Entertainment Partners and Morris Yorn.