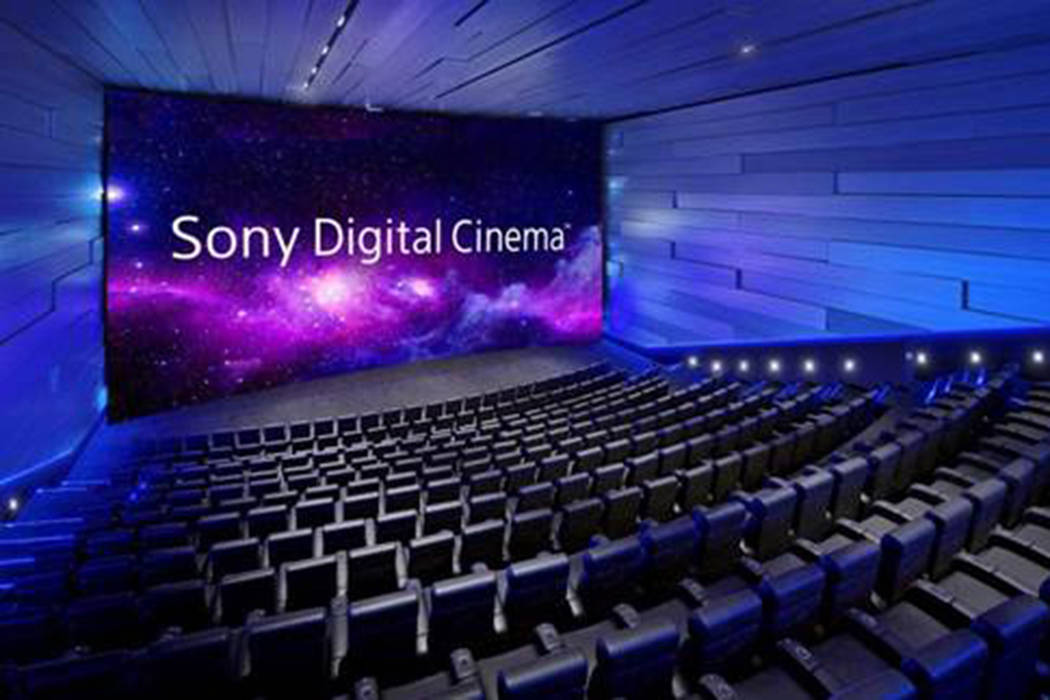 This simulated image shows what the new Sony Digital Cinema at Galaxy Theatres' Boulevard Mall location is expected to look like. (Sony) 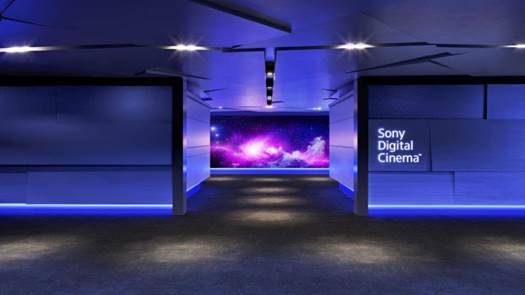 This simulated image shows what the new Sony Digital Cinema at Galaxy Theatres' Boulevard Mall location is expected to look like. (Sony)

When Galaxy Theatres opens its Boulevard Mall multiplex later this spring, it will be the home of the world’s first Sony Digital Cinema.

The premium large-format theater promises a dual laser projection system, a powerful sound system and reclining seats. According to the companies, it will be the largest movie auditorium in Las Vegas.

“This location in Las Vegas is the first in what will be a nationwide rollout of Sony Digital Cinema experiences, which will drive audiences to the movies,” Bob Raposo, head of cinema at Sony Electronics, said in a statement.

The Sony Digital Cinema “is sure to make our Boulevard Mall location a destination for those seeking the best cinematic experience on every level,” added Rafe Cohen, president of Galaxy Theatres.

The AMC movie theaters at Town Square were among the first in the country to debut a similar concept, Dolby Cinema.

Galaxy operates movie theaters at the Cannery in North Las Vegas and Green Valley in Henderson. The company has announced an additional location at The Bend, a retail and office project planned on Sunset Road, across the street from Ikea.

The Boulevard Mall multiplex is expected to open in late March or early April.