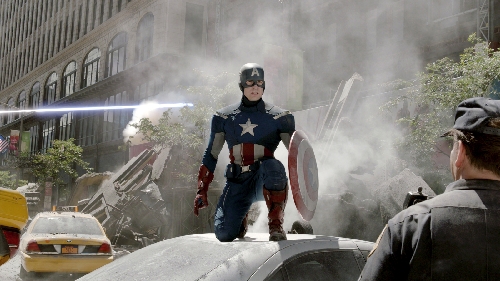 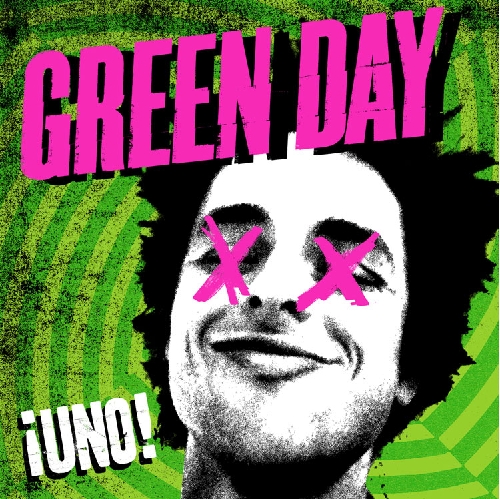 Green Day, “Uno!”: Get ready for a whole lot of these dudes, as “Uno!” is the first of three albums coming from Green Day between now and the end of January.

So, is the trio going to be dropping individual solo albums a la Kiss back in the day?

Just a whole lot of Who-inspired jams masquerading as punk.

“The Casual Vacancy” by J.K. Rowling: The “Harry Potter” author’s first novel for adults centers around the small English town of Pagford, which goes to war over an empty seat left on the town council.

Also this week, James Patterson, with Maxine Paetro, returns to young adult fiction with “Confessions of a Murder Suspect,” the first in a detective series featuring the mysterious and wealthy Angel family.

Also hitting shelves: “Alice in Zombieland” by Gena Showalter; “Brink of Chaos” by Tim LaHaye; “Dancing Dogs: Stories” by Jon Katz; “The Dangerous Animals Club” by Stephen Tobolowsky; “Dodger” by Terry Pratchett; “A Fool’s Gold Christmas” by Susan Mallery; “The Giver” by Lois Lowry; “Into the Fire: A Firsthand Account of the Most Extraordinary Battle in the Afghan War” by Dakota Meyer, Bing West; “Mugged: Racial Demagoguery from the Seventies to Obama” by Ann Coulter; “One Last Strike” by Tony La Russa; “Rapture” by J.R. Ward; and “Waging Heavy Peace” by Neil Young.