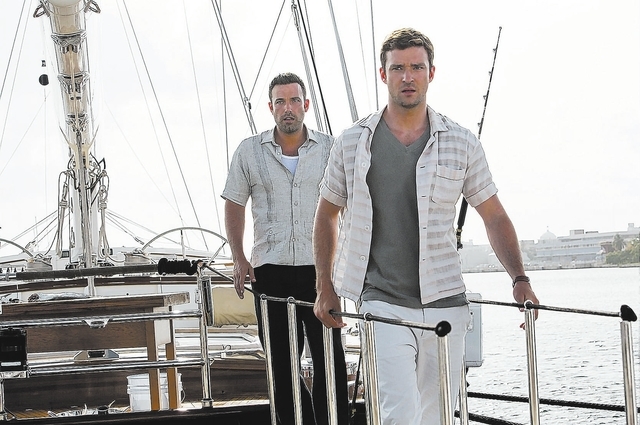 The story: A Princeton grad student (Justin Timberlake) who thinks he’s been swindled in an online poker game goes to Costa Rica to confront the man behind the site (Ben Affleck), falls under his sway and ends up being hunted by the FBI.

The buzz: Early reviews haven’t been kind. And it has the misfortune of opening against Sandra Bullock and George Clooney in the Oscar bait “Gravity.” But between its locale and its two leads, “Runner Runner” has the feel of a People’s Sexiest Man Alive summit meeting. 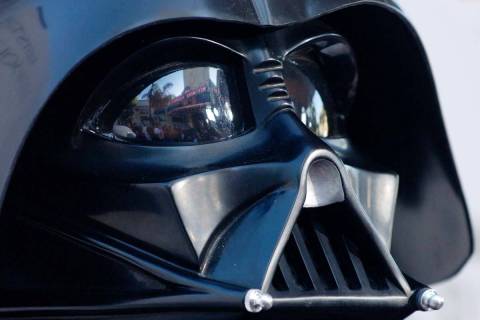 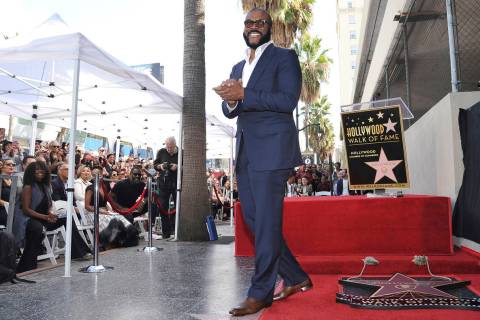 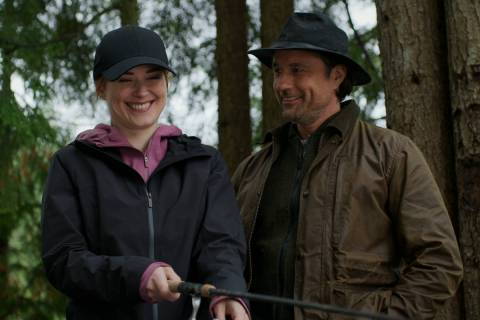 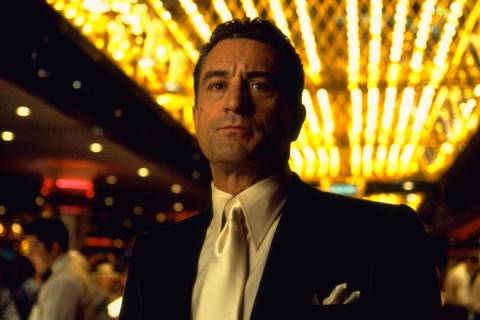 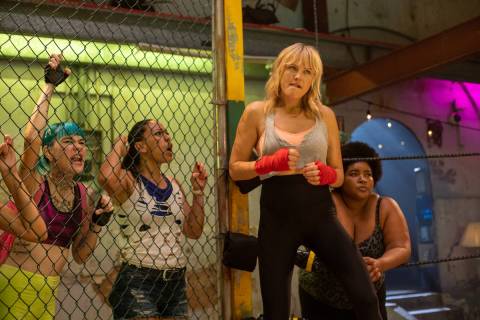 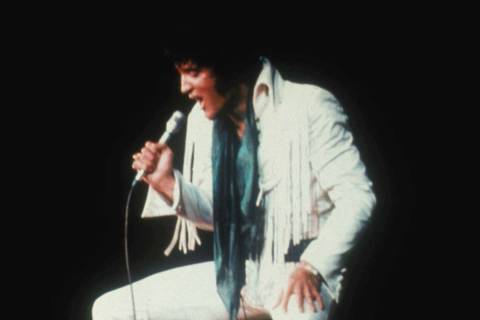 Most of “Elvis: That’s The Way It Is: Special Edition” was filmed on stage at what was then The International Hotel. 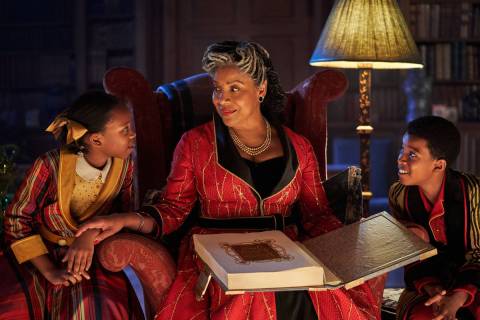 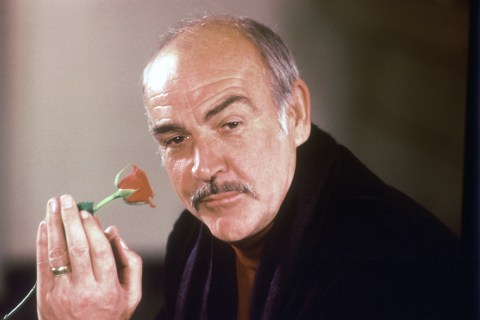 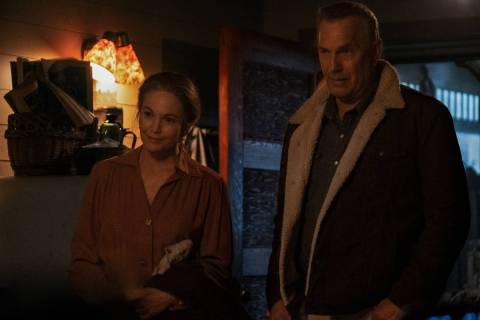 Diane Lane not afraid to talk about aging
By C.L. Gaber | Special / RJ

The actress costars with Kevin Costner in the upcoming film, “Let Him Go.”