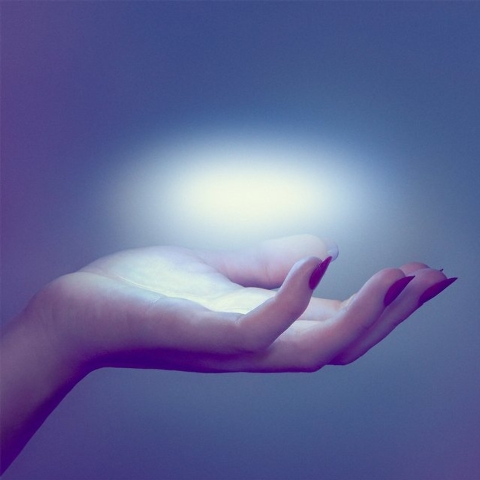 “They Want My Soul” by Spoon

The Murder City Devils, “The White Ghost Has Blood On Its Hands Again”: It’s been 14 years since the Devils dropped their last studio album, the howling, haunting “In Name and Blood,” one of the best rock ’n’ roll records of the aughts. Time for some fresh “Blood.”

Spoon, “They Want My Soul”: In a recent profile in The New York Times Sunday magazine, Spoon frontman Britt Daniel explained that the Austin indie rockers prepped for their new record by having each band member pick a song that he loved, dissect what made it work and then try to apply those lessons to his own songwriting. Some day, other musicians may very well do the same with these 10 airtight tunes.

Belphegor, “Conjuring the Dead”: The latest from these Austrian demoniacs is neck and snapped neck with Behemoth’s “The Satanist” as the best blackened death metal album of the year.