The only thing more striking than Bianca Hernandez’s hot pink hair is her voice.

It’s the first thing that stands out about the Scoundrels (due Saturday at the Dillinger’s fifth annual block party in Boulder City). Her voice has a sweetness that sends glucose levels soaring. She also sings with a polished pop sensibility, one that’s instantly familiar and thus enticing. To that end, you can hear a range of influences in her vocals. Some of the touchstones are more pronounced, while others are slightly subtler.

“I knew who Selena was before I knew who anybody was,” says Hernandez, who grew up in Kingsville, Texas, not far from the city that produced the Tejano superstar. “I’m from south Texas, so I grew up listening to Selena. When I was little, my whole family … they’re all Tejanos. So that’s what we grew up listening to, Tejano music. When I was little, I hated it, but now, as an adult, it reminds me of being home.

That’s not the only thing that reminds Hernandez of home. Boulder City is basically to Las Vegas what her hometown was to Corpus Christi, in terms of proximity, she says. Hernandez — whose father was in the military, which accounts for her time in North Carolina and San Diego, where she was born — moved with her family to Boulder City in the early part of the last decade.

“I love living in Boulder City,” she enthuses. “I live down by the lake right next to the mountain, and some mornings, I’ll wake up and I’ll go make my coffee and there’s, like, ten bighorn sheep hanging out in my backyard. We’ve had bobcats and all kinds of wildlife. Sometimes we get snakes in the house and tarantulas. I love the wildlife out here. It’s probably my favorite part. And it’s safe.”

Although Hernandez has sang for most of her life, she got her start in 2007 with the Scoundrels, which was her first band. When an outfit called Black 55 parted ways with its original singer, Hernandez started fronting the band, which by then had started writing all new songs with her. She was with that first iteration of the group until 2013, when the band split for a short time and she ended up leaving long enough to record an album with another act called Creep Magnet.

“We kind of got into a fight, because we were all getting a little too close,” she recalls. “We broke up for a year and a half, and during that time when we broke up, I got some friends together and started Creep Magnet.”

Eventually, though, when the ambitions of the other members of that outfit didn’t match up with hers, she reconvened with a few guys from the Scoundrels and got things going again. “Nobody in the band really wanted to put more of an effort into it, and I had to push them too hard,” she says, remembering her time in Creep Magnet. “And so I just said, (expletive) it. If you guys don’t have the drive, then I’m out.’”

Despite the fact that that particular project didn’t pan out, it ended up being a fruitful experience for Hernandez. She recorded an album called “Atlantis Is Real” with that group at Studio at the Palms, which made for an even smoother second outing when she returned to the studio with the Scoundrels. They recorded their forthcoming EP there with Pat Thrall and Mark Gray, who’s engineered sessions for the Killers and Imagine Dragons (listen to “Every Bit of It” at thescoundrelsmusic.com/music.html).

As evidenced by her departure from Creep Magnet, Hernandez is driven. “My whole everything is music,” she declares. “That’s all I want to do with my life. That’s how we make a living now. I would like to make a living with my own music.” While that particular aspiration may not be a reality quite yet for Hernandez and her bandmates — guitarist Steve DeZarn, drummer Luis Mendez and bassist Rigo Flores — she’s making ends meet otherwise as a musician.

When she’s not playing with the Scoundrels, who are in the process of putting together tour plans, Hernandez is perfecting her craft as part of the Rock-N-Roll Rebels, a cover band that plays frequently at Mandalay Bay.

In the six years that she’s been playing other people’s songs, Hernandez has been able to develop her stage presence, performing three one-hour sets several times a month.

“I have grown in ridiculous ways,” she reports. “My range has grown so much from doing that. Just being onstage, it’s definitely helped me a lot. I’m lucky because I get to choose my set list. I don’t have to do the typical stuff that people usually hear. I don’t have to play anything I don’t like.”

Actually, that philosophy has essentially carried over to all of Hernandez’s creative endeavors. She’s doing things on her terms in her way.

“I don’t like to live by anybody else’s rules but my own,” she concludes. “And I don’t think other people … I mean, isn’t that really what the definition of a sellout is: This is what you should be. OK, that’s what I will be.”

On second thought, Hernandez’s confident attitude might be her most striking trait.

Dave Herrera’s column Viva Live Vegas now runs every Wednesday. Contact him at dherrera@reviewjournal.com or find him on Twitter: @rjmusicdh. 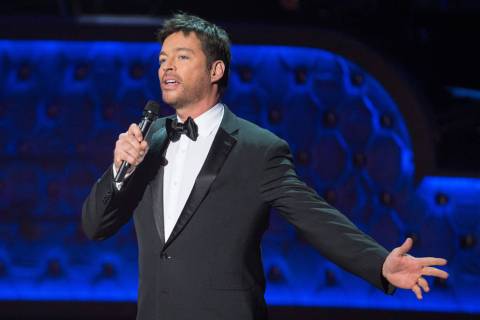 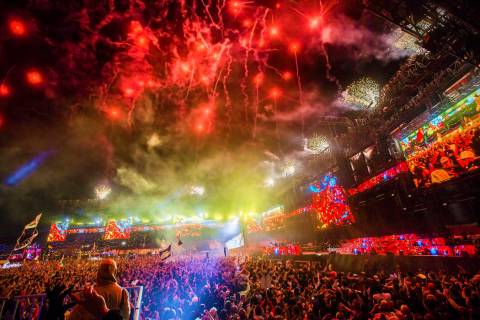 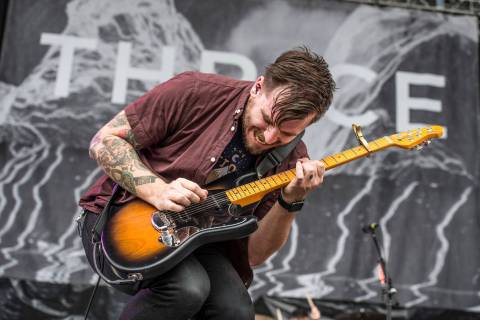 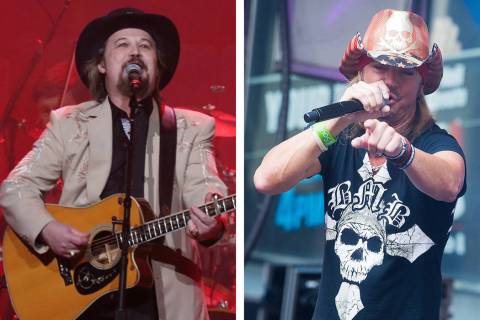