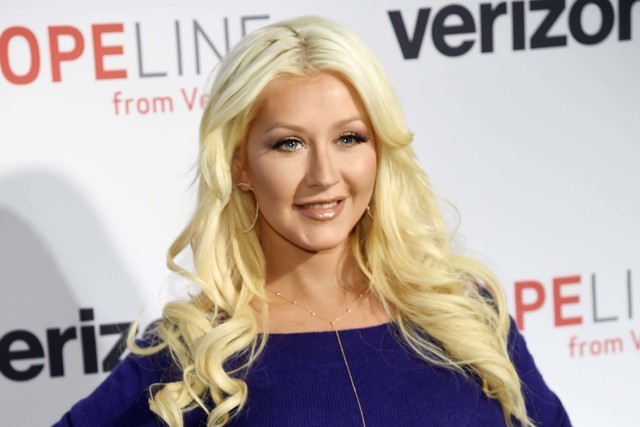 The singer posted a lyric video of the song and a statement on her website Thursday, which said that she wants to be a part of the change the world needs to be more inclusive.

The song features lyrics about waiting for hope and change and “waiting for the day when hate is lost and love is found.”

The statement says proceeds from U.S. downloads through Sept. 14 will go to the National Compassion Fund to benefit the victims and their families.

Singer songwriter Melissa Etheridge also penned a song called “Pulse,” after the name of the club where 49 people were killed and dozens more injured.