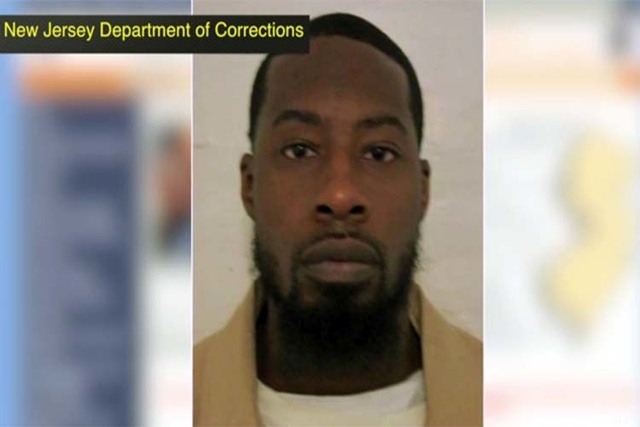 TRENTON, N.J. — Violent rap lyrics written by a man accused of shooting a fellow drug dealer in 2005 should not have been admitted as evidence at his trial, New Jersey’s highest court ruled Monday.

Both courts faulted the trial judge for allowing prosecutors to read the lyrics to jurors. Among the lyrics written years before the crime, Skinner boasted about “four slugs drillin’ your cheek to blow your face off and leave your brain caved in the street.”

In Monday’s 6-0 ruling — one justice did not participate — the state Supreme Court wrote that admitting the lyrics was highly prejudicial to the jury and wasn’t outweighed by the lyrics’ relevance to establishing motive or intent for the specific crime allegedly committed by Skinner.

“We hold that the violent, profane, and disturbing rap lyrics authored by defendant constituted highly prejudicial evidence against him that bore little or no probative value as to any motive or intent behind the attempted murder offense with which he was charged,” Justice Jaynee LaVecchia wrote. The verses “risked poisoning the jury against defendant,” she wrote.

The case has been watched closely by civil liberties advocates who contend the lyrics should be considered protected free speech. In an amicus brief in support of Skinner, the ACLU New Jersey argued that rap lyrics, because of their violent imagery, are treated differently than other written works.

In its brief, the ACLU said that an analysis of similar cases in other states found that in about three-quarters of instances, judges allowed rap lyrics to be admitted as evidence.

Monday’s opinion used examples of other artistic works to warn of treating their words too literally.

“One would not presume that Bob Marley, who wrote the well-known song ‘I Shot the Sheriff,’ actually shot a sheriff, or that Edgar Allan Poe buried a man beneath his floorboards, as depicted in his short story ‘The Tell-Tale Heart,’ simply because of their respective artistic endeavors on those subjects,” LaVecchia wrote.

Skinner’s initial trial ended without a verdict, but he was convicted at a second trial of shooting Lamont Peterson multiple times at close range, leaving Peterson paralyzed from the waist down. Peterson testified the two men sold drugs as part of a three-man “team” and got into a dispute when Peterson began skimming some of the profits.

During the trial, state prosecutors read 13 pages of rap lyrics that were found in the back seat of the car Skinner was driving when he was arrested. Some of the writings were penned three or four years before the Peterson shooting.