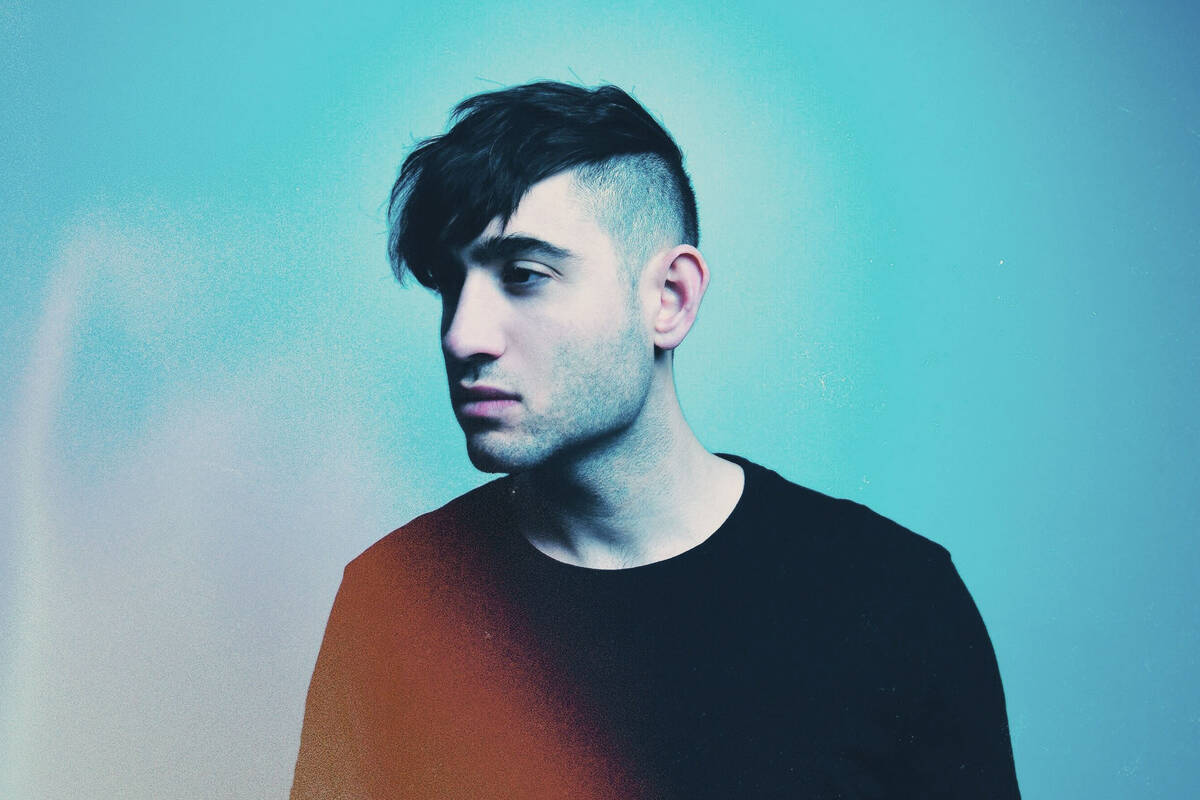 Justin Blau sold over $11 million worth of NFTs in February, setting the mark at the time for overall sales for a single NFT drop/collection. 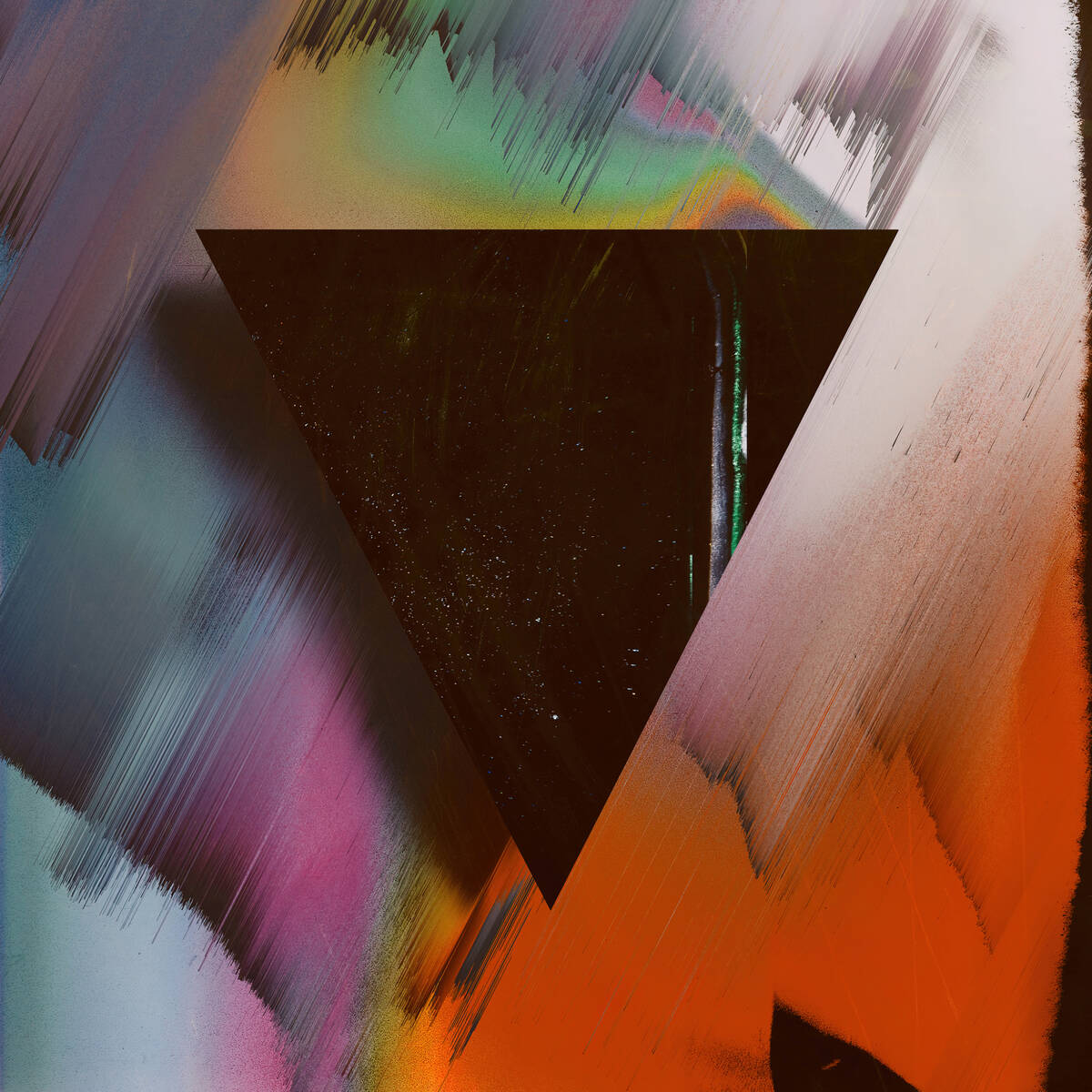 Justin Blau studied finance at Washington University in St. Louis before pursuing a career as a DJ-producer. 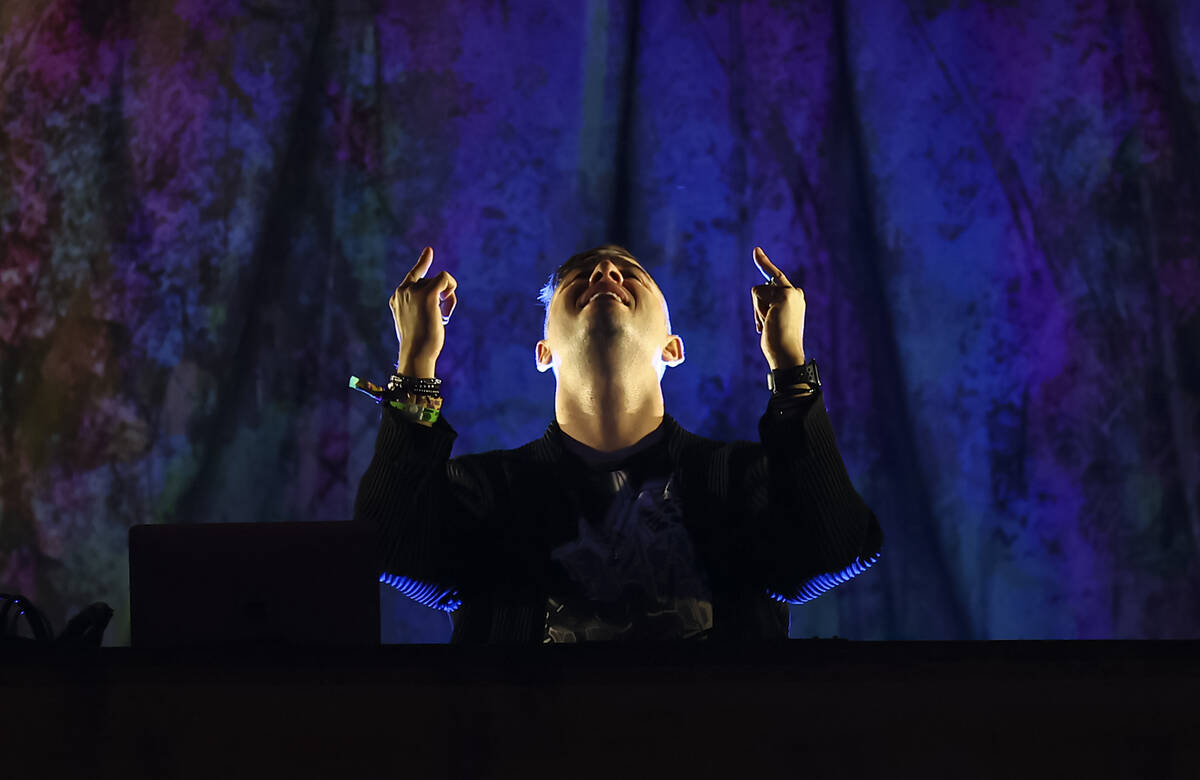 A beloved hip-hop troupe. A hated pharma bro. The most expensive piece of music ever sold.

That’s where this story begins, really.

Flash back to 2015: Rap supergroup the Wu-Tang Clan limits the release of its seventh album, “Once Upon a Time in Shaolin,” to a single copy and auctions it off to the highest bidder.

Thing was, the album could not be commercially exploited in any way until 2103, only played at listening parties or for friends and associates, as a stipulation of its sale.

The Vegas-based DJ-producer, a technophile with a background in finance who performs under the name 3lau, has long sought to disrupt the ways that the music business does business.

“What Wu-Tang did with that album was a huge inspiration for me,” the 30-year-old Blau says on a Zoom call on Wednesday from Miami, where he’s attending the Art Basel art fair. He’s there to sell a one-of-a-kind musical creation of his own, the song “Waveform,” which will be offered as an NFT (nonfungible token) as part of the first NFT auction from renowned auction house Christie’s, done in collaboration with peer-to-peer cryptogoods marketplace OpenSea.

As with “Once Upon a Time in Shaolin,” its buyer will own the only copy of the tune in existence. Unlike that album, though, the sale comes with no strings attached.

Blau has been at the forefront of introducing NFTs and crypto technology to the music industry. Three years ago, he launched OMF (Our Music Festival), the first blockchain-powered music fest.

In February — in a year in which NFTs have exploded into the public consciousness, with sales of more than $17 billion, according to crypto news company Cointelegraph — Blau again positioned himself as an industry leader, selling $11.6 million in NFTs, setting the mark at the time for overall sales for a single NFT drop/collection, as well as the highest price paid ($3.6 million) for a single NFT.

(In case you’re in need of a quick primer, NFTs are digital certificates of ownership for digital assets like songs, artwork, highlight clips of NBA games, tweets, podcasts — just about anything can be tokenized — that can be bought and sold on online marketplaces like OpenSea or NBA Top Shot, which use blockchain technology to verify the authenticity of an NFT.)

In May, Blau sought to build on all this momentum by launching a new company, Royal, a blockchain-based platform that allows fans to directly invest in an artist’s music via NFTs like “Waveform.”

“Where music has been as it sits in the NFT landscape today is that it’s purely collectible,” Blau says. “You can buy an NFT of a song to show patronage to your favorite artist, but it doesn’t give you any ownership of the song. The principle behind Royal is, what if fans can own music, too? What if your fans could be your record label?”

‘Imagine if your record collection paid you a check every month’

Scarcity is scarce in the music industry.

Nowadays, you subscribe to Spotify to gain unlimited access to nearly every song in the world or you pay 99 cents for one of a million copies of a hit tune.

Outside of limited pressings of a vinyl record, which caters to an equally limited audience, music has always been widely prevalent, cheap to own and readily available for free on the commercial airwaves.

Yet scarcity is what gives many works of art their value — from an original Picasso painting to a Faberge egg to — in less exotic terms — one of a limited number of front row seats to a Rolling Stones concert.

Blau cites a cartoon collectible as an example.

“You look at a Charizard Pokemon card; the physical value in the card is the cardboard and the print, which only costs a dollar and 50 cents. The Charizard card is worth $350,000. Why? Well, it’s all virtual value, because I can go print another Charizard Pokemon card from the highest quality printer, but it’s not going to be an official one. So, what we do is we try to capture this excess emotional value in music by creating scarcity in a world that has never had that component.

“If you can own an exclusive edition that assigns you ownership in a song, what does that mean for you emotionally?” he asks. “When you’re at a music festival and you can tell your friend next to you, ‘I own this song that’s being played,’ it’s a similar reaction to how we flex physical goods in real life.”

Now, fans investing directly in an artist is not a new phenomenon.

Plenty of acts, for instance, have launched GoFundMe campaigns in which contributors have financed the recording of a new album, and in return they may receive credit in the liner notes, a signed drumhead, tickets to a show in their town or something of that nature. But ownership of the record — and any profits made from its sale or commercial use — remains solely in the hands of its creators.

With Royal, Blau is attempting to create a platform where that kind of investment in an artist can potentially pay monetary dividends.

How it works: An artist determines the number of editions he or she wants to mint of a song to be auctioned on the site, each one denoted by a unique piece of artwork sold as an NFT entitling its owner to a specific portion of any royalties generated by the song.

“As the artist makes money on the song,” Blau explains, “they pay it into a smart contract that each of those token holders can claim from as the income comes in.

Prior to “Waveform,” Blau gave Royal a test run, giving away 50 percent of the streaming revenue to his previous single, “Worst Case ft. CXLOE,” to 333 fans via NFTs.

Those fans then began trading the NFTs on OpenSea.

“We’ve done about a million in trading volume in a month,” Blau says. “The total valuation based on price is $12 million today for a song — for one song. That is just so far beyond the cash flows that exist from streaming. That proves that there’s so much more emotional value in ownership than the world is pricing it at.”

That said, he acknowledges that such lucrative success with NFTs would be hard for most artists to duplicate — just as it’s hard for an artist to earn a gold record.

“Everyone’s like, ‘You did this first; maybe you’re an exception to the rule,’ ” Blau says. “Maybe that’s true, but even if an artist does a thousandth of that, it’s still better than the other deals they have on the table available to them.”

Making bank on the next big thing?

It’s a music geek’s equivalent of soldier’s stripes, to be able to say that you discovered a band before most everyone else, to have seen The Killers in front of 20 people at a dive bar on a Saturday night, long before they became famous.

What do you get from the experience?

But what if you could monetize those bragging rights?

What if you could invest in an up-and-coming artist and have your portfolio grow with their careers?

Those are the two big questions Blau is attempting to answer with Royal, which he started with his best friend from college, Opendoor co-founder JD Ross, and which counts among its investors Darkroom records head Justin Lubliner, best known for discovering Billie Eilish.

“Fans can only participate today,” Blau says of a listener’s relationship with an artist. “They can buy tickets, they can buy merch, they can listen to the music, but there’s no way for them to experience upside in an artist’s success if they’re there early on.

“Those fans at the beginning provide an immense value,” he continues, “because they share the music with their friends, they listen on repeat, which helps the Spotify algorithm, they’ve added all this value to the artist. But then the artist explodes, their tickets get more expensive and it’s more difficult to access the artist from a social standpoint. What Royal is doing is it’s creating a mechanism to align fan incentives with artists.”

He also sees Royal as a means of connecting those artists with their industry peers.

For example, a vocalist could cut 10 vocal tracks, keep two for herself, and sell the rest on Royal to a producer who wants them for songs he’s working on.

“This happens to artists all the time,” Blau says. “I’m sitting on a hundred incomplete songs that I might never get to, but someone else might want to work on them or own them. This is a new way for artists to monetize.”

As with anything new, all this can take a minute to get your head around — especially when the context is the still-nascent intersection between digital art, commerce and investment.

Blau knows this, and that’s what this year has been all about for him: producing tangible results from a nontangible realm.

“The idea of owning something digitally has never made sense, because we’ve always lived in this right-click-save mentality, where everything digital is copy-able,” he says. “Creating authenticity on blockchain for ownership changes that mentality completely — it spins on its head.

“This mentality has existed in the gaming world forever,” he continues, “but it really hasn’t existed in digital media. Now that people are starting to see it, it’s just explosive. It’s really, truly explosive.”