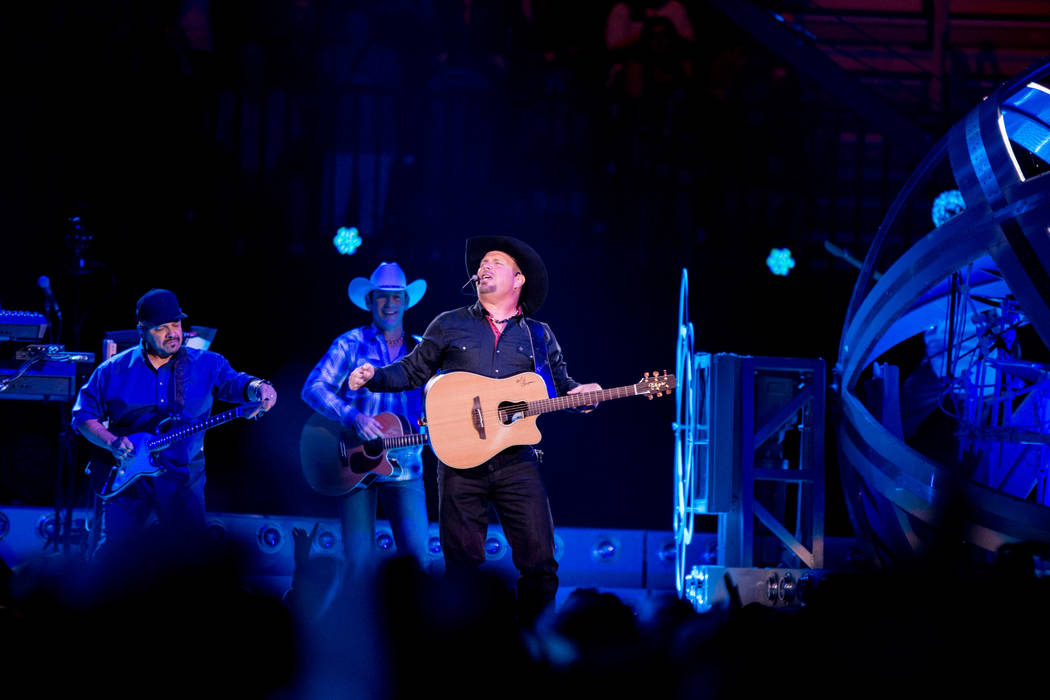 The fast sell-out mirrors the brisk pace tickets have been snapped up in other markets on Brooks’ blockbuster current stadium tour, which has set attendance records at venue after venue, including Detroit’s Ford Field (74,000), Boise’s Albertsons Stadium (86,000), Denver’s Mile High Stadium (84,000) and Pittsburgh’s Heinz Field (75,000).

Shows on previous stops of the tour have clocked in at two-plus hours and spanned dozens on songs, with Brooks performing in the round in one of his biggest productions yet.

The concert will be the first live music event at the new $2 billion, 65,000-seat venue.