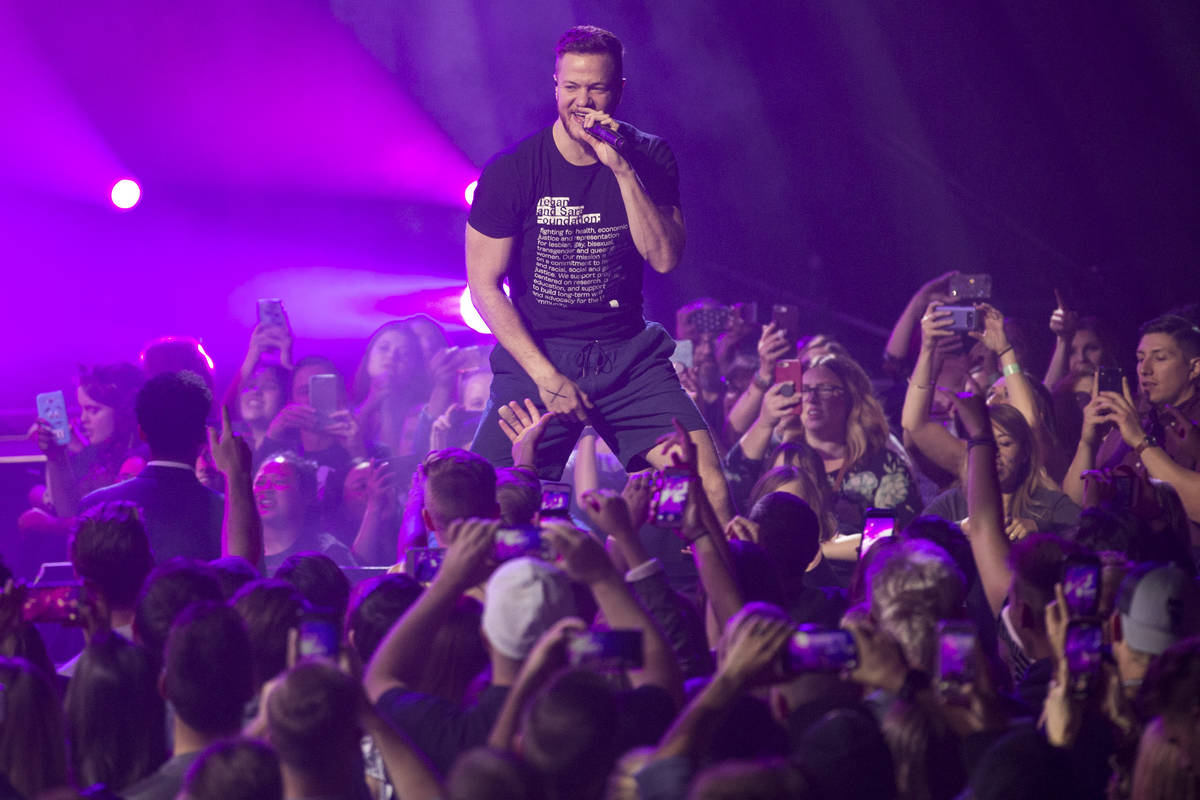 Dan Reynolds has been an advocate of the LGBTQ+ community for years. (Review-Journal file photo) 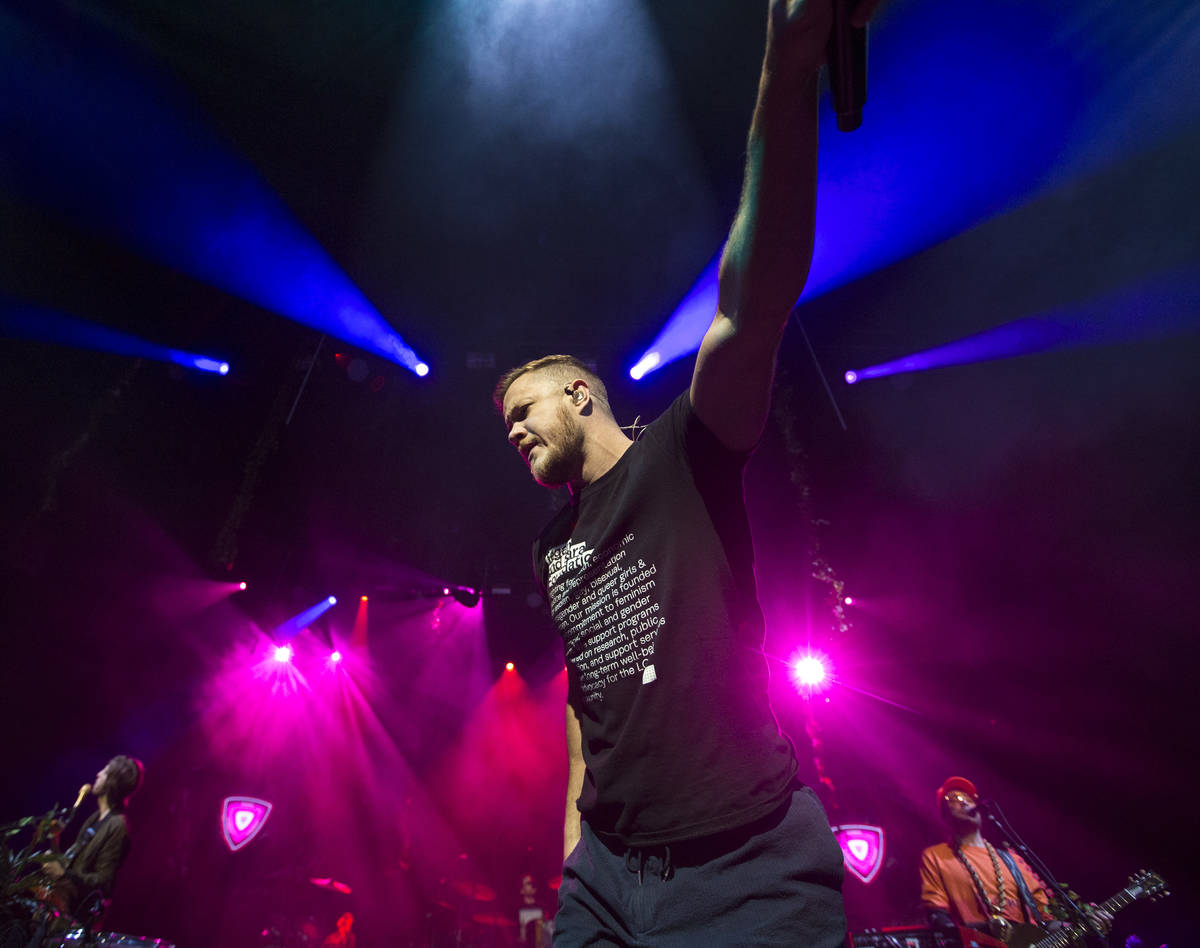 Dan Reynolds has been an advocate of the LGBTQ+ community for years. (Review-Journal file photo)

He’s providing a home in his hometown.

Imagine Dragons singer and Las Vegas native Dan Reynolds and his wife Aja Volkman are donating the house Reynolds grew up in to Encircle, a non-profit that provides community resource houses to LGBTQ+ youth and their families.

Valued at $1 million, the house will be Encircle’s first outside of Utah, where the organization is based.

“Encircle is about bringing young LGBTQ+ people and their families together, by including the community and strengthening the bonds that connect us,” Reynolds and Volkman said in press release. “Being a part of this organization means so much to both of us — and we know the house Dan grew up in will be a loving and supportive home to every young LGBTQ+ person who crosses the threshold.”

Reynolds has been an advocate for LGBTQ+ youth for years, chronicling his efforts in “Believer,” a 2018 documentary that addresses how The Church of Jesus Christ of Latter-day Saints, which Reynolds is a member of, regards its LGBTQ+ followers as well as Reynolds’ quest to influence those views.

“We have a long way to go, and I’m in it for the long haul,” Reynolds said of his LGBTQ+ advocacy in a 2018 interview with the Review-Journal. “This is possibly going to be a lifelong battle.”