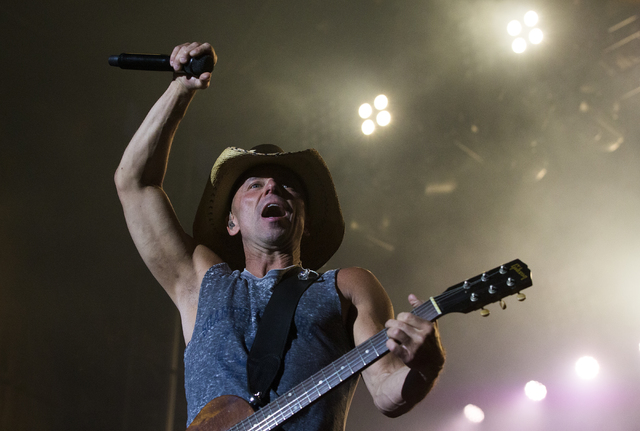 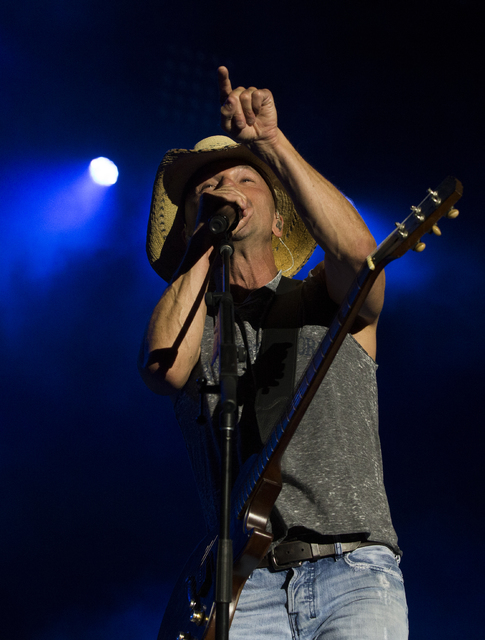 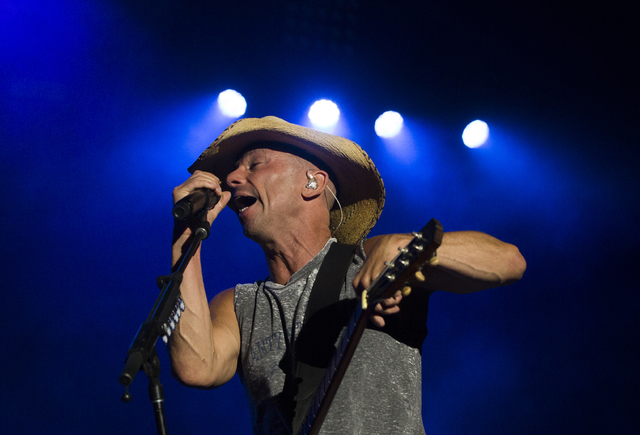 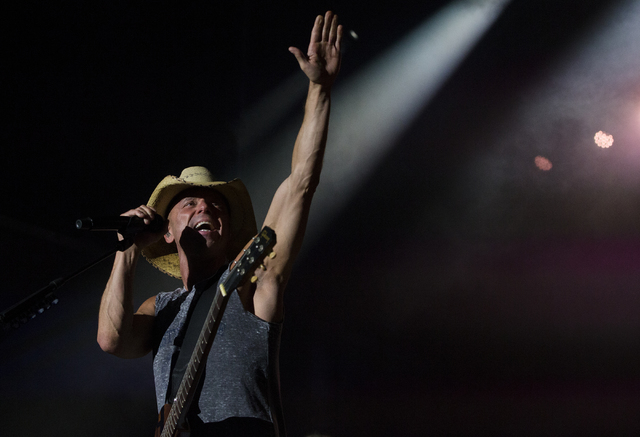 He’s like Jean-Paul Sartre, only with a way deeper tan.

Twenty years ago, around the time Kenny Chesney was singing about the aphrodisiacal powers of farm equipment (“She Thinks My Tractor’s Sexy”), few would have predicted that he would evolve into one of country music’s great existentialists.

Then again, fewer still probably would have foreseen an album such as “Cosmic Hallelujah,” Chesney’s 16th overall, released in October 2016.

Not only is it remarkable for being one of the perma-bronzed singer’s best records 25 years into his career, but it’s also the album where Chesney goes deep.

This is thinking-man’s country from a man better known for “French Kissing Life” and tequila bottles at once.

Chesney has displayed his more contemplative side in the past.

But on “Hallelujah,” Chesney gets his Albert Camus on.

“The reason they call it the American Dream is because you have to be asleep to believe it,” late, great comedian George Carlin once observed in one of his best, most cutting bits.

Chesney doesn’t paint quite as stark a picture on “Cosmic.” But like Carlin, he questions the merits of the rat race, even though he arguably crossed its finish line long ago en route to becoming one of the most successful country stars of all time.

“We climb the ladder, but the ladder just grows / We’re born, we work, we die, it’s spiritual,” he sings on “Rich and Miserable. “Enough is never enough / American dream never wakes up.”

Don’t file such sentiments under any money-can’t-buy-you-happiness cliches. There’s more to it than that, especially within the context of country music, which is often defined by its blue-collar bona fides.

But, as Chesney wonders here, what’s the working man truly working toward?

One of the tenets of existentialism is the feeling of emptiness that takes hold when one feels he or she has achieved all that can be achieved.

You write a song about it.

Face it, no one ever wanted to party with Friedrich Nietzsche

And Chesney is well aware of that.

“I’s over-existentializing my redneck,” he confesses on “Bucket,” a playful-sounding song about the creeping dread inherent in feeling as if one’s life lacks clear direction.

Balancing sobering thoughts with an aversion to sobriety.

“We’re all swimmin’ in a fish bowl / Just floatin’ through the sky / Pulled along by gravity and nobody knows why,” Chesney observes on album opener “Trip Around the Sun,” setting a suitably reflective tone.

Elsewhere, he bemoans the numbing effects of modern-day media overstimulation — “Ain’t nothing left to the imagination,” he sings — and the desire for fame and attention innate to plenty of us. “We’re all born to be free / We’re all born to be great / But we’re all looking for / the Hollywood sign / And trying to find the interstate,” he muses on “Some Town Somewhere.”

“Cosmic” is loaded with existential quandaries.

“The answer is as simple as simple can get,” Chesney offers on “Bucket.” “I quit worrying ’bout people’s expectations / And ordered up a six-pack of chillaxification.” 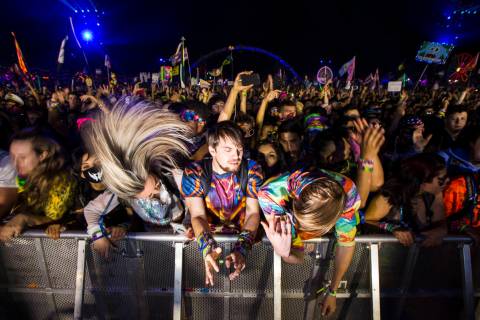