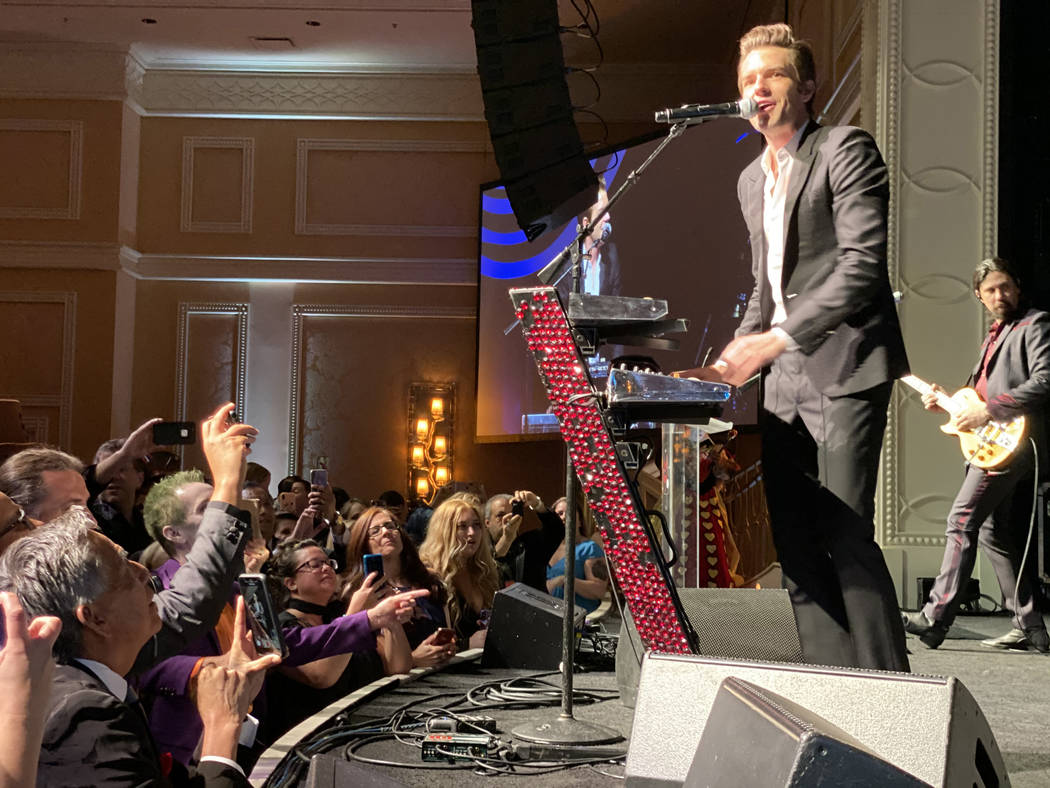 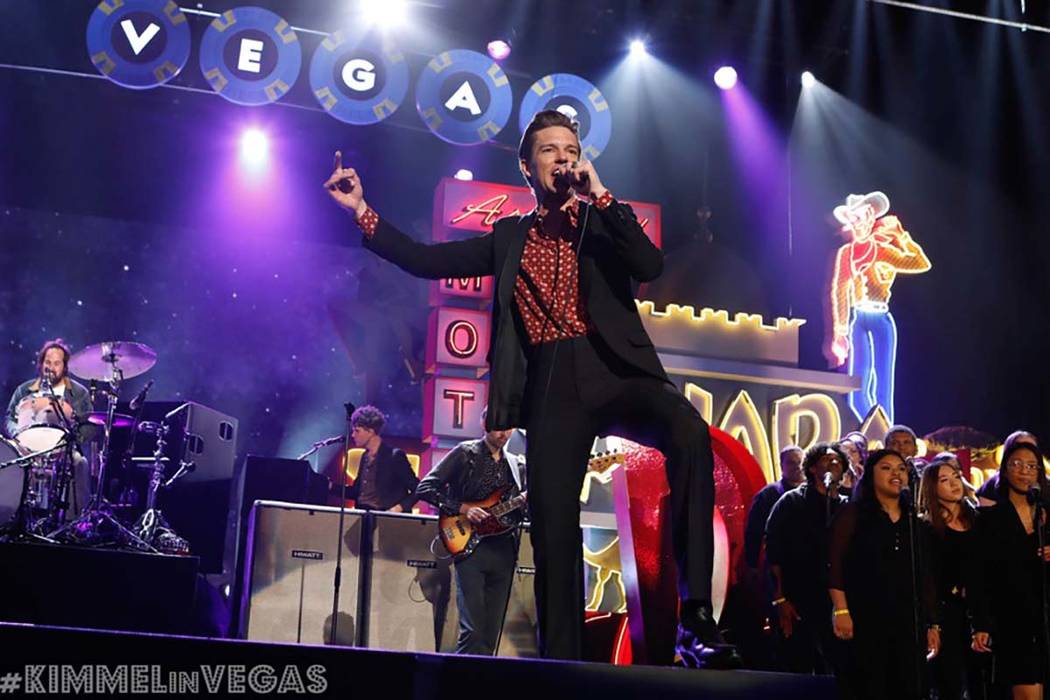 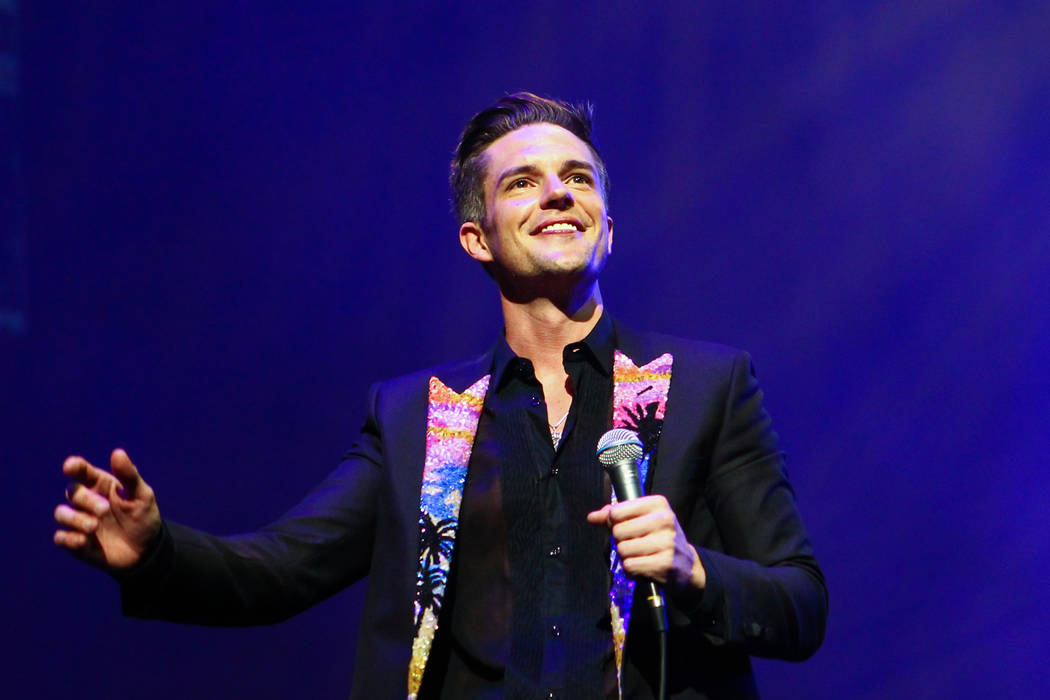 Brandon Flowers of The Killers performs during the grand opening of the T-Mobile Arena in Las Vegas, April 6, 2016. (Chase Stevens/Las Vegas Review-Journal) @csstevensphoto

The Killers are back with a bang.

The Las Vegas rockers have announced a new record, “Imploding the Mirage,” due out in the spring.

The band took to Twitter and Instagram to break the news, while also providing a handful of mostly European tour dates for May and June.

Introducing IMPLODING THE MIRAGE. Preorder the album to get access to pre-sale tickets for our UK & Ireland Tour at the link below. Future musical teasing imminent.https://t.co/xZnGcnlw1g pic.twitter.com/1wWua3XC7h

While details of the band’s forthcoming sixth album are scarce, the record was at least partially made in Utah, according to singer Brandon Flowers’ recent interview with British music publication NME.

Tentative song titles, as evidenced by an Instagram post listing the tunes they were working on, include “Blowback,” “Party People,” “Spirit of Mystery” and “When Dreams Run Dry.”

The album follows up 2017’s “Wonderful Wonderful,” the band’s first record to top the Billboard 200.

The Killers are arguably even bigger in the U.K. than they are stateside. “Wonderful Wonderful” made them the first international act to hit No. 1 in the U.K. with its first five albums.