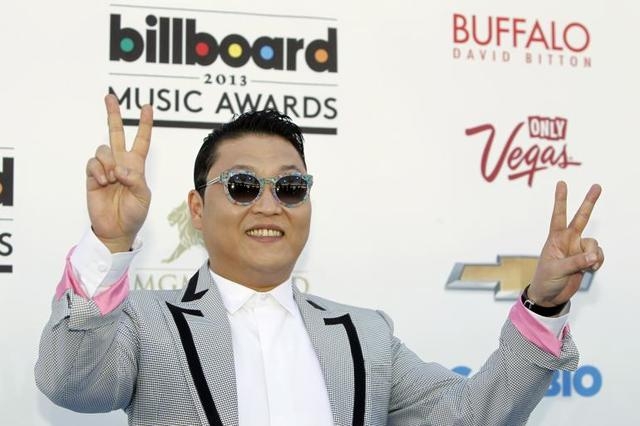 Watch the live stream below as the biggest names in music arrive at the 2014 Billboard Music Awards at the MGM Grand Garden Arena. Jordin Sparks and Lance Bass host the show, which features exclusive red carpet access, including celebrity arrivals, interviews and musical performances.