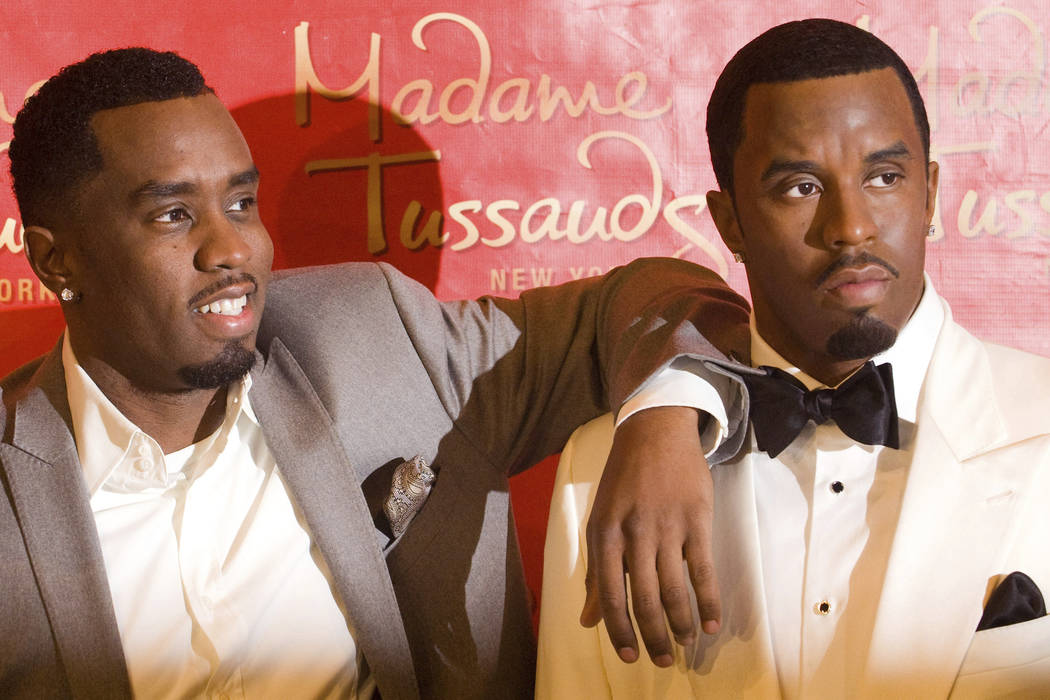 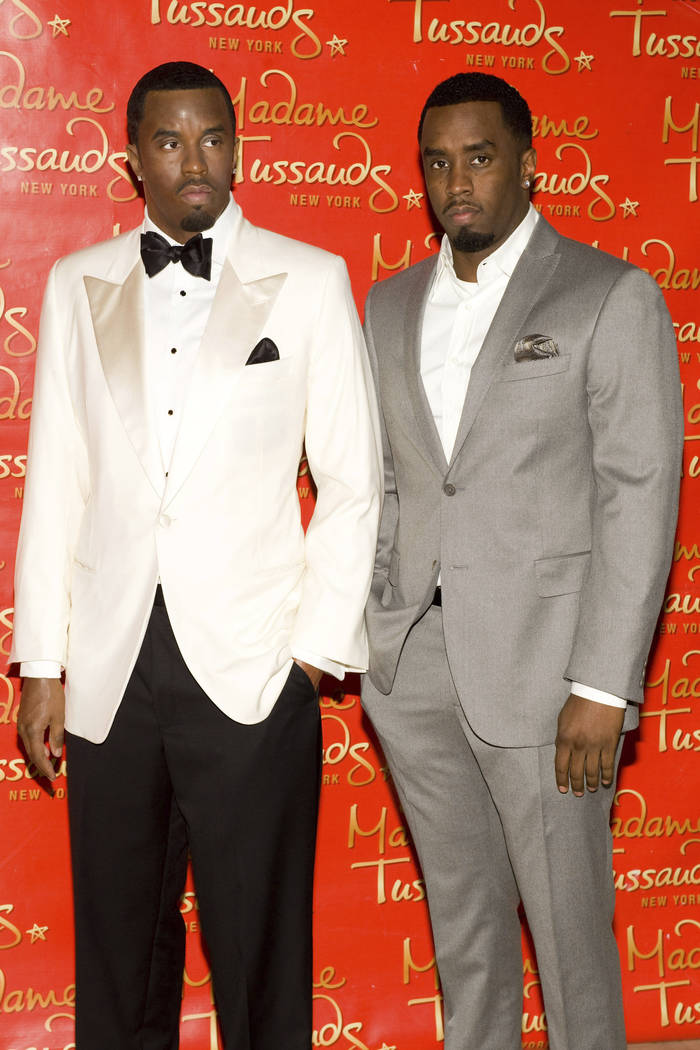 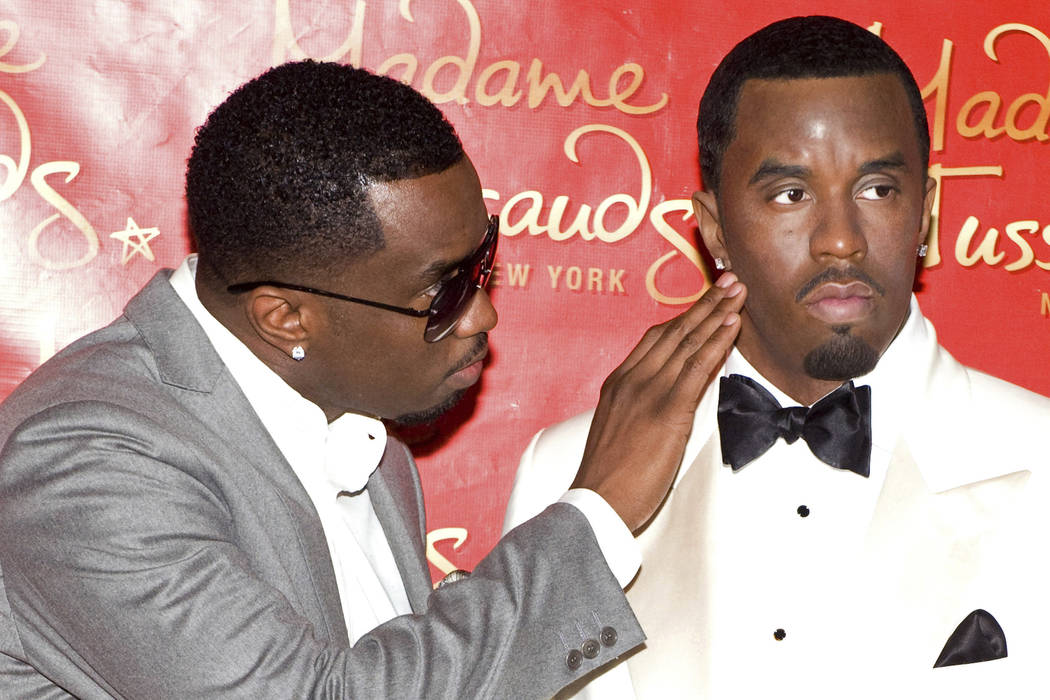 Investigators were continuing Monday to look for a suspect in the strange episode Saturday night.

Police say a man entered the museum near Times Square around 8:45 p.m., went to the statue and knocked it to the ground. The head fell off as the figure toppled.

Madame Tussauds New York says artists will fix the damage as quickly as possible to get the figure back to the museum’s A-List Party Room.

General Manager Tom Middleton notes that Madame Tussauds doesn’t rope off its statues so “guests can interact respectfully” with them.

Combs attended his statue’s unveiling in 2009.