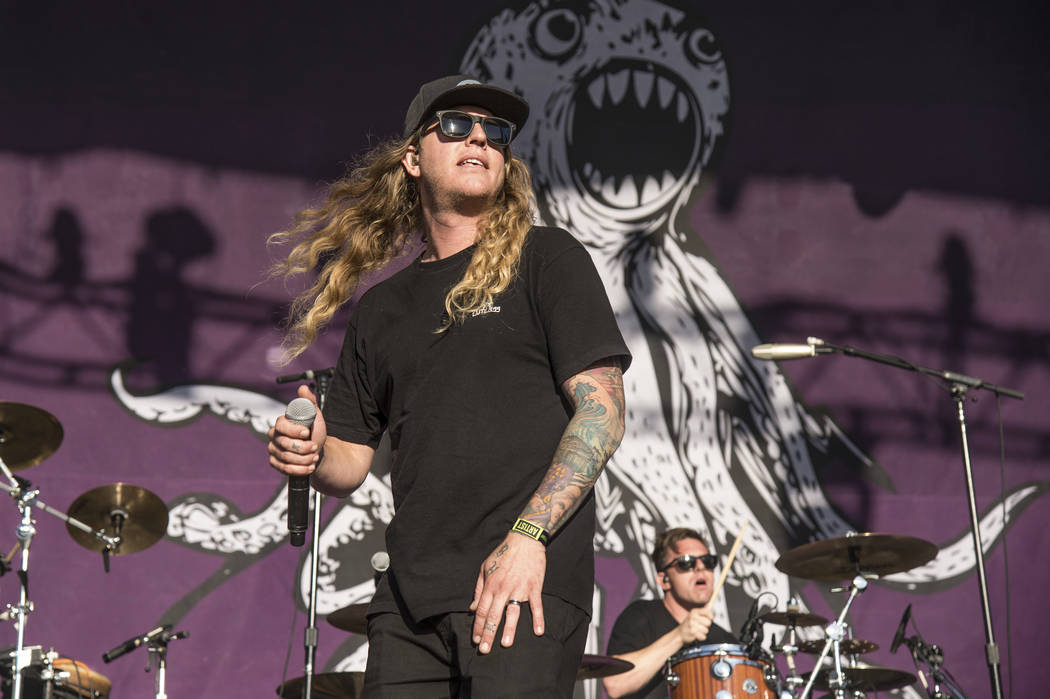 Good vibes are coming to town next spring.

The Reggae Rise Up Vegas festival is set to debut at the Downtown Las Vegas Events Center on April 18 and 19.

Single-day tickets are $50 and weekend passes are $90 at dlvec.com.

In other concert announcements, the Dave Mathews Band plays its first Vegas show since 2009 at The Chelsea at The Cosmopolitan on Feb. 28. Tickets start at $99 and go on sale at 10 a.m. Friday.

Also stopping by The Chelsea will be rockers the Black Keys. Following a headlining slot at September’s Life is Beautiful, the band plays at The Cosmo on Jan. 19. Tickets start at $49 and go on sale at 10 a.m. Friday.

Punk favorites Bad Religion and Alkaline Trio team up at Brooklyn Bowl at The Linq Promenade on March 27. Tickets start at $35 and go on sale at 10 a.m Friday.