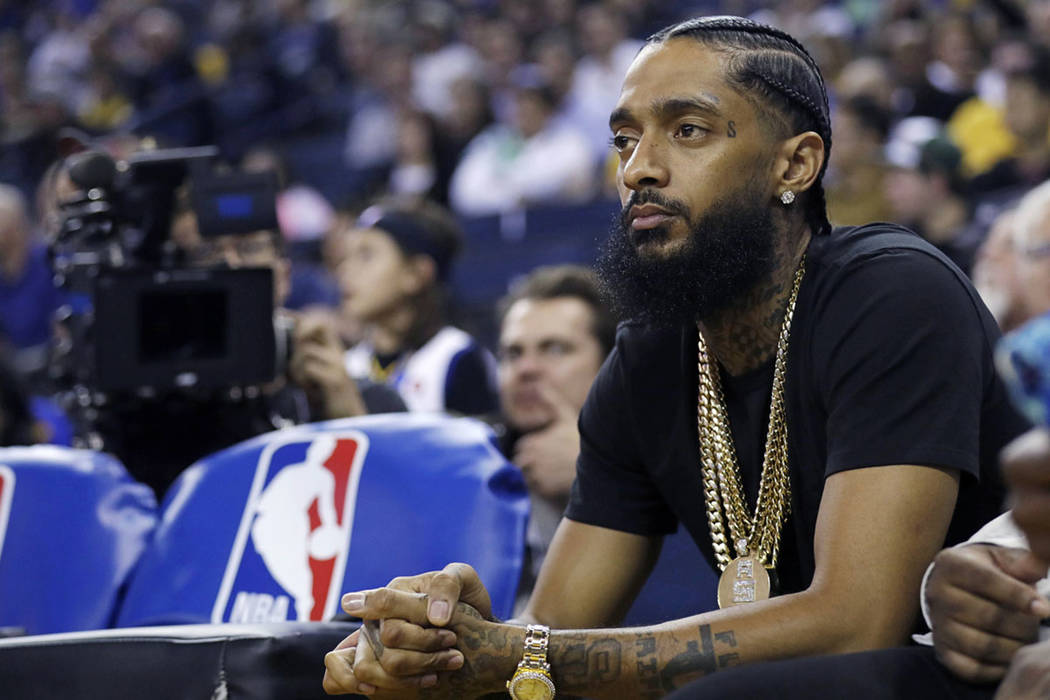 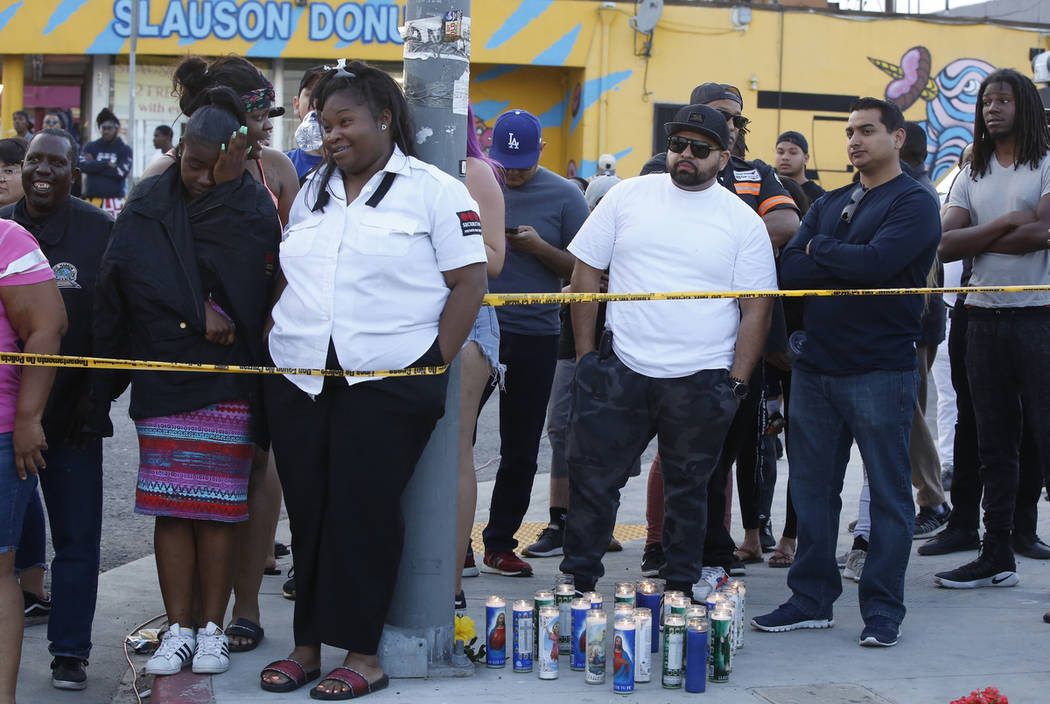 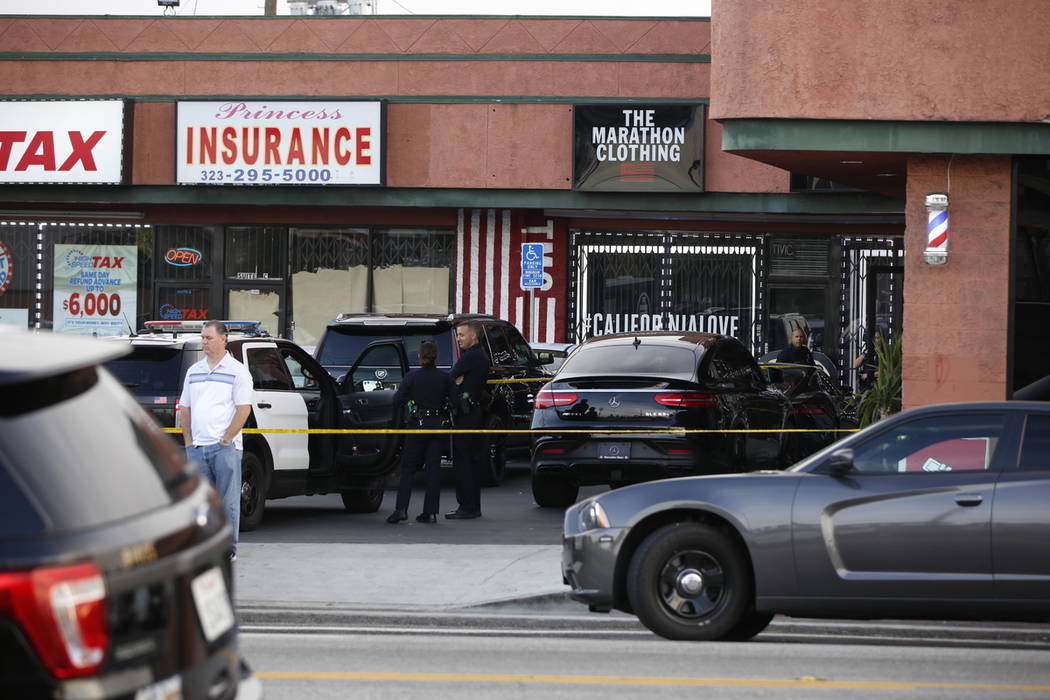 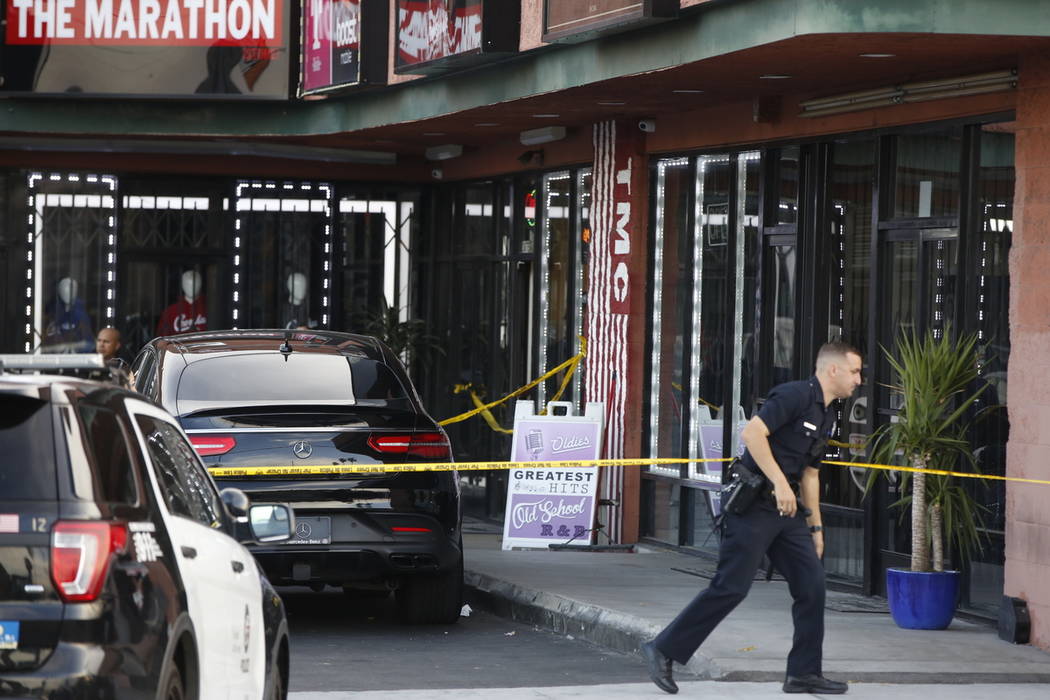 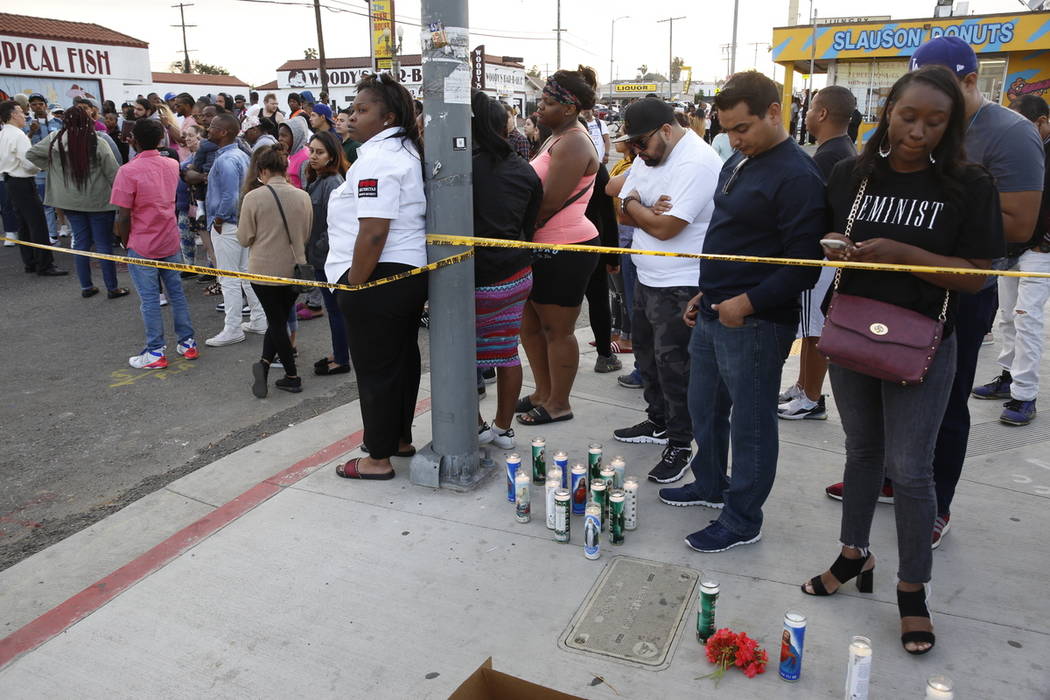 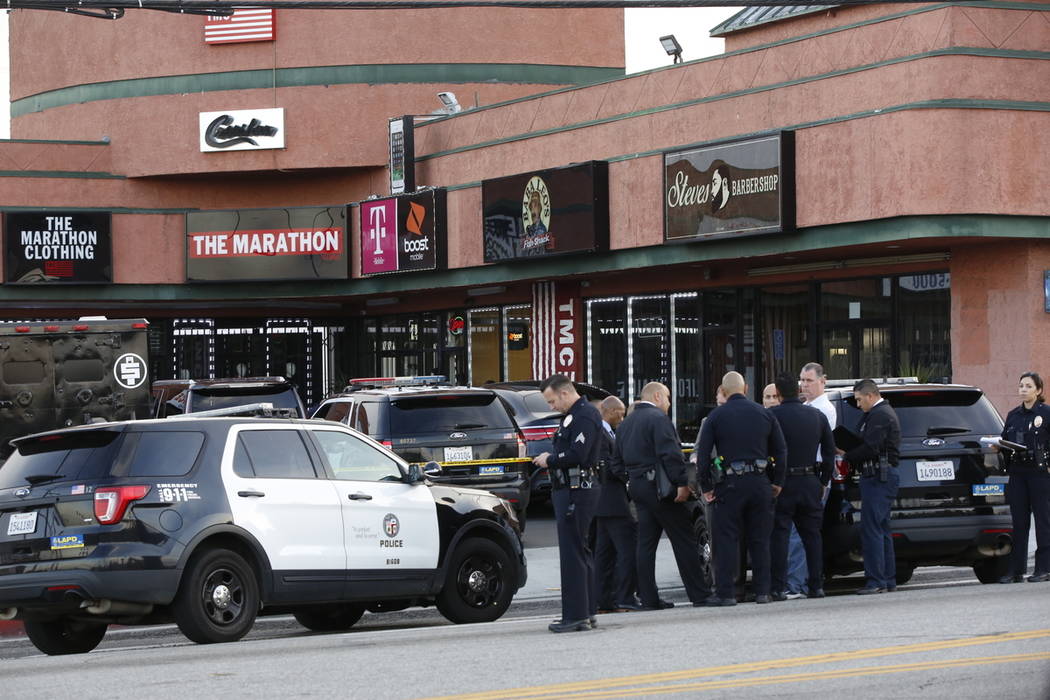 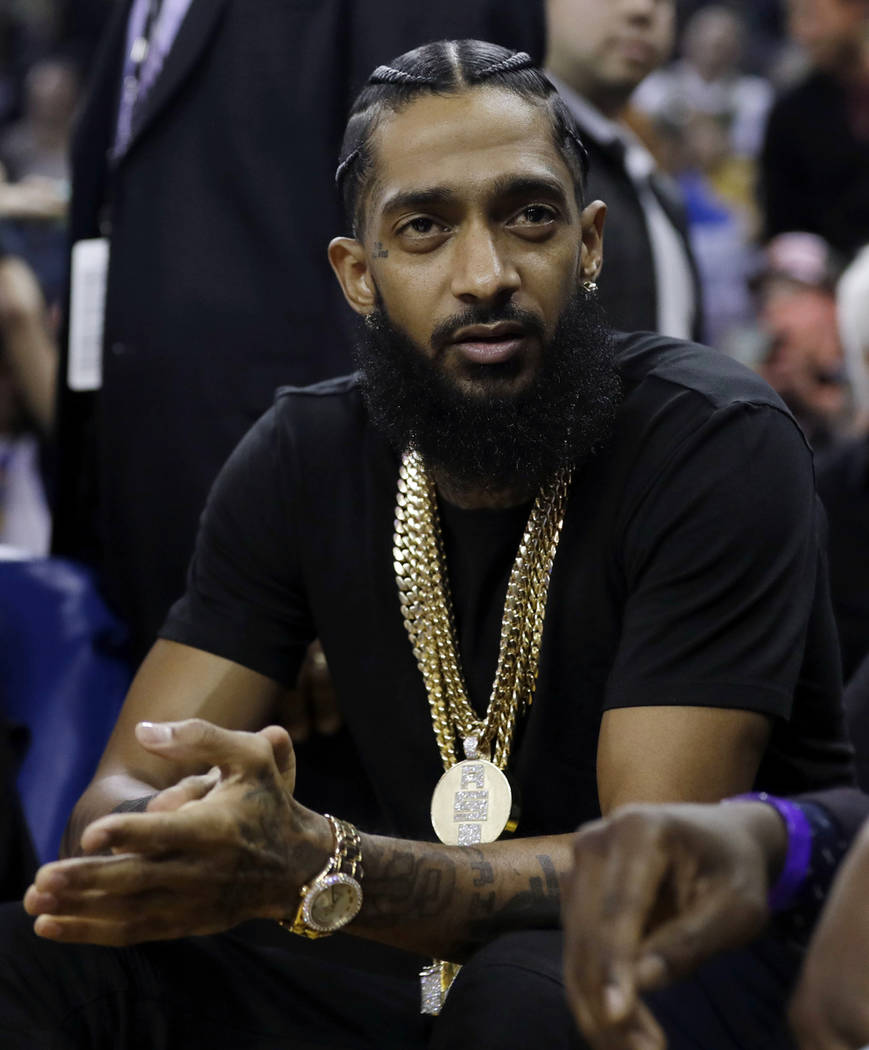 Police didn’t say that 33-year-old Hussle was the person who died. Representatives for the rapper didn’t immediately respond to emails seeking confirmation.

Police said the other two men were in stable condition. The gunman fled, and no arrests have been made.

Garcetti tweeted, “Our hearts are with the loved ones of Nipsey Hussle.”