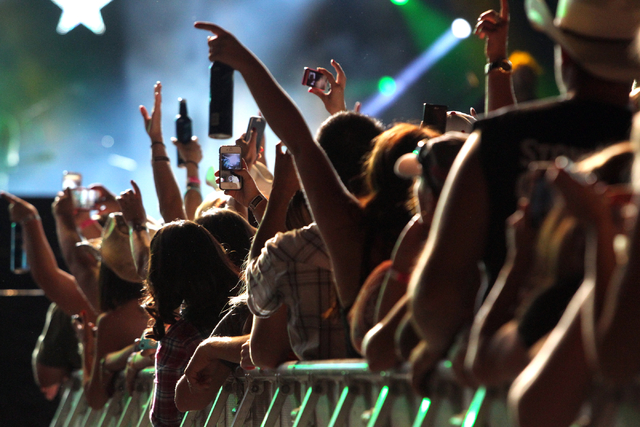 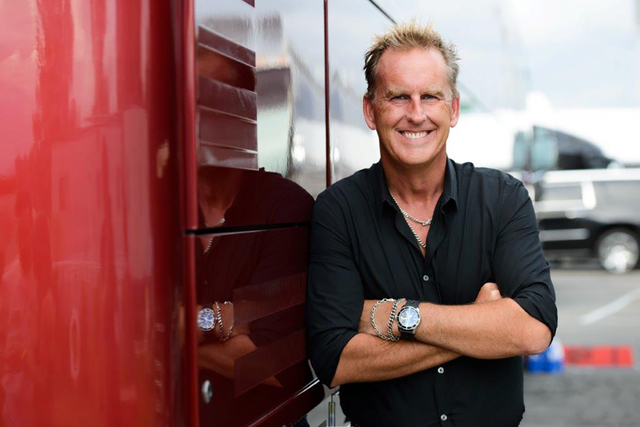 “No growth” initiatives are usually for overstressed cities, not outdoor concert festivals.

But this weekend’s Route 91 Harvest Festival will look a lot like last year’s, and that’s by design.

“I do believe Route 91 has a certain cachet to it,” says its promoter, Brian O’Connell, president of Live Nation Country Music. “People know what they’re going to expect. It’s not just about the artist. It’s a three-day pass. They’re making a commitment to come for the weekend.”

And this weekend, about 25,000 country fans will commit to the Las Vegas Village, the 15-acre site across from Luxor. This year’s festival enhances VIP-area seating to meet demand for pricier tickets but otherwise will look about the same when Toby Keith headlines Friday, Brad Paisley on Saturday and Luke Bryan on Sunday.

No single-day tickets are sold for the event, which may have some bearing on O’Connell’s estimate that less than 10 percent of the crowd will be Las Vegas locals.

“It’s right there for the taking, if they didn’t wear themselves out last weekend,” O’Connell says of the big one that hosted both the iHeartRadio Festival’s Daytime Village on the same site as Route 91 along with three days of the Life is Beautiful fest downtown.

Locals who don’t jet around to other country festivals may not see the big picture, which explains why a a mega-promoter such as Live Nation is willing to think small.

O’Connell has launched five similar country festivals in the past four years, pulling headliners from the solo tours Live Nation produces for country superstars, including all three of this year’s top-billed singers.

Trading in such volume allows him to be casual about details such as re-entry, a minor controversy at this year’s Life is Beautiful (promoters first announced no one could leave and come back in, then agreed to one re-entry each day).

“Who am I to tell you not to? I wouldn’t want to be trapped in there all day,” O’Connell says. “We feel like we’re compelling enough to feel you’re going to want to stay.”

To that end, the daily lineup reflects not just the rapid-rise trajectory of modern country, but a diversity beyond country-pop radio. Down-billed acts and the secondary stage, Next from Nashville, are booked with an eye toward “discovery,” O’Connell says.

Friday’s bill includes both the “red dirt” traditional country of the Randy Rogers Band (set to play around 4 p.m.) and Chris Janson (due around 6:30 p.m.), whom O’Connell calls “one of the most electric performers anyone will ever see in country.“

Fans may come in knowing only one single, but ”his live performance is so much more than ‘Buy Me a Boat.’ That guy’s amazing.” 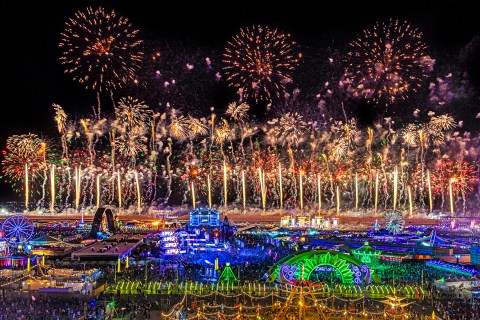 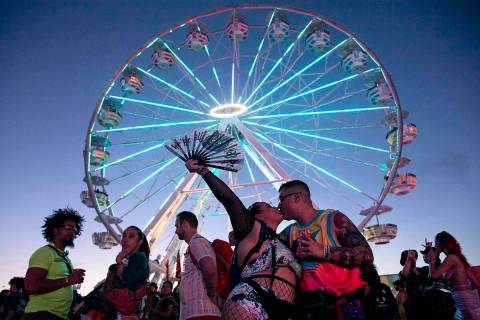