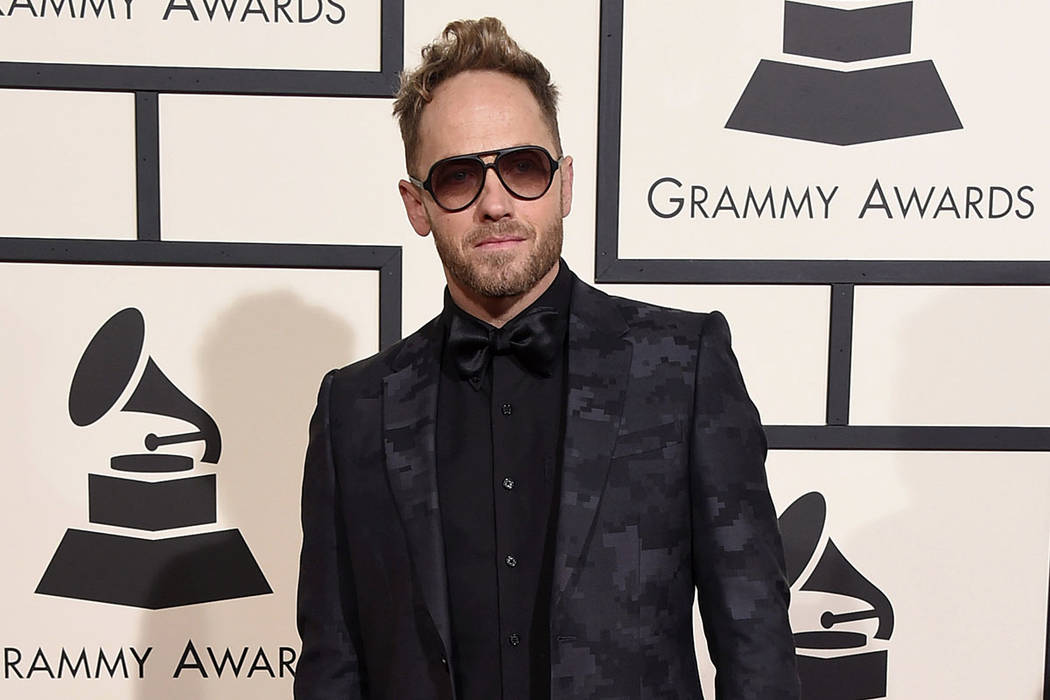 FILE - This Feb. 15, 2016 file photo shows Christian artist TobyMac at the 58th annual Grammy Awards in Los Angeles. TobyMac said in a statement that his 21-year-old son Truett Foster Mckeehan was a “magnetic son, brother and friend,” after Mckeehan was found dead at home in Nashville, Tennessee on Wednesday. A representative for TobyMac said Mckeenhan died sometime “Tuesday night or Wednesday morning” and a cause of death has not been determined. (Photo by Jordan Strauss/Invision/AP, File)

NASHVILLE, Tenn. — Christian artist TobyMac has recalled the artistry of his 21-year-old son, who was found dead in Nashville, Tennessee, this week.

TobyMac praised Truett Foster Mckeehan as a “magnetic son, brother and friend” in a statement released Thursday, a day after McKeehan was found dead in a Nashville home.

A representative for TobyMac said Mckeenhan died sometime “Tuesday night or Wednesday morning” and a cause of death has not been determined.

TobyMac has won seven Grammys, both as a solo artist and as a member of the Christian rap/rock group DC Talk.

TobyMac’s statement says his son, who was also an artist, had just played his first show a week ago, a dream of his since he was 12. TobyMac said he was a proud as he could be and recalled his son’s smile, his laugh and his “untamable grand personality.”