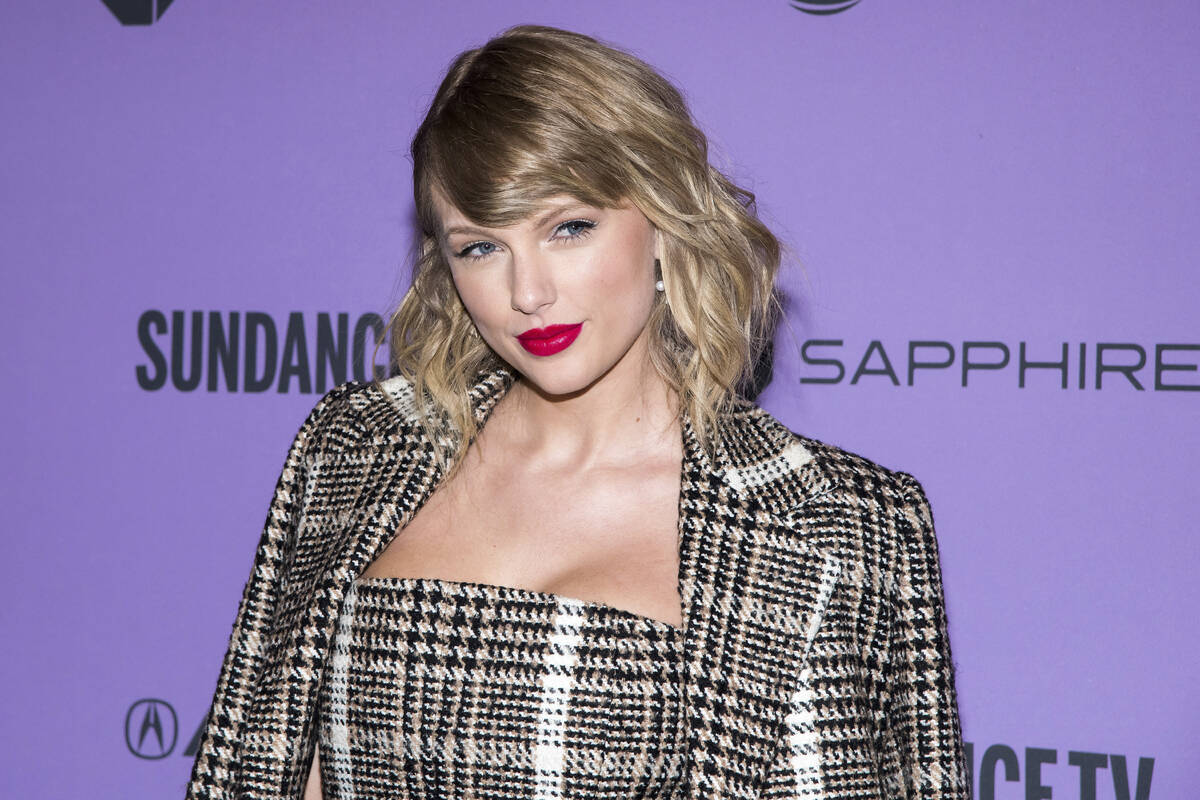 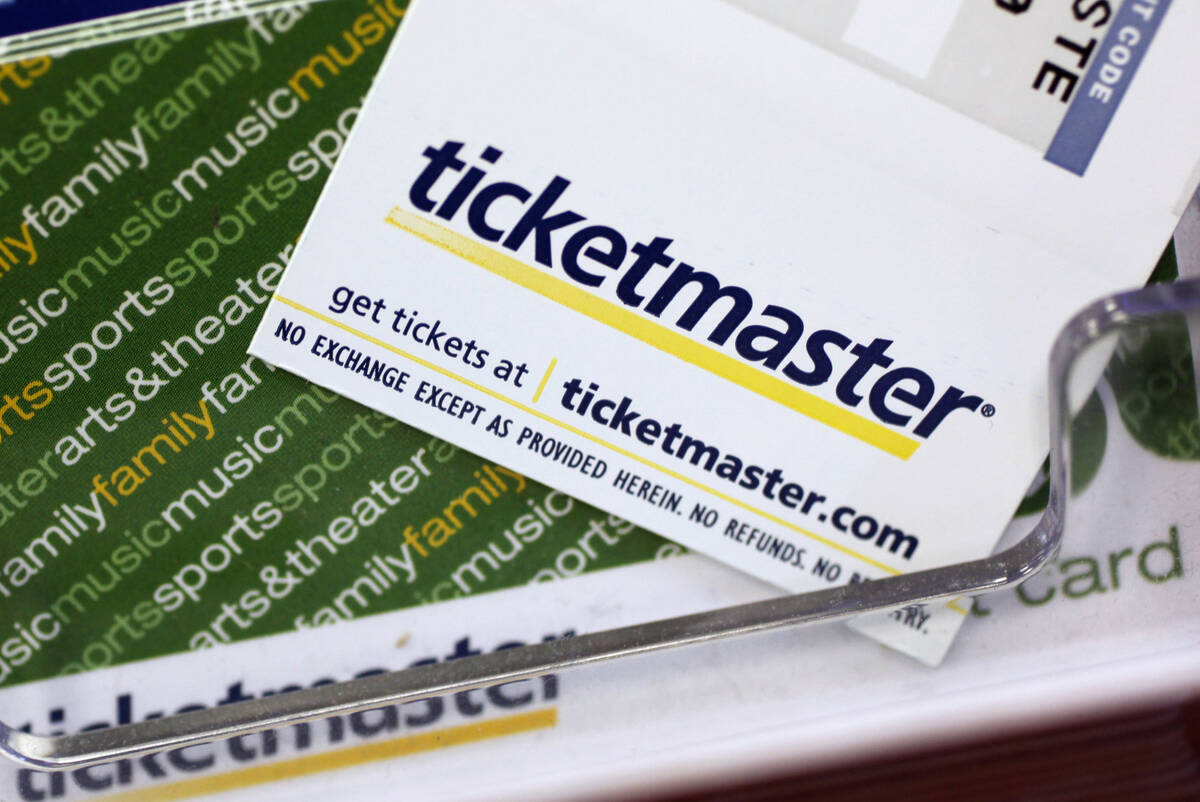 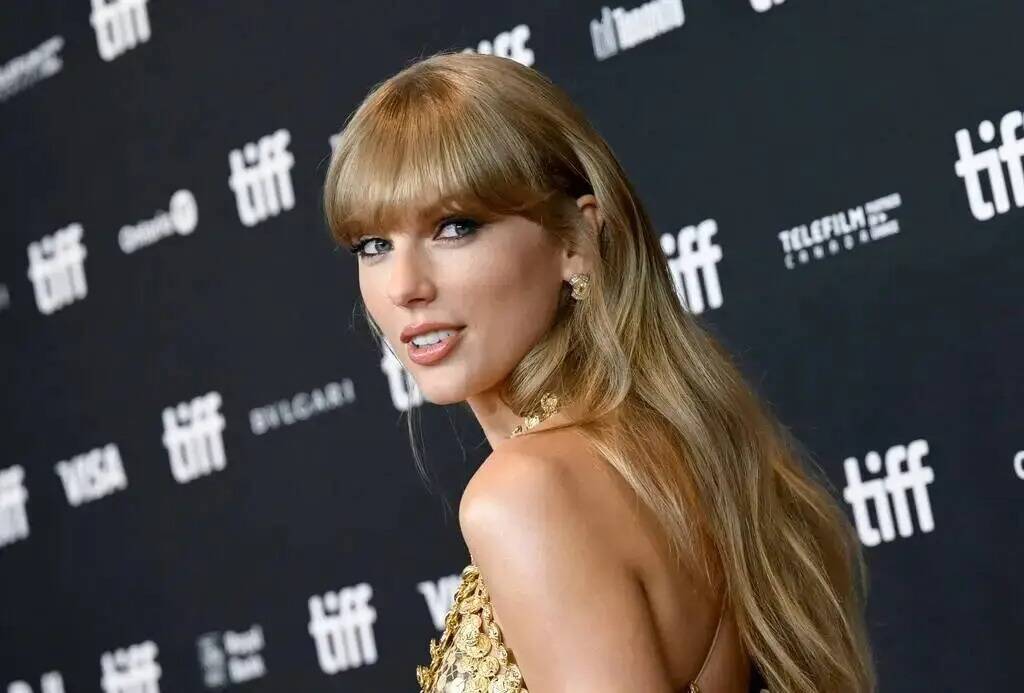 The decision came two days after a presale event caused the site to crash and left many fans without tickets. The ticketing company said in a statement Thursday two million tickets to The Eras tour next year were sold during presales on Tuesday, the most tickets ever sold on the platform in a single day.

Ticketmaster cited “extraordinarily high demands on ticketing systems and insufficient remaining ticket inventory to meet that demand” as a reason for calling off Friday’s sale.

Questions remain about how remaining tickets — and how many — would be sold. But Ticketmaster said about 1.5 million fans who had gone through an early verification process — called Verified Fan — were invited to purchase tickets and the remaining 2 million were placed on a waiting list.

A company representative said Ticketmaster is not involved in ticket resales for Swift’s shows.

Due to extraordinarily high demands on ticketing systems and insufficient remaining ticket inventory to meet that demand, tomorrow's public on-sale for Taylor Swift | The Eras Tour has been cancelled.

It’s been a record year for Swift after releasing her latest album “Midnights,” which also broke a Billboard record.

The 52-date Eras Tour kicks off March 17 in Glendale, Arizona, and wraps up with five shows in Los Angeles ending Aug. 9. International dates will be announced as well. It’s Swift’s first tour since 2018.

But fans and families around the country battled it out with long queues and error messages to try to race to the checkout cart.

Ticketmaster said that the site was overwhelmed both by real people and bot attacks resulting in unprecedented traffic on their site. The statement said about 15 percent of interactions with the site had problems, including errors that caused people to lose tickets after they had waited in an online queue.

“While it’s impossible for everyone to get tickets to these shows, we know we can do more to improve the experience and that’s what we’re focused on,” the company statement said.