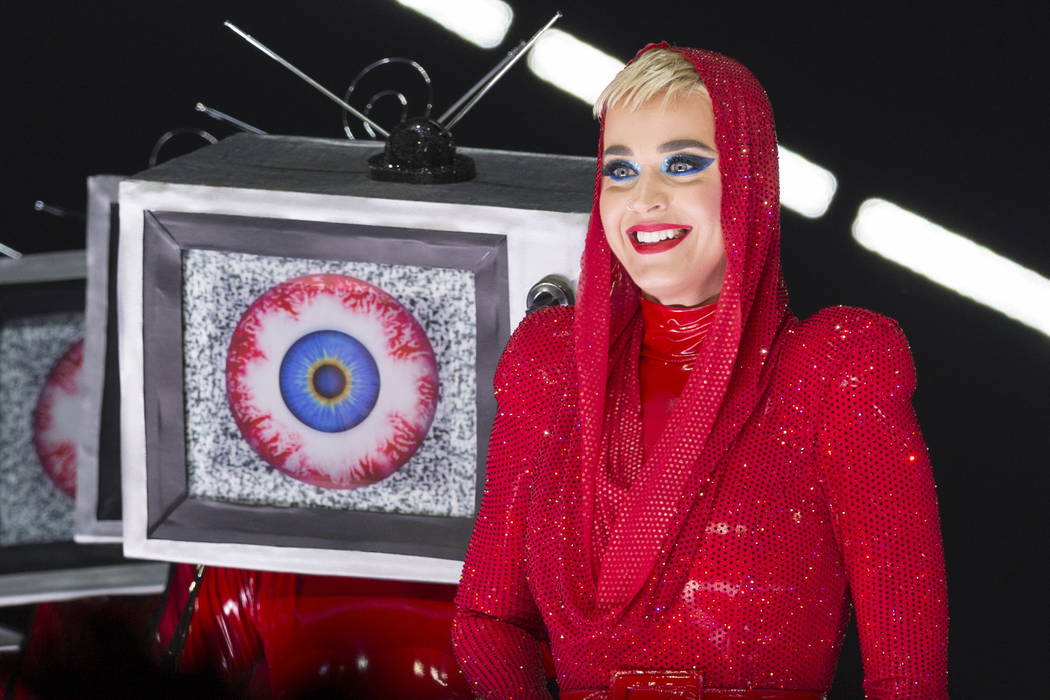 Katy Perry performs on stage at the "Witness: The Tour" concert at the Staples Center in Los Angeles. (Photo by Willy Sanjuan/Invision/AP) 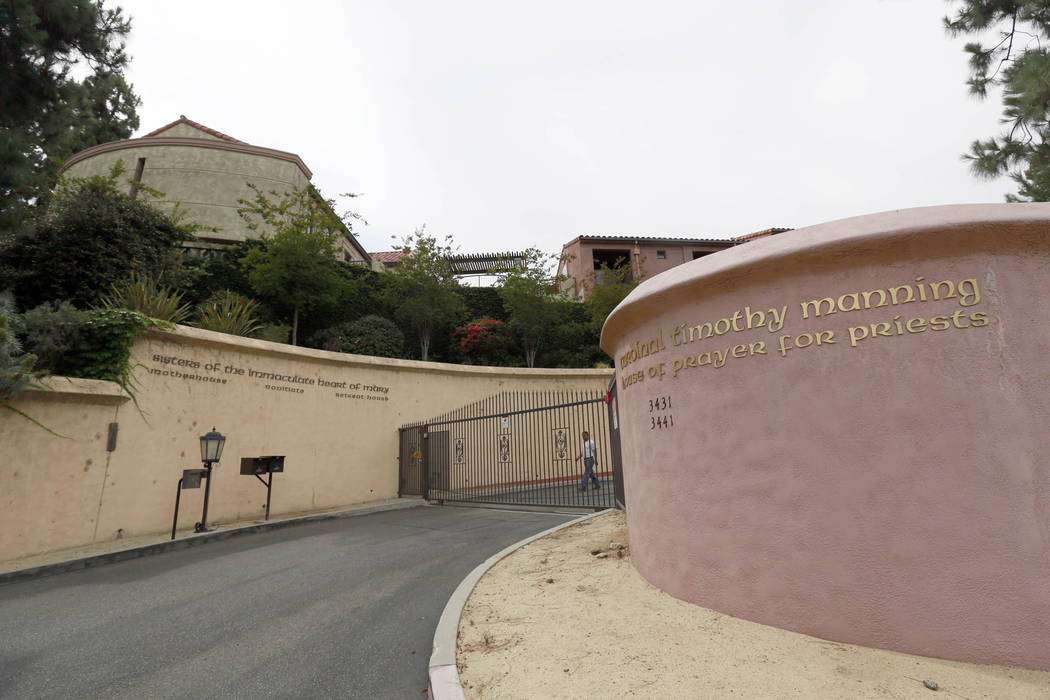 The Sisters of the Immaculate Heart of Mary property is seen in the Los Feliz area of Los Angeles in 2015. (AP Photo/Nick Ut, File)

LOS ANGELES — A jury has found that a businesswoman must pay $5 million to singer Katy Perry and the archdiocese of Los Angeles, finding that the woman intentionally interfered with the sale to Perry of a hilltop property that was once a convent.

The jury found Friday that entrepreneur Dana Hollister should pay the archdiocese $3.47 million and Perry $1.57 million for interference with contractual relations and other misdeeds.

The 33-year-old pop star has sought to buy the 8-acre property and its Roman-villa style buildings in the city’s Los Feliz neighborhood for $14.5 million, and to relocate an adjoining house of prayer used by priests. Her bid has the approval of Los Angeles’ archbishop.

But Hollister stepped in and attempted to purchase the property from two nuns who had lived there. A judge voided that sale earlier this year, saying the archdiocese had the right to sell the property, not the nuns.

The jury found that her actions led to Perry and the archdiocese having to pay exorbitant lawyer fees and other costs, which Hollister should get the bill for.

An after-hours message left with Hollister’s attorneys seeking comment was not immediately returned.

Her lawyer Michael Geibelson said in court that she thought she had a correct and legal contract, and intended no harm.

“I don’t think Dana Hollister did anything wrong as to either of these parties,” Geibelson said during the trial.

Perry and the archdiocese are still working out the terms of the sale. The archdiocese needs permission from the Vatican to finalize it.

The trial moves to a second phase in December, when the jury will decide if Hollister should pay punitive damages.

The Sisters of the Most Holy and Immaculate Heart of the Blessed Virgin Mary have owned the property for more than 40 years, but they haven’t lived in the convent for several years. Only five sisters, who are in their 70s and 80s, remain, and their order has bickered with the archbishop for years on various issues.

They objected to the sale to Perry. The nuns watched the “Roar” singer’s music videos and met with her, but that only hardened their opposition to her turning their convent into her home.