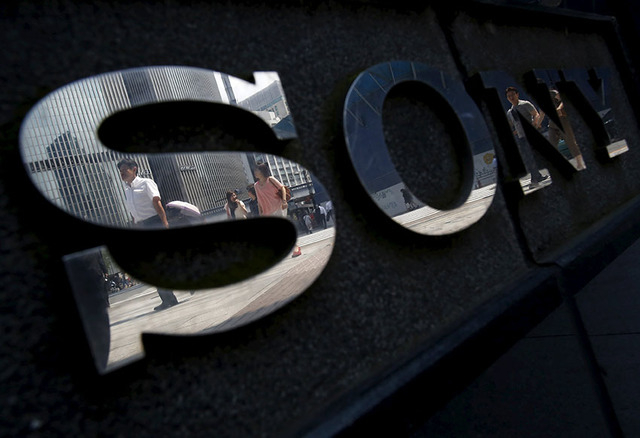 LOS ANGELES – The American Federation of Musicians is suing Sony Music Entertainment for allegedly violating its contract in the Michael Jackson documentary “This Is It.”

The suit, filed in federal court in New York, alleges that the artists were misled to record work for “This Is It” with the understanding that they were working on a phonographic record instead of a film score.

Sony had no immediate response to a request for comment.

AFM International President Ray Hair said Sony allegedly refused to sign a letter allowing them to use the AFM Motion Picture Agreement for this recording session. As a result, the union asserted, musicians have been unable to collect residuals on the film.

The film, directed by Kenny Ortega, grossed over $260 million worldwide.

“A fan may wonder what difference it makes if musicians record music under one contract versus another, but it makes a huge difference to musicians trying to earn a living,” Hair said. “Musicians have joined together to create industry standards and it is simply unacceptable for greedy corporations to knowingly violate those standards by denying residuals.”

The suit also charges Sony with refusing to make new payments on Pitbull’s 2012 version of Michael Jackson’s “Bad” and sampling of Jackson songs like “Billie Jean” and “Man in the Mirror” in “This Is It.”

“We did not want to go to court, but Sony repeatedly refused to do the right thing and pay the musicians fairly,” Hair said.

The AFM is seeking breach of contract damages, including the payment of wages and benefits that should have been given to musicians.

This is AFM’s third suit filed in recent months. The union sued Paramount Pictures last month for allegedly breaching its master contract by recording the score to Renee Zellweger’s upcoming film “Same Kind of Different as Me” in Slovakia.

The union also filed suit against Warner Bros., MGM and Paramount on April 27. AFM claims that the studios violated its master contract for recording film scores outside the U.S. and Canada for “Interstellar” (Warner Bros. and Paramount), “Journey 2: The Mysterious Island” (Warner Bros.) and MGM’s reboots of “Robocop” and “Carrie.”